The Unworkability of Suicide Risk Assessments 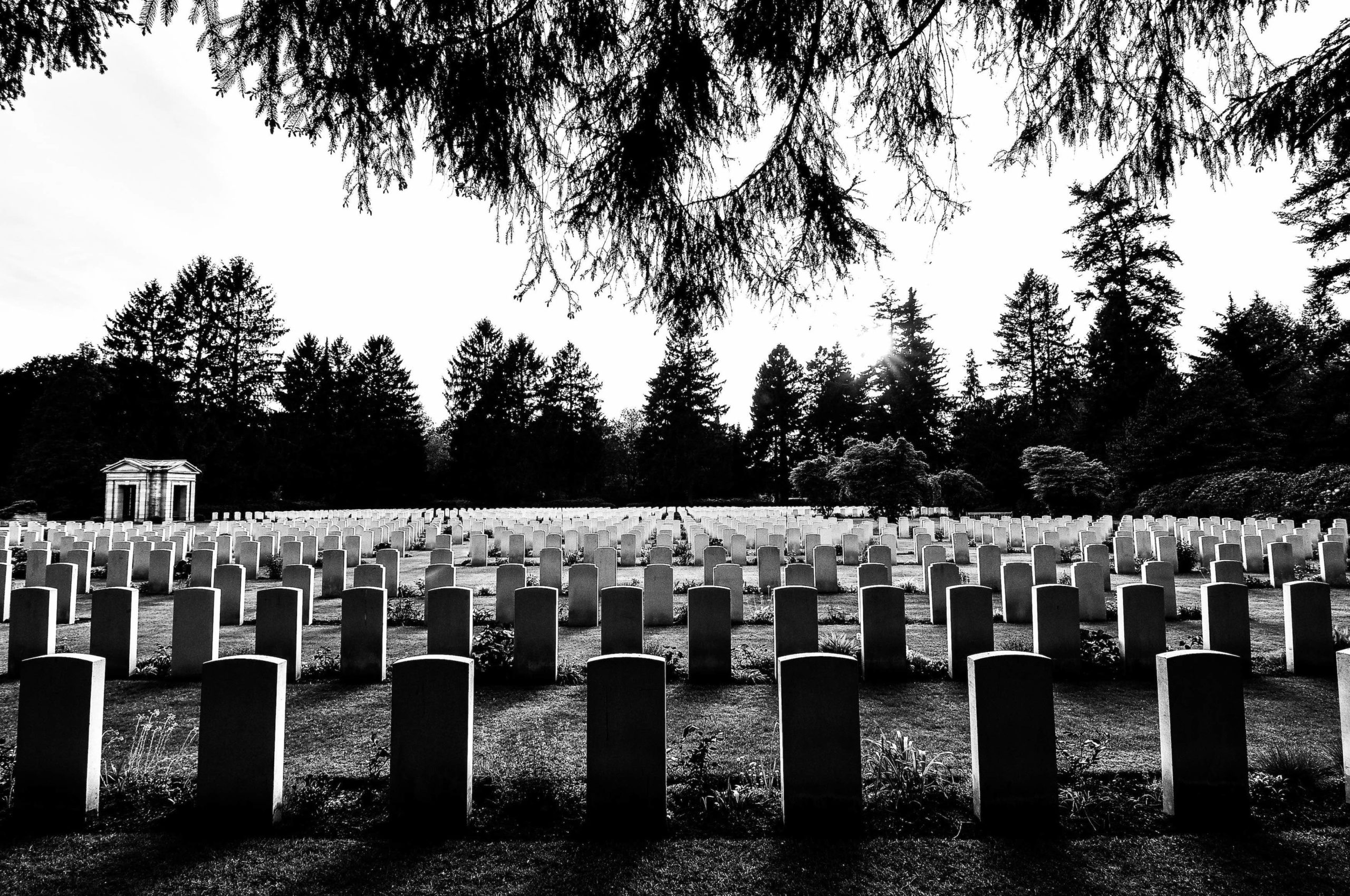 Suicide is the second-leading cause of death in young people in the US today and suicide risk assessment is often touted as the answer but experts in the field have repeatedly concluded that there is not any one scale that can predict who will commit suicide to any useful degree. [1] [2]

Each year an average of 44,965 people commit suicide in the United States making it the 10th leading cause of death for Americans. According to the Centers for Disease Control and Prevention (CDC), suicide deaths were more than double those due to homicides in 2015, which means that for every murder reported in the news, there were at least 2 other deaths that occurred due to suicide. [3] [4] [5]

Suicide risk assessments, screenings, school mental health programs and more funding are often presented as the solutions to this crisis but according to the Florida chapter of the Citizens Commission on Human Rights (CCHR), a mental health watchdog organization, these so-called solutions are contributing to the problem.

Citing an article published in Scientific American which reported that a study of the past 40 years of suicide risk assessment research suggests that not only do these assessments not help but may actually cause harm by increasing the risk of suicide, CCHR believes that the misguided reliance on screenings, assessments and psychiatric drugs is clouding the search for real answers. [6] [7]

According to the article, “there has been no improvement in the accuracy of suicide risk assessments over the past 40 years” and “no statistical way of identifying individuals with a high risk of suicide exists.”

Yet using these ineffective suicide risk assessments, individuals, including children, teens and young adults, are labeled with depression or suicidal ideation and then in many cases given prescriptions for dangerous psychotropic drugs which come with known side effects that produce the exact symptoms they are marketed to treat, suicide and suicidal ideation. One common antidepressant, Celexa, is linked to a staggering 559 cases of documented suicide. [8]

“Why do we continue to use suicide risk assessments almost 10 years after the National Institute for Health and Care Excellence (NICE) recommended that ‘assessment tools and scales designed to give a crude indication of the level of risk (for example, high or low) of suicide’ not be used?” asked Diane Stein, President of CCHR Florida. [9]

Researchers believe that the widespread use of suicide risk assessment diverts clinicians from real engagement with patients. “We may well be putting our own professional anxieties above the needs of service users and,” the researchers conclude “paradoxically, increasing the risks of suicide following self-harm.” [10]

In addition to recognizing the importance of observations based on a parent’s understanding of their child when it comes to evaluating suicide risk, CCHR is also alerting parents about the side effects of the drugs commonly prescribed when a person is labeled as mentally ill; side effects which include suicide ideation. [11]

“A step back to the basic medical precept of ‘First, do no harm,’ may just be the step we are all looking for. It is time to heed the black box warnings on psychotropic drugs as a logical first step in preventing teen suicide,” says Ms. Stein. “The current screening programs are not effective and the drugs used to ‘treat’ at risk youth are dangerous. The risk is stated right there on the black box under adverse reactions.”

According to the FDA, all antidepressant medications have an increased risk of suicidal thinking and behavior, known as suicidality, in young adults aged 18 to 24 during initial treatment (generally the first one to two months). The FDA warning includes Zoloft (sertraline), Paxil (paroxetine), Lexapro (escitalopram), and other antidepressants. [11]

To learn more about suicide and psychiatric drug side effects please contact CCHR at 800-782-2878.