Baker Act Reform Continues to Leave Parents Out of the Solution 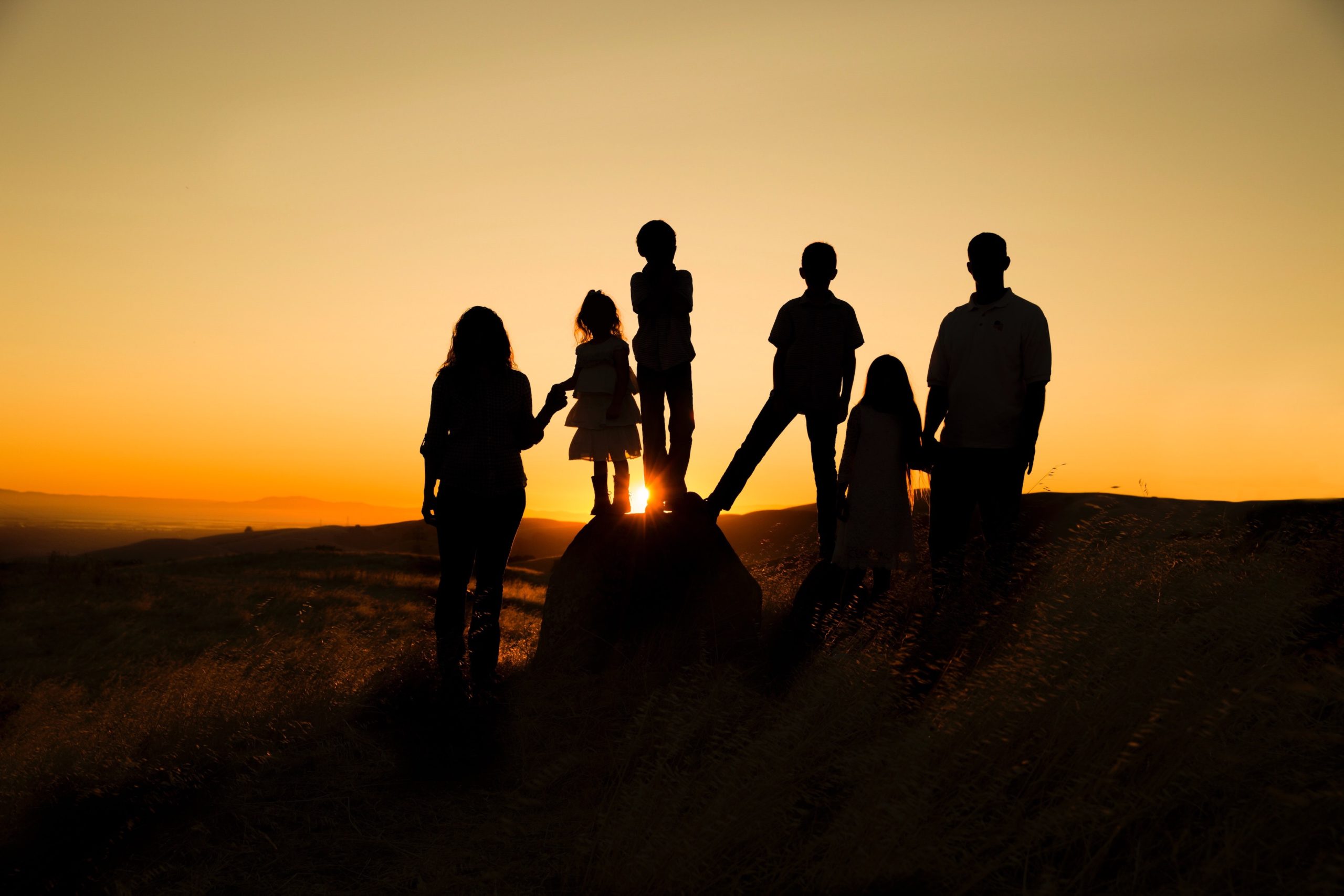 The mental health law in Florida, commonly called the Baker Act, allows for anyone, no matter their age, to be taken into custody for an involuntary psychiatric examination. This includes children and during 2017-2018 there were a staggering 36,078 involuntary psychiatric examinations initiated on children across the state according to the Baker Act Reporting Center. Even more disturbing is that over 4,000 of these Baker Acts involved children 10 and younger. [1]

According to the Florida chapter of the Citizens Commission on Human Rights (CCHR), the police body cam recording of one calm, well-mannered 6-year-old child being sent to a psychiatric facility which shocked viewers across the United States and made international news in February is an all too common occurrence. [2]

“Unfortunately, what happened to this little girl is not an isolated incident,” stated Diane Stein, President of CCHR Florida. “Improper Baker Acting of children in Florida has been going on for decades.”

While the number of children Baker Acted has been steadily climbing for the past 17 years, the trauma suffered and the resultant harm to children and their families has only recently become the subject of extensive media coverage on local, national and international news. [1,2,3,4]

This increased news coverage may be one reason why, for the last 3 years, bills have come before Florida legislators to protect children from unjust, involuntary examination in a psychiatric receiving facility, a Baker Act. These bills, meant to give parents the right to protect their children from the trauma of a Baker Act incident, among other protections, have never made it through to become law.

Multiple bills presented this session once again attempted to address this situation by requiring parental notification prior to the initiation of a Baker Act and in doing so give parents and caregivers the opportunity to help their child. As the law currently stands, a parent does not have to be notified before their child is taken from school, often in a police vehicle, and at times in handcuffs, for an involuntary psychiatric examination. However, the law does allow for a person in crisis to be helped by “willing family members or friends”. Unfortunately, this common sense approach to reducing the number of unnecessary child Baker Acts was once again ignored and left out of legislative solutions to the problem with none of the bills this session requiring parental notification making it out of committee. [5]

“The fundamental right of a parent to help their child is being disregarded in Florida,” said Diane Stein. “Several bills proposed over the last three years would have gone far to protect children in the state from improper mental health intervention and restore parental rights but these bills languished in committees.”

CCHR believes that while the current law, if executed correctly, would allow for a parent to be brought into the process before a Baker Act, it needs to be amended to specifically state that a parent, legal guardian or caregiver should be notified as a first course of action.

Misconceptions surrounding the Baker Act are common place and spurred CCHR to launch an educational campaign to inform families of their rights under the mental health law. Through the use of free workshops, seminars and mailings CCHR has educated over 220,000 families across Florida and vows to continue pressing legislators to amend the law to require parental notification prior to the initiation of a Baker Act on a child. For more information on the Baker Act, your rights as a parent or to report abuse please call 800-782-2878.