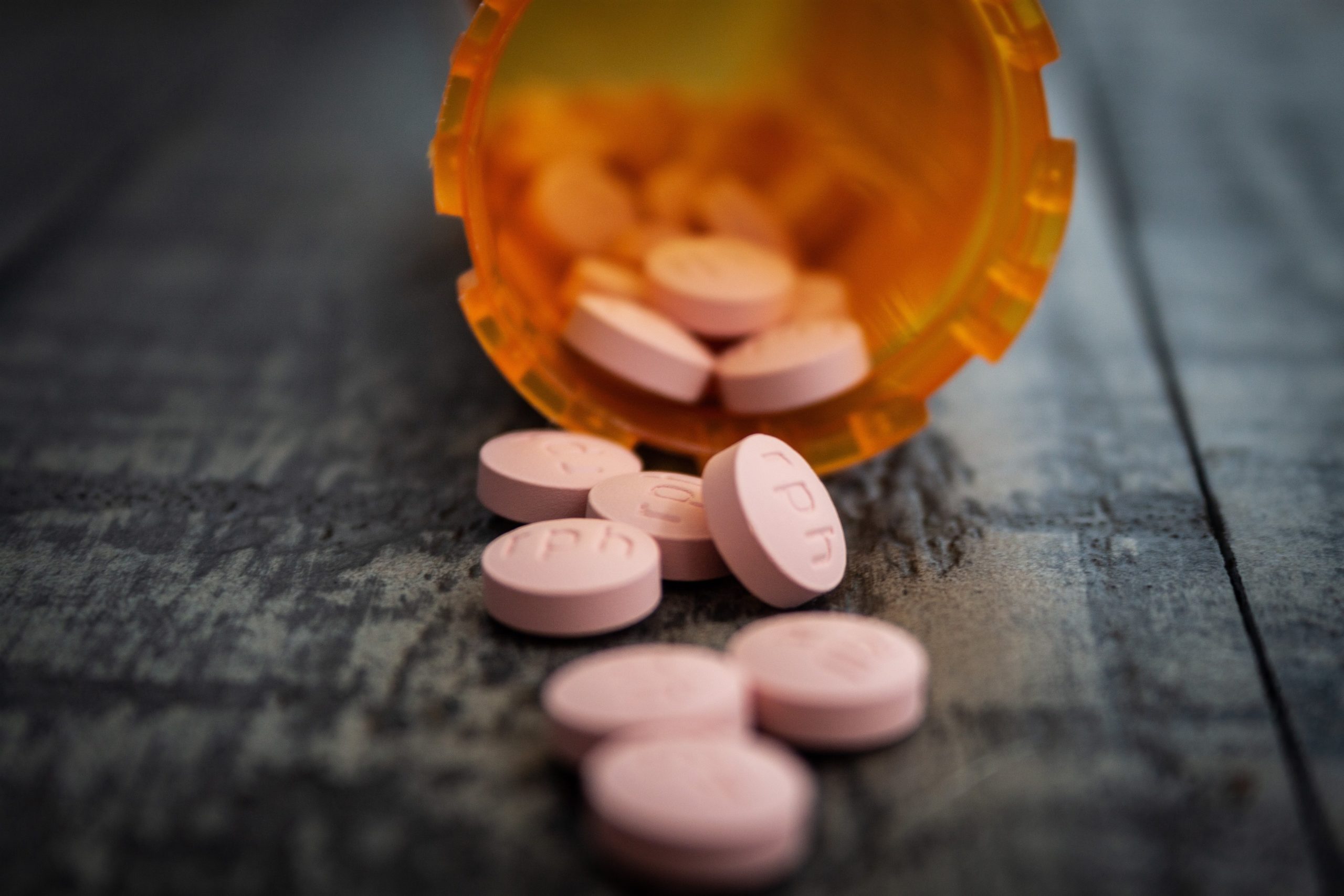 With all the media coverage and outrage over six-year-old Nadia Falk’s forced stay and alleged drugging in a Florida psychiatric facility this February, a deeper question is raised. What is the justification for the psychiatric drugging of children, and especially the drugging of a child without parental consent? [1]

“Health insurance reimbursements are higher and easier to obtain for drug treatment than therapy, which has contributed to the increase in psychotropic drug sales and a shifting of psychiatry toward psychopharmacology, says Daniel Carlat, MD, associate clinical professor of psychiatry at Tufts University and author of the 2010 book “Unhinged: The Trouble with Psychiatry.”

According to Dr. Carlat there is a huge financial incentive for psychiatrists to prescribe stating that a psychiatrist can make two, three and even four times as much money being a prescriber. This alleged inappropriate prescribing is fueled by aggressive marketing which has also increased the off-label prescription of antipsychotic drugs. [2]

How does off-label prescribing affect children? Joseph Austerman, DO, a child psychiatrist at Cleveland Clinic Children’s Hospital pointed out, “It’s important to note that antipsychotic medications are largely prescribed as off-label treatment for illnesses in children.” Citing that “it is unclear the efficacy justifies the increased risk associated with their use,” Austerman noted that the “standard procedure for doctors is to treat mental illnesses with behavioral interventions and to use other first-line treatments before considering antipsychotics.” [3]

The president of the Florida chapter of the Citizens Commission on Human Rights (CCHR), said, “Profits are not any kind of justification for risky, drugging of children. Lack of professional integrity, in other words, using powerful drugs for higher billing rates and putting our children at risk, is unacceptable.”

Almost 7 million children are currently prescribed a psychiatric drug in the United States with over 3.5 million of these children between the ages of 0-12. [4]

In the case of Nadia King, the mother has alleged that her six-year-old daughter was isolated, secluded and injected with Thorazine without her consent. Thorazine is a powerful antipsychotic drug that can result in tardive dyskinesia, which causes uncontrolled or involuntary movements, like twitching, grimacing, and thrusting. [5, 6,7]

As reported by multiple news sources earlier this year, Nadia King was taken into custody under the Baker Act, which is the Florida mental health law, for having a tantrum. The Baker Act allows anyone, including a child, to be sent for an involuntary psychiatric examination. [8]

Currently Nadia’s mother, Martina Falk and the attorney for the family, Reganel Reeves, “are calling for changes to the act and its implementation. They are asking that Florida school districts implement better protocols to ensure parents are notified before the Baker Act is invoked, and that children under 10 years old only be subject to the act under extreme circumstances.” [9]

The Times news story quoted Mr. Reeves who stated, “There’s not a lot of litigation out there and that’s why these schools have been so emboldened to [invoke the Baker Act]” says Reeves. “We do really want to get this case in court… We don’t think Florida should be Baker Acting babies.”

In the most recent report from the Baker Act Center, over 36,000 involuntary psychiatric examinations were initiated on children in Florida during 2017/2018. [10]

“In the vast majority of child Baker Acts the parents were never called and given an opportunity to help their child,” said Stein. “This is a gross violation of parental and human rights and it is something that our organization and our coalition of human rights attorneys is going to change.”

CCHR encourages parents who wish to know more about their rights to call 800-782-2878 and to report any abuse or violations of rights on their website at Report Psychiatric Abuse.

[1] ‘Am I going to jail?’ Shocking moment a SIX-YEAR-OLD girl is committed to a mental health facility without her parents’ permission where she was sedated and kept from her mom for TWO DAYS because her school said she was ‘out of control’ https://www.dailymail.co.uk/news/article-8004333/Shocking-moment-six-year-old-girl-involuntarily-committed-mental-health-facility.html

[2] Inappropriate prescribing: Research shows that all too often, Americans are taking medications that may not work or may be inappropriate for their mental health problems. By Brendan L. Smith, June 2012 https://www.apa.org/monitor/2012/06/prescribing

[8] After a 6-Year-Old Girl Acted ‘Out of Control’ in School, She Was Involuntarily Committed to a Mental Health Facility https://time.com/5784757/nadia-king-florida-baker-act-school/

← Baker Act Reform Continues to Leave Parents Out of the Solution What are Parental Rights? →