What are Parental Rights? 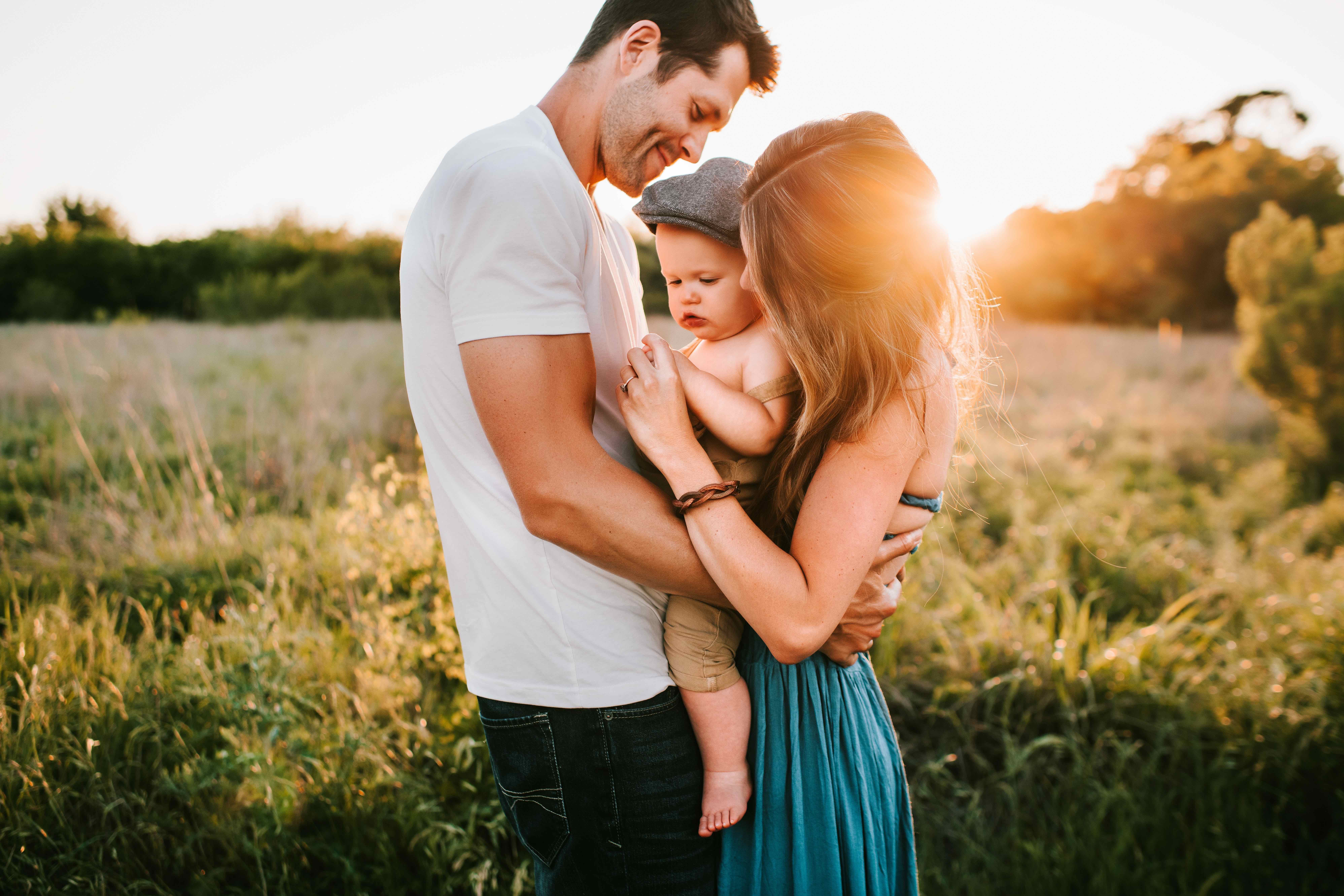 Even before the current pandemic scare, Florida parents have worried about protecting their children, particularly at school. The fact that children were being regularly taken from school without prior parental notice or agreement for involuntary psychiatric examination made many ask the question: What are my rights? What can I legally do to protect my child?

Federal and Florida state laws do cover many of the rights accorded to parents, guardians and caregivers, but these rights are scattered throughout volumes of legal language making it difficult for the average person to find and understand these rights.

An attempt was made to place many of these rights into a single section of the Florida statutes making parental rights a hot topic in the legislature at Tallahassee this past session. Though the bill was not passed, there was a great deal of support for the bill and the protection of parental rights.

“The overwhelming support for the creation of a Parents Bill of Rights, as it was being called, clearly pointed to the fact that families need to have easy access to their rights so they can know and understand them,” stated the president of the Florida chapter of the Citizens Commission on Human Rights. “As a human rights group, we took it upon ourselves to place some of these rights on our newly revised website.”

As a mental health watchdog organization, the Citizens Commission on Human Rights (CCHR) has been at the forefront in helping parents whose children have been involuntarily taken to a psychiatric facility for examination under Florida’s controversial Baker Act. The Baker Acting of children, as it is commonly known, is just one of many confusing situations where parental rights come into question.

With the launch of a newly revised website designed to answer these questions, CCHR Florida aims to help parents through this bureaucratic maze by clearly listing many of the rights that parents have in the areas of health care, mental health and education.

“Despite the fact that the law clearly states that a person in crisis can be helped by a willing family member in place of a Baker Act, this is being ignored and this is a violation of rights,” stated Diane Stein.

The Baker Act made international news earlier this year when it was arguably misapplied in the case of 6-year-old Nadia King who was taken into custody and transported to a psychiatric ward and allegedly drugged without the mother’s consent. [1]

In 2018 the Baker Act Center reported that more than 36,000 involuntary psychiatric examinations were initiated on children. [2] Many of these families contact CCHR Florida looking for help when their child has been Baker Acted and many parents, undergoing what was to them their worst nightmare, have felt powerless to protect their child until CCHR provided copies of the law and explained their rights. Knowing these rights empowered families to help secure the safe release of their children and armed them with the knowledge they need to protect their children from this particular abuse.

“We want to give parents the tools to deal with issues that arise such as demands for a child to be given a mental health screening or to be given dangerous psychiatric drugs,” stated Ms. Stein. “The first step is for the parent to clearly understand their rights so that they can make an informed decision as to what is best for their child.”

Ms. Stein went on to explain, “Parents have rights. They can be known. They can be understood. We can, as parents, protect our children.”

CCHR encourages parents who wish to know more about their rights to call 800-782-2878 or visit https://www.cchrflorida.org/parental-rights/ and to report any abuse or violations of rights on their website at Report Psychiatric Abuse.