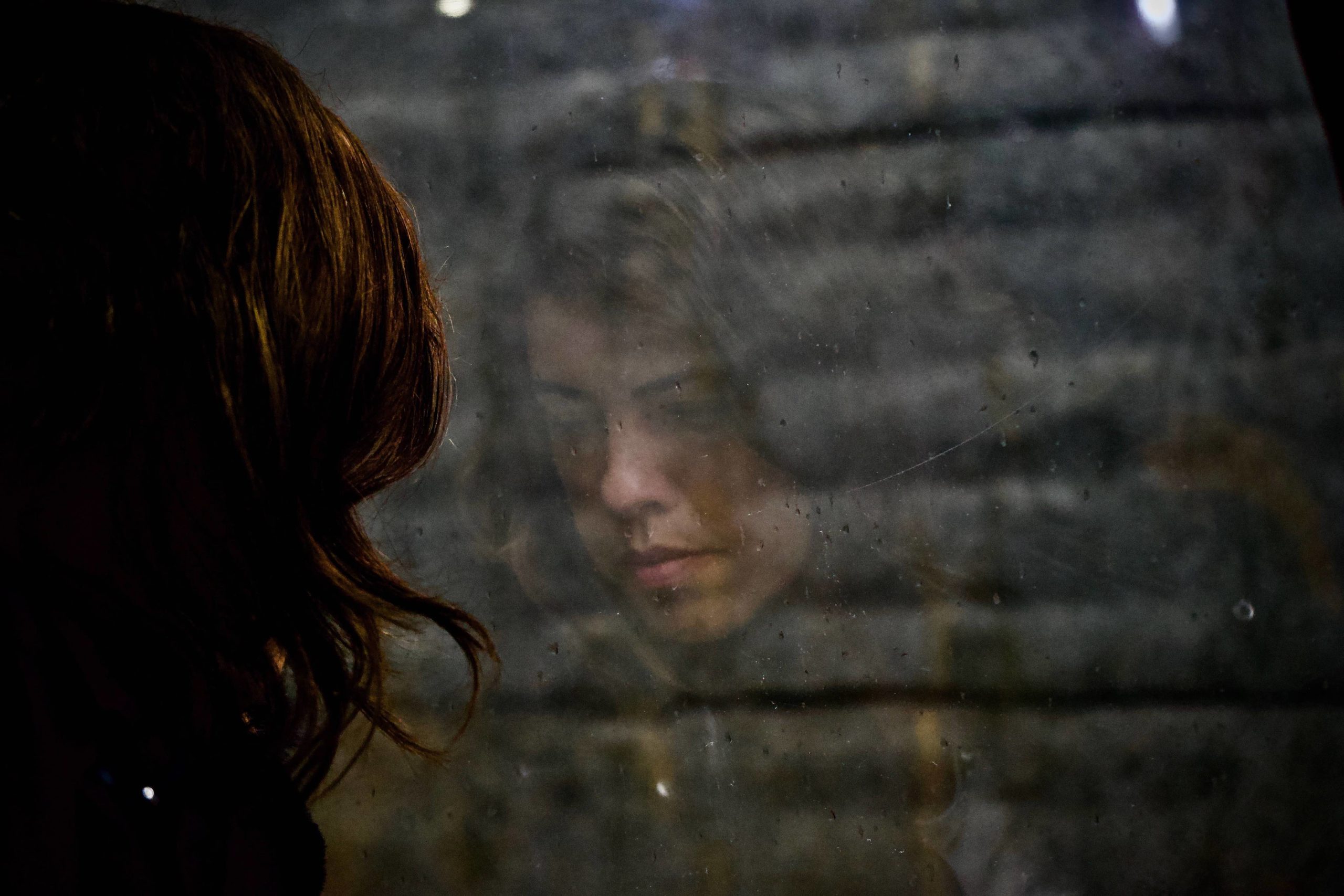 Each year an average of 44,965 people commit suicide in the United States making it the 10th leading cause of death for Americans. According to the Centers for Disease Control and Prevention (CDC), suicide deaths were more than double those due to homicides in 2015, which means that for every murder reported in the news, there were at least 2 other deaths that occurred due to suicide. [1] [2] [3]

The Citizens Commission on Human Rights (CCHR) of Florida, a non-profit watchdog that exposes human rights violations in the mental health industry, is holding an open house this month at their center located at 109 N. Fort Harrison Avenue in downtown Clearwater to raise awareness on the subject.

While many people believe that suicide rates are highest during holidays or the winter months, this is a myth according to the CDC with December actually having the lowest rate. [4] This myth is perpetuated by media stories falsely linking holidays and suicides. [5]

Another myth is that risk assessments can help prevent suicides.

An article published under Mental Health in Scientific American in March of 2017, reported that new research of the past 40 years of suicide risk assessment research suggests that not only do these assessments not help but may actually cause harm by increasing the risk of suicide. [6] [7]

According to the article, “there has been no improvement in the accuracy of suicide risk assessments over the past 40 years” and “no statistical way of identifying individuals with a high risk of suicide exists.”

Using these ineffective suicide risk assessments, individuals are labeled with depression or suicidal ideation and then in many cases receive prescriptions for dangerous psychotropic drugs which come with known side effects that encourage the exact symptoms they are marketed to treat, suicide and suicidal ideation. One common antidepressant, Celexa, is linked to a staggering 559 cases of documented suicide. [8]

In response, CCHR Florida launched a campaign to educate individuals on the connection between the use of antidepressants, the reliance on suicide risk assessments and death by suicide. As part of this campaign CCHR is hosting an open house where visitors will be able to obtain information on how suicide risk assessments may increase the risk of suicide and psychiatric drug side effects.

“With 1 in 6 Americans currently taking psychotropic drugs it is vital for people to know the truth about suicide risk assessments and psychiatric drug side effects,” said Diane Stein, president of the Florida chapter of CCHR. [7]

For more information on the open house or the truth about psychiatric drugs please call 727-442-8820.

← Surge in Child Baker Acts Prompts Watchdog to Call for Greater Protection of Children Surge in Children on Dangerous Psychiatric Drugs Not Just a U.S. Problem →