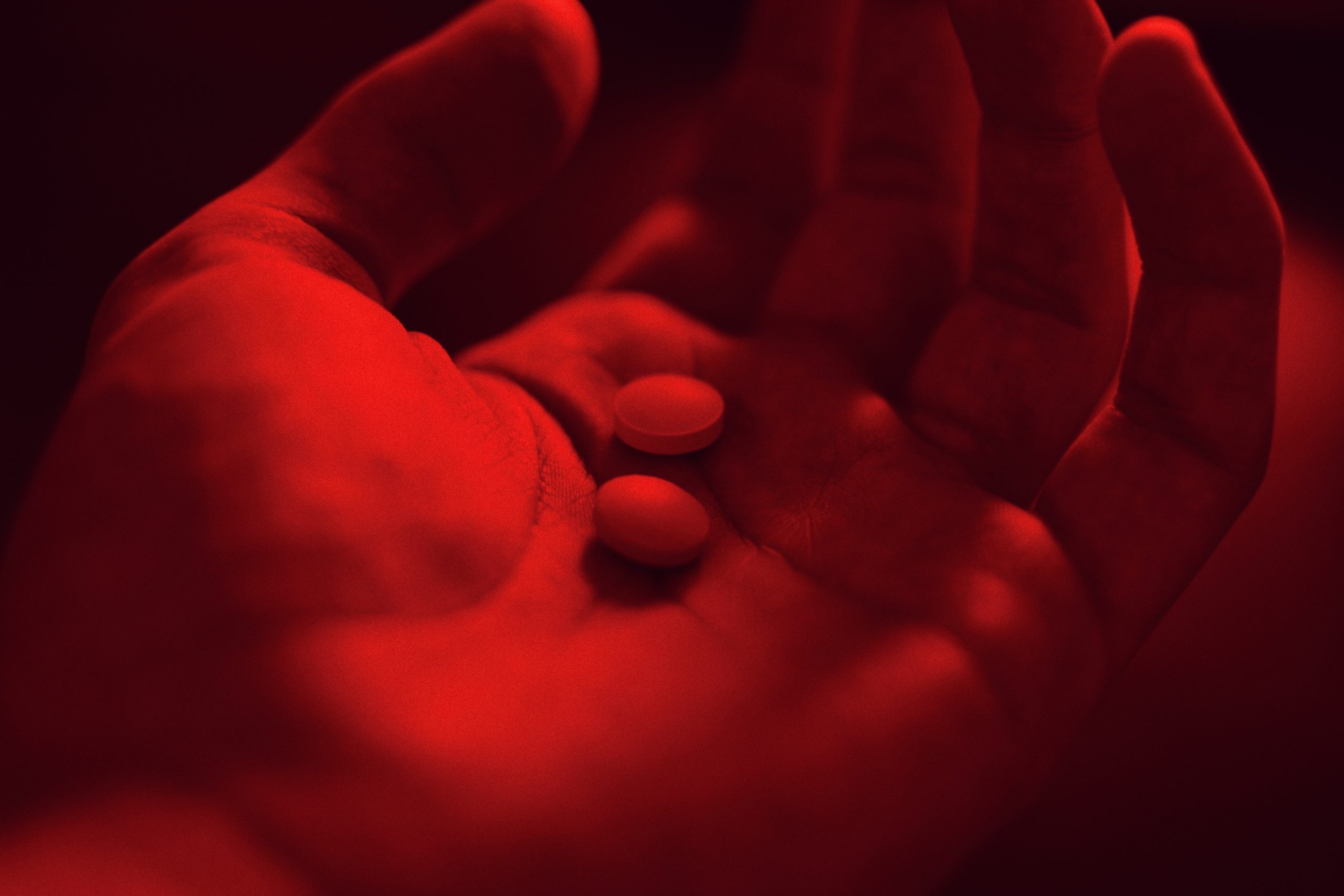 Since 1949 the month of May has been observed by mental health advocacy groups as Mental Health Awareness Month. Started by Mental Health American as a means of educating individuals on mental health issues for the purpose of providing support for those labeled as mentally ill, this observance seems instead to be feeding the very profitable psychiatric practice of prescribing antidepressants and other drugs.
According to the National Center for Health Statistics, the rate of antidepressant usage in the U.S. among people ages 12 and older increased by almost 400% between 1988–1994 and 2005–2008. [1]
The Citizens Commission on Human Rights (CCHR), an international watchdog group with offices in Florida, has extensively researched statistics on child psychotropic medications in the U.S. and reports that the total number of children 17 and under taking psychotropic prescription drugs in the U.S. today is 7,213,599. [2]
Many children may be on these medications far longer than their parents expect. Last year in an investigative story on psychotropic drugs in the New York Times reported that “Most People Taking Antidepressants Discover They Cannot Quit.” [3]
WND reported in February 2018, after the Parkland shooting, that “A disturbing number of perpetrators of school shootings and similar mass murders in our modern era were either on – or just recently coming off of – psychiatric medications.” [4]
NBC News reported on April 22, 2018 that the Center for Disease Control (CDC) findings revealed that suicides in the U.S. were at the highest level in “almost three decades”. [5]
“If mental health strategies, programs, treatments and funding are deemed as the solution to helping people in crisis why are the suicide rates climbing every year?” asks Diane Stein, President of CCHR Florida.
Columnist Art Levine, author of Mental Health Inc., reported in Newsweek “grievous harm, too often fatal, continues to be inflicted on thousands of children and adults due to the overprescribing of psychiatric medications”. Mr. Levine lost his mother to over-prescription of psychotropic medications. [6]
Event the Mayo Clinic staff have advised parents on the risks of suicidal tendencies from antidepressant medications. “Why do antidepressants have warnings about suicidal behavior in children?” was the question asked by Clinic Staff as the authors. [7]
“What warning signs should you watch for when your child is taking antidepressants?” the article continued. It lists talk of suicide or dying, attempts to commit suicide, self-injury, agitation or restlessness among disturbing effects of psychiatric medication in children.
“Rather than patting ourselves on the back over campaigns to end the stigma of mental health,” said Ms. Stein, “we should be finding out why pharmaceuticals for kids are being promoted so heavily to parents and teachers. We need to deal with the fact that this is not working.”
This Mental Health Awareness Month, the Florida chapter of CCHR is calling upon lawmakers to investigate the rise in suicides among those ages 10 to 24 despite the establishment of the Statewide Office for Suicide Prevention and the Suicide Prevention Coordinating Council in 2007. The stated focus of these organizations is on suicide prevention initiatives such as creating and implementing the Statewide Plan for Suicide Prevention as well as increasing public awareness, however not only have the suicides of Florida’s children, teens and young adults not dropped it has skyrocketed.
For more information on the dangerous side effects of psychiatric drugs, which include suicide and suicidal ideation, please contact CCHR at 727-442-8820. [8]
Sources:
[1] https://www.health.harvard.edu/blog/astounding-increase-in-antidepressant-use-by-americans-201110203624
[2] https://www.cchrint.org/psychiatric-drugs/children-on-psychiatric-drugs/
[3] https://www.nytimes.com/2018/04/07/health/antidepressants-withdrawal-prozac-cymbalta.html
[4] http://www.wnd.com/2018/02/media-ignoring-1-crucial-factor-in-florida-school-shooting/ [5] http://www.newsweek.com/psychiatric-drugs-overprescribed-americans-opioids-683628
[6] https://www.nbcnews.com/nightly-news/video/u-s-suicide-rates-reach-30-year-high-especially-for-women-672031299528
[7] https://www.mayoclinic.org/diseases-conditions/teen-depression/in-depth/antidepressants/art-20047502
[8] https://www.myflfamilies.com/service-programs/samh/prevention/suicide-prevention/
Citation: Centers for Disease Control and Prevention, National Center for Health Statistics. Underlying Cause of Death 1999-2017 on CDC WONDER Online Database, released December, 2018. Data are from the Multiple Cause of Death Files, 1999-2017, as compiled from data provided by the 57 vital statistics jurisdictions through the Vital Statistics Cooperative Program. Accessed at http://wonder.cdc.gov/ucd-icd10.html on Apr 19, 2019 7:29:56 PM