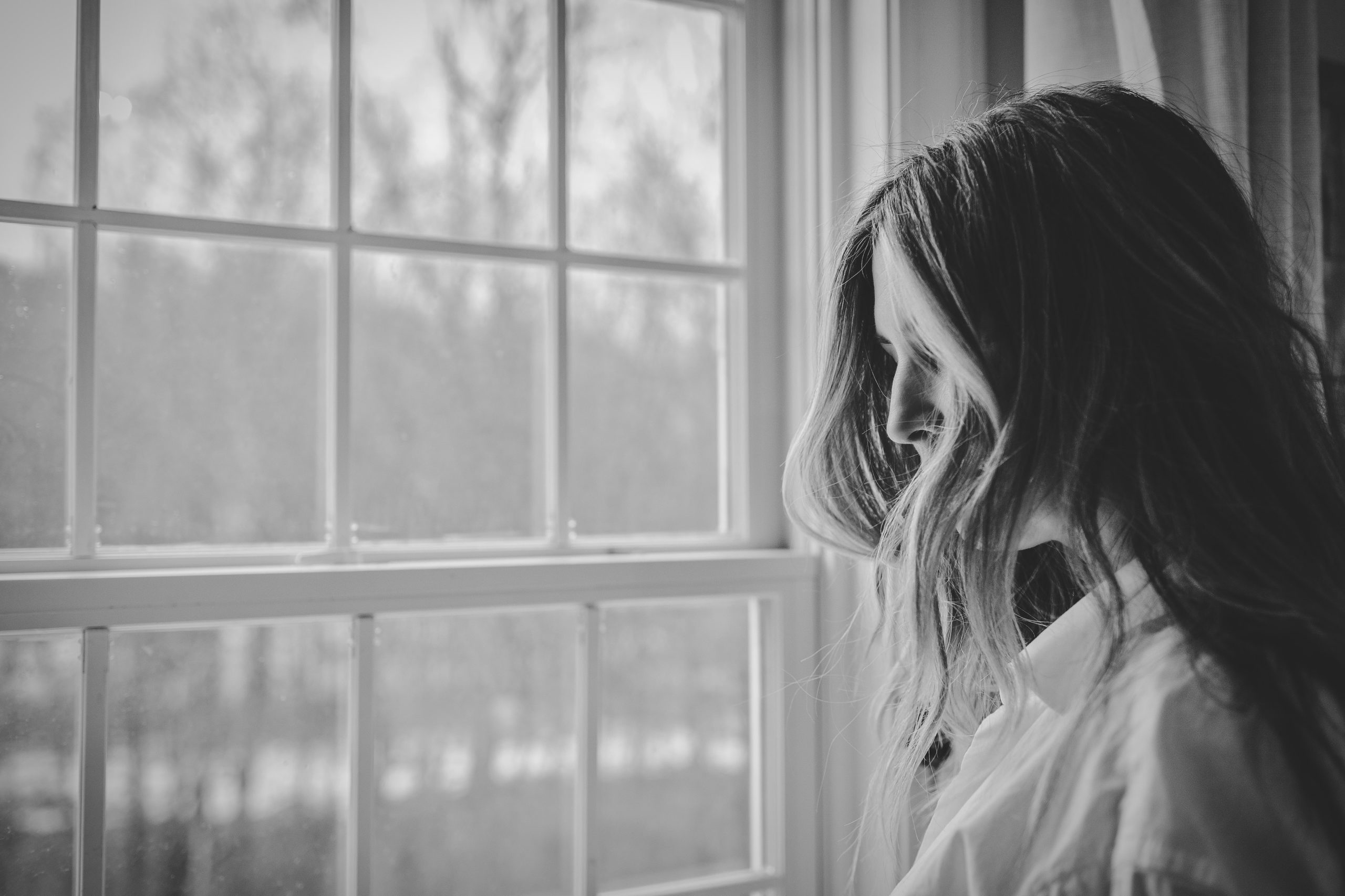 Due to COVID-19, mental health advocates are predicting that “suicide is likely to become a more pressing concern as the pandemic spreads and has longer-term effects on the general population, the economy, and vulnerable groups”. One solution being offered up is remote suicide risk assessments. [1]

However, these advocates are ignoring the fact that a study of the past 40 years of suicide risk assessment research suggests that not only do these assessments not help but may actually cause harm by increasing the risk of suicide. [2,3]

Each year an average of 44,965 people commit suicide in the United States making it the 10th leading cause of death for Americans. According to the Centers for Disease Control and Prevention (CDC), suicide deaths were more than double those due to homicides in 2015, which means that for every murder reported in the news, there were at least 2 other deaths that occurred due to suicide. [4,5,6]

Additionally, suicide is the second-leading cause of death in young people in the US today and once again suicide risk assessment is often touted as the answer but experts in the field have repeatedly concluded that there is not any one scale that can predict who will commit suicide to any useful degree. [7,8]

Suicide risk assessments, screenings, school mental health programs and more funding are often presented as the solutions to suicides rates and now with the current pandemic calls for more screenings are louder than ever, but according to the Florida chapter of the Citizens Commission on Human Rights (CCHR), a mental health watchdog organization, these so-called solutions are contributing to the problem.

Citing an article published in Scientific American which reported that a study of the past 40 years of suicide risk assessment research suggests that not only do these assessments not help but may actually cause harm by increasing the risk of suicide, CCHR believes that the misguided reliance on screenings, assessments and psychiatric drugs is clouding the search for real answers. [2]

“Why are suicide risk assessments still being used almost 10 years after the National Institute for Health and Care Excellence recommended that ‘assessment tools’ not be used?” asked Diane Stein, President of CCHR Florida. [9]

In addition to the risks when it comes to evaluating suicide through the use of unworkable assessments and screenings, CCHR is also alerting parents about the side effects of the drugs commonly prescribed when a child is labeled as mentally ill; side effects which include suicidal ideation. [10]

According to the FDA, all antidepressant drugs have an increased risk of suicidal thinking and behavior, known as suicidality, in young adults aged 18 to 24 during initial treatment (generally the first one to two months). The FDA warning includes Zoloft (sertraline), Paxil (paroxetine), Lexapro (escitalopram), and other antidepressants. [11]

“Parents need to not only know the risks associated with these drugs but also that they have the right in Florida to refuse psychological screening and drugging of their child,” said Stein. [12]

← What are Parental Rights in Florida? Mental Health Month: A Marketing Campaign to Fuel the Psychiatric Industry →