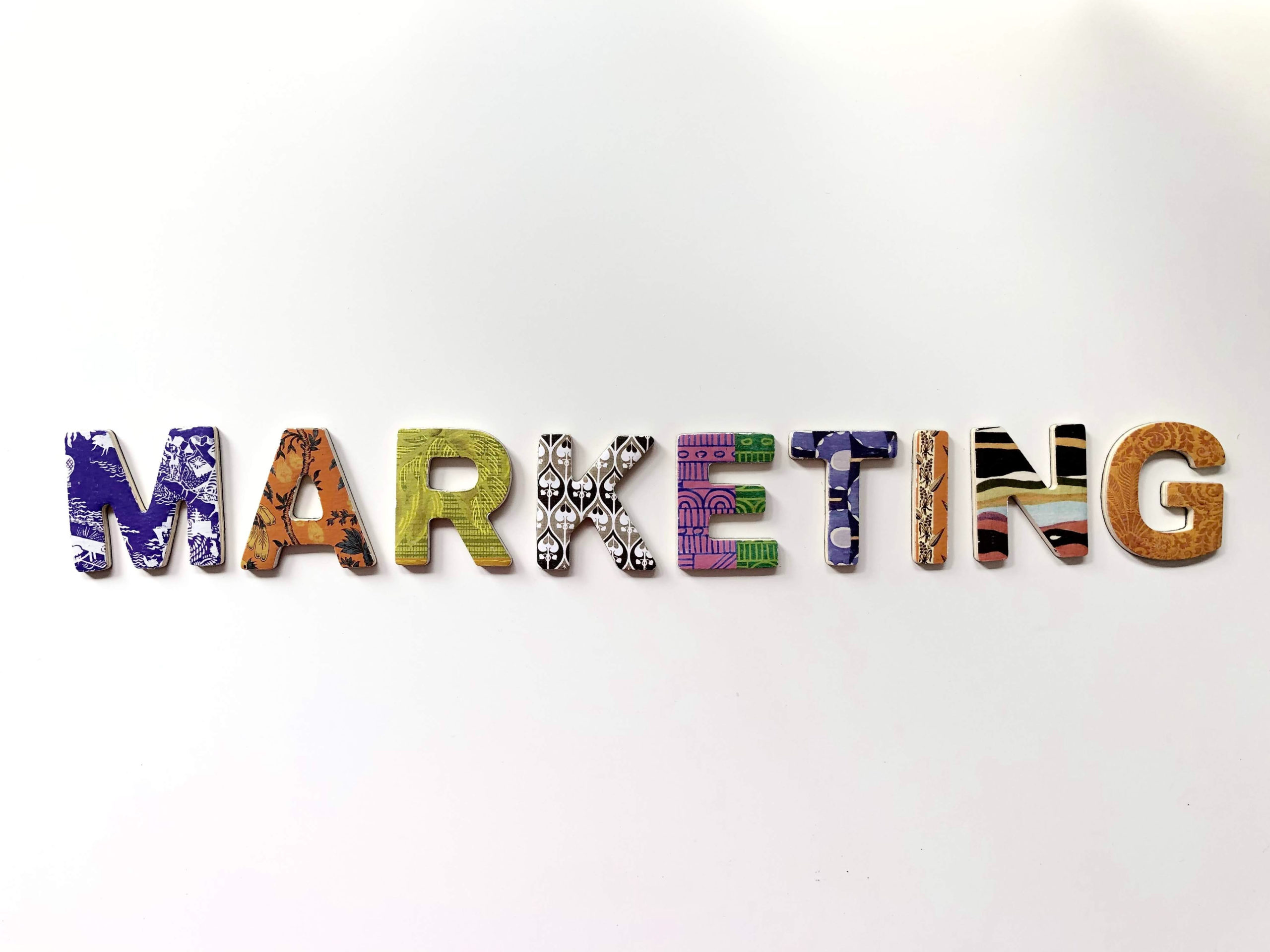 Since 1949 the month of May has been touted as Mental Health Month for the stated purpose of educating people on mental health issues. However, the real motive behind this marketing comes into question when messages such as “the 7 biggest parenting mistakes that destroy kids’ mental strength” and “Homeschooling is ‘Dangerous,’ It Gives Parents ‘Authoritarian Control’ Over Kids” are being pushed. [1,2]

During Mental Health Month, the call to action was for a million mental health screenings to be completed. Individuals interested in learning more about mental illness are driven to websites where they can take a series of quizzes called screening tools which are marketed as the quickest and easiest way to determine if someone is experiencing “symptoms” of a mental health condition. [3]

“According to those pushing for more mental health screenings, most of the people who take these quizzes have never been diagnosed with a mental illness making it the perfect generator for new business,” said the president of the Florida chapter of the Citizens Commission on Human Rights (CCHR).

With global sales reaching $76 billion a year, psychiatric treatment is one of the most lucrative businesses in the world and according to IMS Health, a company that provides information, services and technology for the healthcare industry, there are over 78 million people taking psychiatric drugs in the United States. [4,5]

“All too often a person seeking help is simply labeled and given a script for a psychiatric drug with potentially dangerous side effects,” said Stein. “This isn’t help. This is business, business built on the pain of others.”

The targeting of children for mental health screening is of grave concern to CCHR, a watchdog organization that investigates abuse committed in the mental health industry, who believes that parents are not properly informed of their rights in these matters.

In response, CCHR created a Parental Rights Guidebook for Florida parents which lists out rights in easy to understand terms. This free booklet is available for download on the CCHR website and the campaign to inform parents of their rights has now reached over 140,000 via social media. To learn more, please call 727-442-8820 or visit www.cchrflorida.org. CCHR also operates a hotline to report mental health abuse and this hotline, 800-782-2878, is open despite COVID-19 restrictions.

About CCHR: Initially established by the Church of Scientology and renowned psychiatrist Dr. Thomas Szasz in 1969, CCHR’s mission is to eradicate abuses committed under the guise of mental health and enact patient and consumer protections. L. Ron Hubbard, founder of Scientology, first brought psychiatric imprisonment to wide public notice: “Thousands and thousands are seized without process of law, every week, over the ‘free world’ tortured, castrated, killed. All in the name of ‘mental health,’” he wrote in March 1969. For more information please visit www.cchrflorida.org.