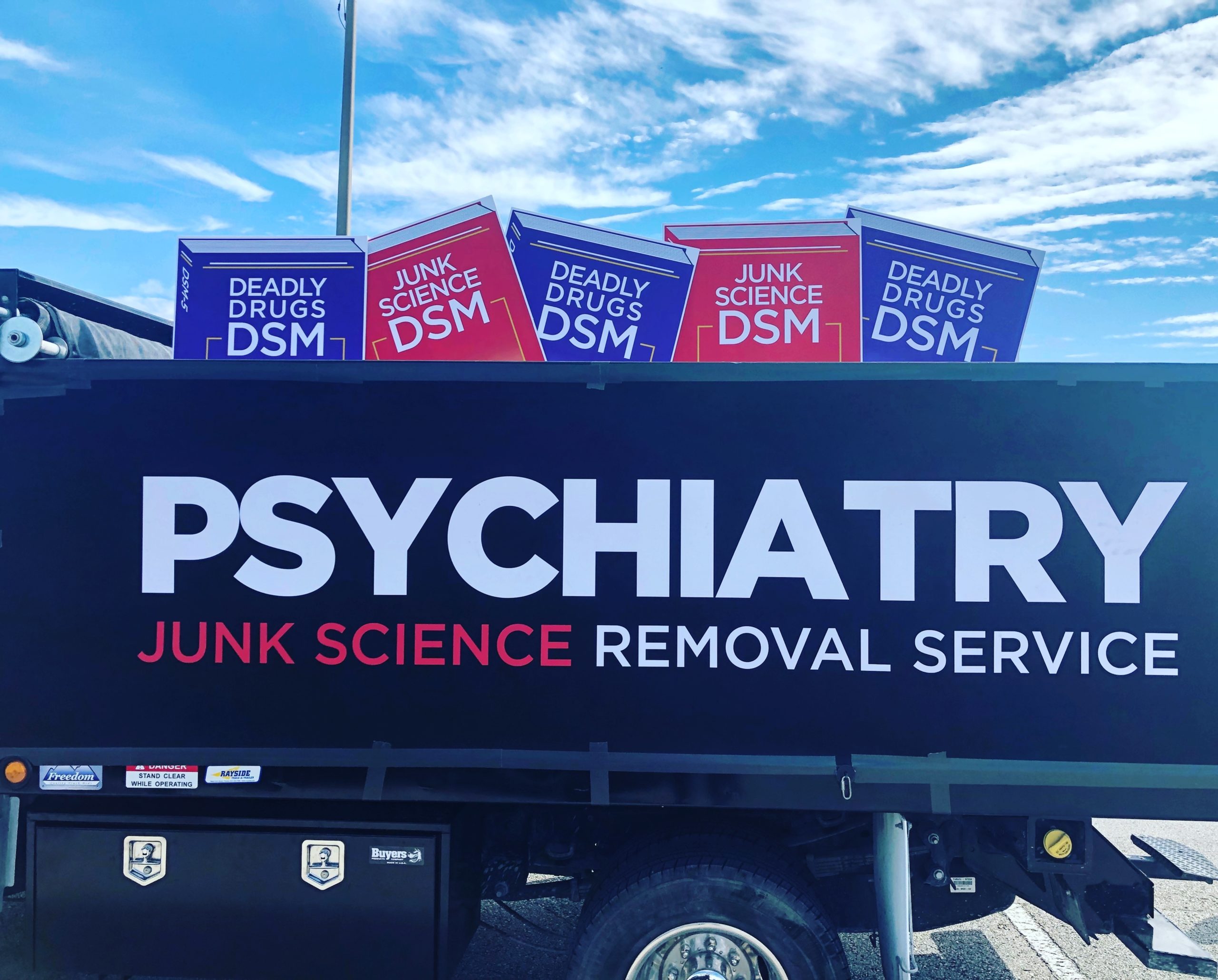 In a campaign to remove the stigma attached to mental illness, advocates have created numerous observance days, weeks and months which is why August is known as “National Health Center Week”. This observance week focuses on treatment and education with the underlying intention of having more people submit to psychiatric assessments, tests and evaluations.

However, a recent study labels many of these tests “Junk Science” and calls into question such assessments being used in courts of law. [1,2]

According to the study published earlier this year in the journal, Psychology Science in the Public Interest, a team of psychologists and attorneys reviewed over 360 assessment tests commonly used in the legal system and concluded that a third of them were scientifically unreliable. [3]

The Florida chapter of the Citizens Commission on Human Rights (CCHR), watchdog organization that investigates abuse in the mental health industry, believes that it is not just tests used in courtrooms but tests used in any setting that are questionable at best.

“It has been admitted by a former chairman for the Diagnostic and Statistical Manual for Mental Disorders (DSM) that there are no objective tests in psychiatry, no X-ray, laboratory, or exam finding that says definitively that someone does or does not have a mental disorder,” stated Diane Stein the president of CCHR Florida. “But this does not stop the psychiatric industry from pushing for more tests and even mandatory testing.” [4]

During Mental Health Month in May of this year, the call to action was for a million mental health screenings to be completed. Individuals interested in learning more about mental illness were driven to websites where they could take a series of quizzes called screening tools which are marketed as the quickest and easiest way to determine if someone is experiencing “symptoms” of a mental health condition. [5]

“According to those pushing for more psychiatric testing, many of the people who take these tests have never been diagnosed with a mental illness making it the perfect generator for new business,” said Diane Stein. [6]

Psychiatric treatment is one of the most lucrative businesses in the world with global sales reaching $76 billion a year, and according to IMS Health, a company that provides information, services and technology for the healthcare industry, there are over 78 million people taking psychiatric drugs in the United States. [7,8]

“All too often a person seeking help is simply labeled and given a script for a psychiatric drug with potentially dangerous side effects,” said Stein. “This isn’t help. This is business, business built on the pain of others.”

The targeting of children for mental health screening is of grave concern to CCHR who believes that parents are not properly informed of their rights in these matters.

“In an effort to increase safety in schools there appears to be an increase in the covert psychological screening of students,” said Stein. “If a child is being ‘looked at’ regarding his or her mental health, the parent should be told before this is done and given the opportunity to refuse and to help their child in the manner, they feel is best.”

In response, CCHR created a Parental Rights Guidebook for Florida parents which lists out rights in easy to understand terms. This free booklet is available for download on the CCHR website and the campaign to inform parents of their rights has now reached over 330,000 via social media. To learn more, please call 727-442-8820 or visit www.cchrflorida.org.

← Mental Health Watchdog Reaches Over 330,000 in Campaign to Protect Parental Rights Study Reveals that Anxiety, Depression and PTSD may be Adaptive Responses to Adversity Not Mental Disorders →