Study Reveals that Anxiety, Depression and PTSD may be Adaptive Responses to Adversity Not Mental Disorders 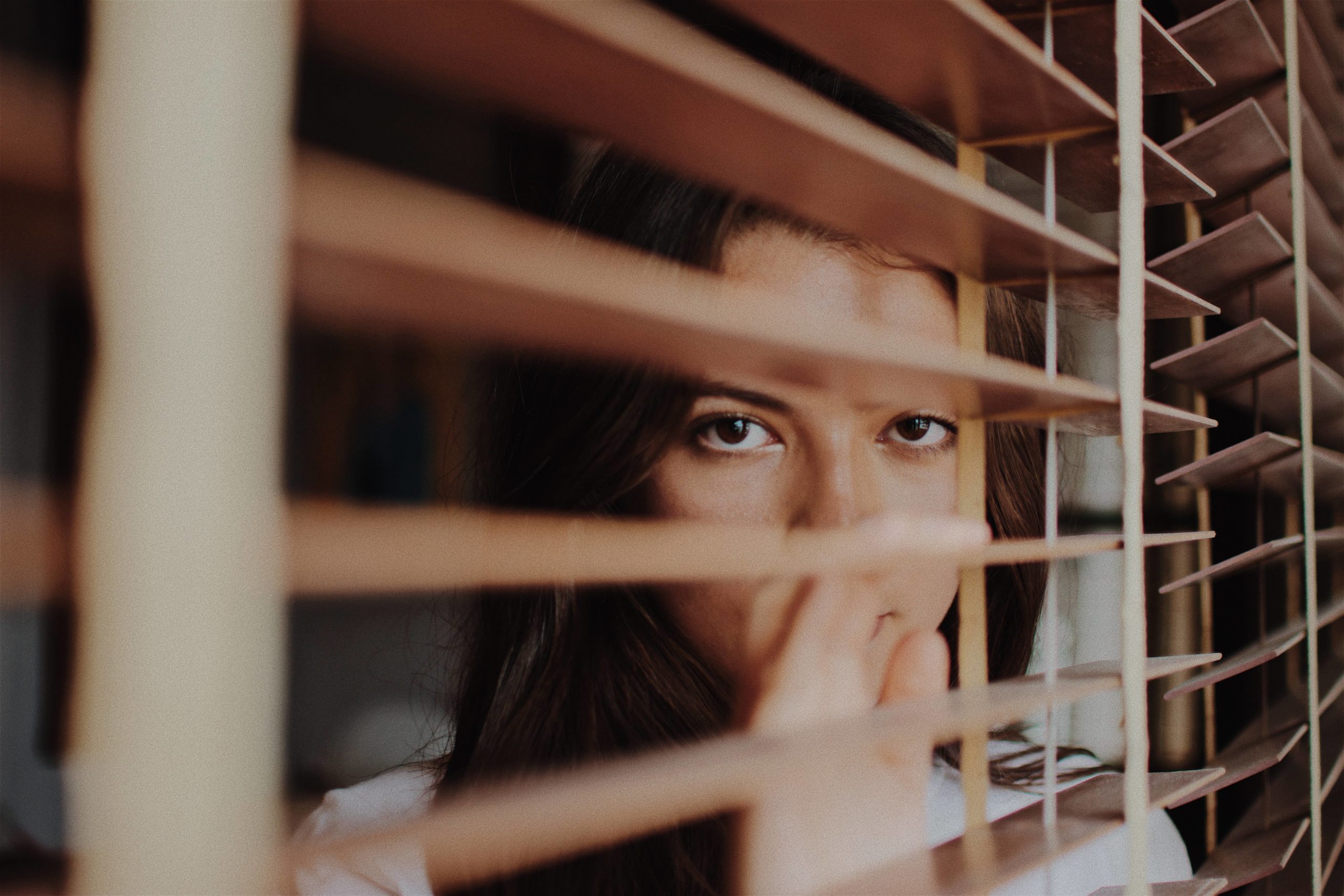 As reported in an article in Forbes titled, Researchers Doubt That Certain Mental Disorders Are Disorders At All, a recent study questioned the validity of labeling depression, anxiety and even ADHD as mental disorders. [1]

The researchers in the study based their conclusions in part on the fact that “medical science has never been able to prove that anxiety, depression or post-traumatic stress disorder (PTSD) are inherited conditions.” [2]

Another fact that helped the researchers come to the conclusion that behavior which is being labeled as mental illness is simply a response to adversity is “that despite widespread and increasing use of antidepressants, rates of anxiety and depression do not seem to be improving.” [3]

This conclusion is one which the Citizens Commission on Human Rights (CCHR) has been proclaiming for decades stating that psychiatry has repackaged normal emotions, responses to adversity and behaviors as “disease” in order to sell drugs. [4]

CCHR, a watchdog organization that investigates abuse in the field of mental health, has long reported on studies and papers which have pointed to the marketing of human behavior as mental illness creating an $80 billion psychotropic drug industry. [5]

“With 1 in 6 Americans taking a psychiatric drug and 1 in 10 of these being an antidepressant, drugging human behavior has become big business,” said the President of the Florida chapter of CCHR. “More and more people are being evaluated, labeled and then drugged.” [6,7]

According to the article in Forbes, reconsidering how anxiety, depression or ADHD are labeled is important since these labels are used to define a person and their capabilities. Using ADHD as an example, the article goes on to report that when the behavior associated with the ADHD disorder label was instead addressed as a learning difference and not a disorder, the problems associated with the behavior often disappear. This same article elaborated on the labeling of ADHD as a disorder by referencing the difference between ADHD rates in Finland and the United States. Finland has very low rates of ADHD and physical activity is a substantial part of the school day. Conversely, in the United States “elementary school students often get only 15-20 minutes of recess a day” and the ADHD rates have gone up over the last 15 years.

“There are almost 3.4 million children in this country taking psychiatric drugs for ADHD and almost 70,000 of these children are age 5 and under,” said Diane Stein. “It is known that children labeled with ADHD are at a greater risk for suicide yet the fact that the psychiatric drugs prescribed to ‘treat’ ADHD have suicidal ideation as a side effect is ignored.” [8,9,10]

CCHR has long suspected that one of the reasons so many young children are prescribed psychiatric drugs, is through Medicaid, which is state and federal funding for low income families, their children, as well as foster children. There is a financial incentive for child drugging because of Medicaid, as states receive funding based on costs incurred for treating children, including with psychotropic drugs. [10] This is why CCHR is calling upon lawmakers to investigate the psychiatric drugging of children in America.