Getting it Right About Antidepressants, CCHR and a Global Concern About Psychiatric Drug Dependency and Risks 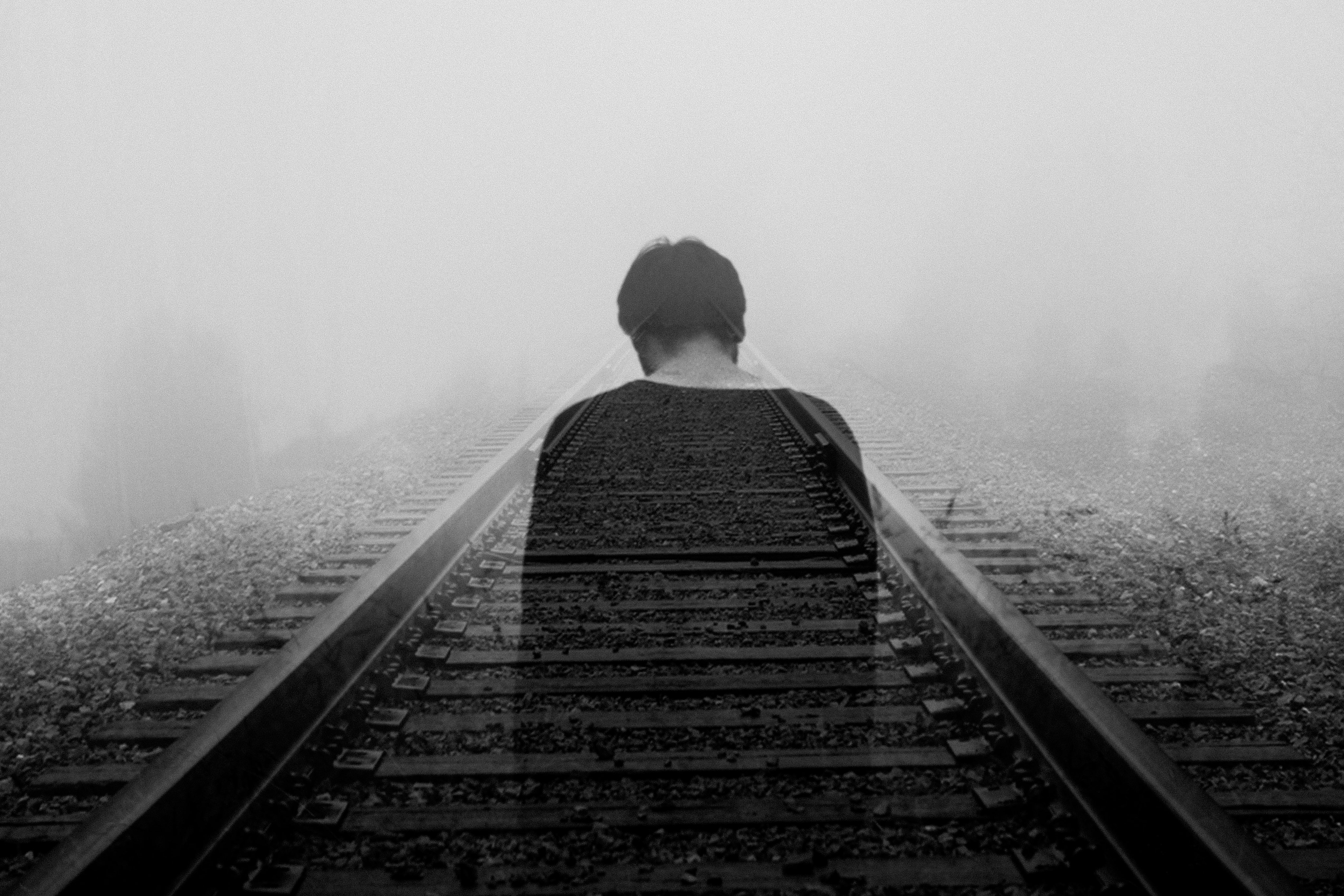 Patients have not been warned of the horrific withdrawal effects, a point that psychiatrist Allen Frances made in an interview with CNN’s Christiane Amanpour in 2018.