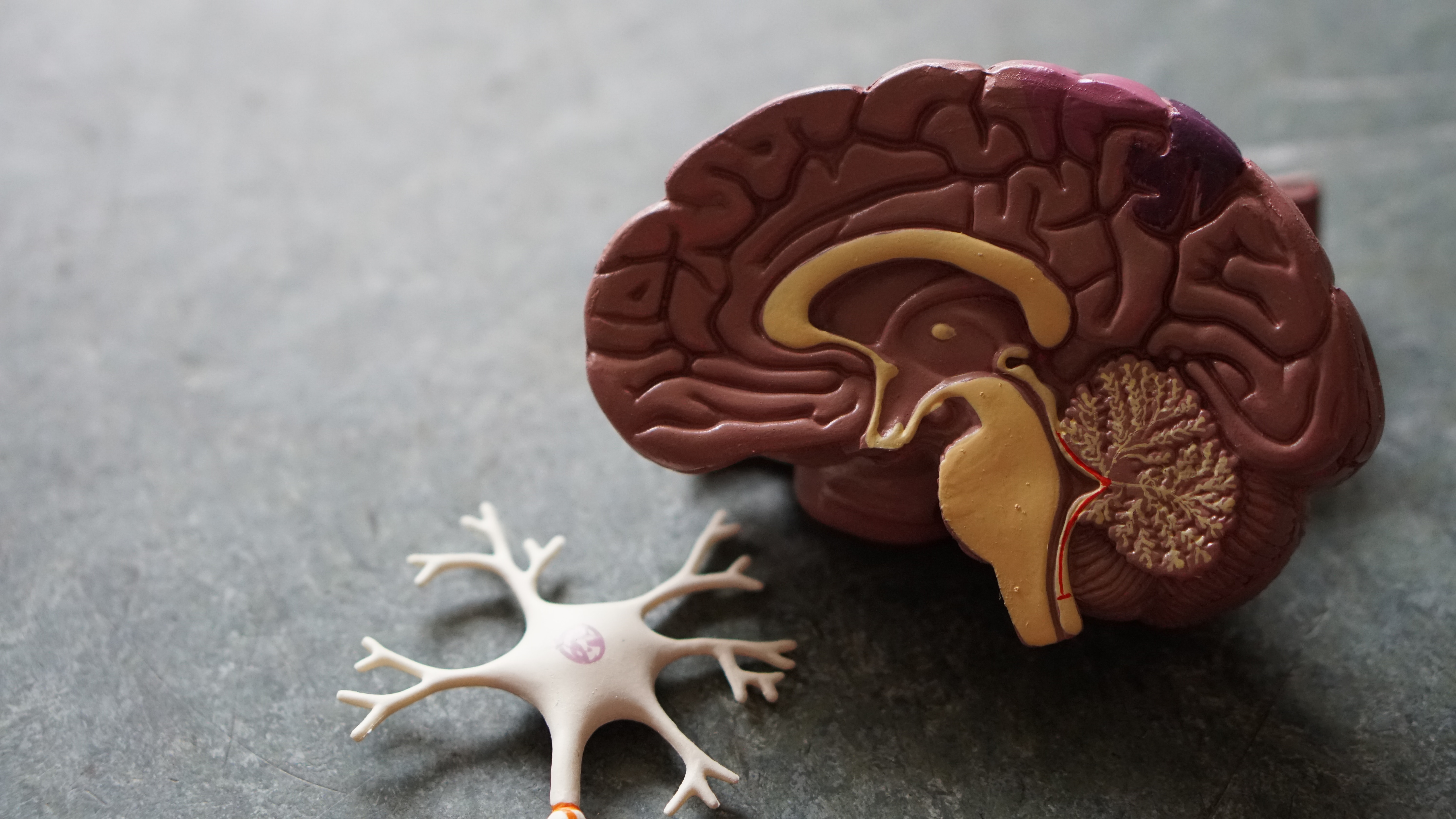 Photo by Robina Weermeijer on Unsplash

Psychiatrist Ugo Cerletti watched pigs being “anesthetized” with electroshock before they were butchered.
This seemed a delightful outcome to Cerletti. He proceeded to experiment on hapless dogs and other animals, producing “reliable epileptic fits.”
Apparently, this was not enough for Cerletti. Throwing science to the wind, he devised an unusual theory. It was based on his inept observation that “epilepsy, with its grand mals and schizophrenia didn’t seem to occur together often.”
This was proof enough for Cerletti. (After all, he didn’t have to undergo the procedure himself). Why not go for the gusto, and try out his brain-damaging procedure on a human being? In fact, in 1938 he and his partner Lucio Bini proclaimed that their electroshock “returned a patient to a normal state of mind.” [1]
What was the “unexpected benefit” of this “therapy?” It provoked retrograde amnesia, or a total memory loss of everything that occurred prior to the shock. So Cerletti’s patients had no negative feelings toward the therapy! Success! [2]
Apparently, it never entered Cerletti’s mind that this could be a bad thing.
His patients were no longer able to access memories of their loved ones, no longer able to go back in memory to an enjoyable day at the beach, unable to remember how to play an instrument, write a song or bake a cake. True, perhaps a traumatic experience was incidentally lost to memory as well.
But there are not many who would trade an entire life time of memories just to weed out a few unpleasant or traumatic events.
Woman Suffers Catastrophic Brain Injury from ECT
Earlier this year, an article in the British Medical Journal stated the following:
“Professor John Read at the University of East London, who has published several reviews of the ECT research literature, and Sue Cunliffe, a patient who has had ECT, say it has no long-term benefits compared with placebo and can cause brain damage.
“They argue that the many evidence reviews claiming that ECT works are based on only five studies that found a temporary lift in mood during treatment only, in about a third of patients. What’s more, none of them identify any placebo-controlled studies showing that ECT reduces depression beyond treatment or prevents suicide.”
Dr. Cunliffe was a pediatrician before she was given ECT. She was told it was safe. However, she suffered catastrophic brain injury from the treatment. She was no longer able to perform basic tasks. Although she has a diagnosis of ECT induced brain damage, her complaint was rejected by psychiatrists. [3]
Of course, how could her doctors possibly admit to causing this disastrous outcome?
Psychiatry Admits to Permanent Memory Loss with ECT
In a National Institutes of Health article, the following observation was made after one study on the effects of ECT:
“Compared with healthy subjects, patients had verbal learning and memory deficits. Subjects who had received remote ECT had further impairment on a variety of learning and memory tests when compared with patients with no past ECT. This degree of impairment could not be accounted for by illness state at the time of assessment or by differential past illness burden between patient groups.” [4]
Yet the ECT is still defended, even within this article. The article goes on to state:
“From a clinical perspective, it is unlikely that such findings, even if confirmed, would significantly change the risk–benefit ratio of this notably effective treatment. Nonetheless, they may highlight the importance of attending to cognitive factors in patients with BD [Bi-Polar] who are about to receive ECT; further, they raise the question of whether certain strategies that minimize cognitive dysfunction with ECT should be routinely employed in this patient group.” [5]
ECT: Rape of the Soul
Many a psychiatrist continues to tout ECT as “safe and effective.”
One ECT survivor, a young man named Kenny, tells a different story. He still suffers from the following symptoms after having had 30 shock treatments:

Kenny had been an honor role student in high school. After ECT, his IQ plummeted to 78. Kenny speaks of the betrayal of his doctors, and how there is no sort of “rehab” after ECT. He says “You are on your own.”
His poignantly refers to ECT as a “rape of the soul” and that he has spoken with 200 other ECT victims. He says they “are all on disability and unable to work.” Kenny also says he wouldn’t wish this “on his worst enemy.” [6]
ECT is a nightmarish treatment, promised as a cure-all by psychiatrists who would never undergo this so-called “treatment” themselves. ECT is truly, in Kenny’s words, a “rape of the soul.”
SOURCES:
[1] https://www.whonamedit.com/doctor.cfm/511.html
[2] http://library.law.columbia.edu/urlmirror/CJAL/14CJAL1/shock_i.htm
[3] https://medicalxpress.com/news/2019-01-electroconvulsive-therapy.html
[4] https://www.ncbi.nlm.nih.gov/pmc/articles/PMC1911194/
[5] Ibid.
[6] http://ectjustice.com/kennys-story/

← Study Proves Psychiatric Diagnoses are Worthless Getting it Right About Antidepressants, CCHR and a Global Concern About Psychiatric Drug Dependency and Risks →