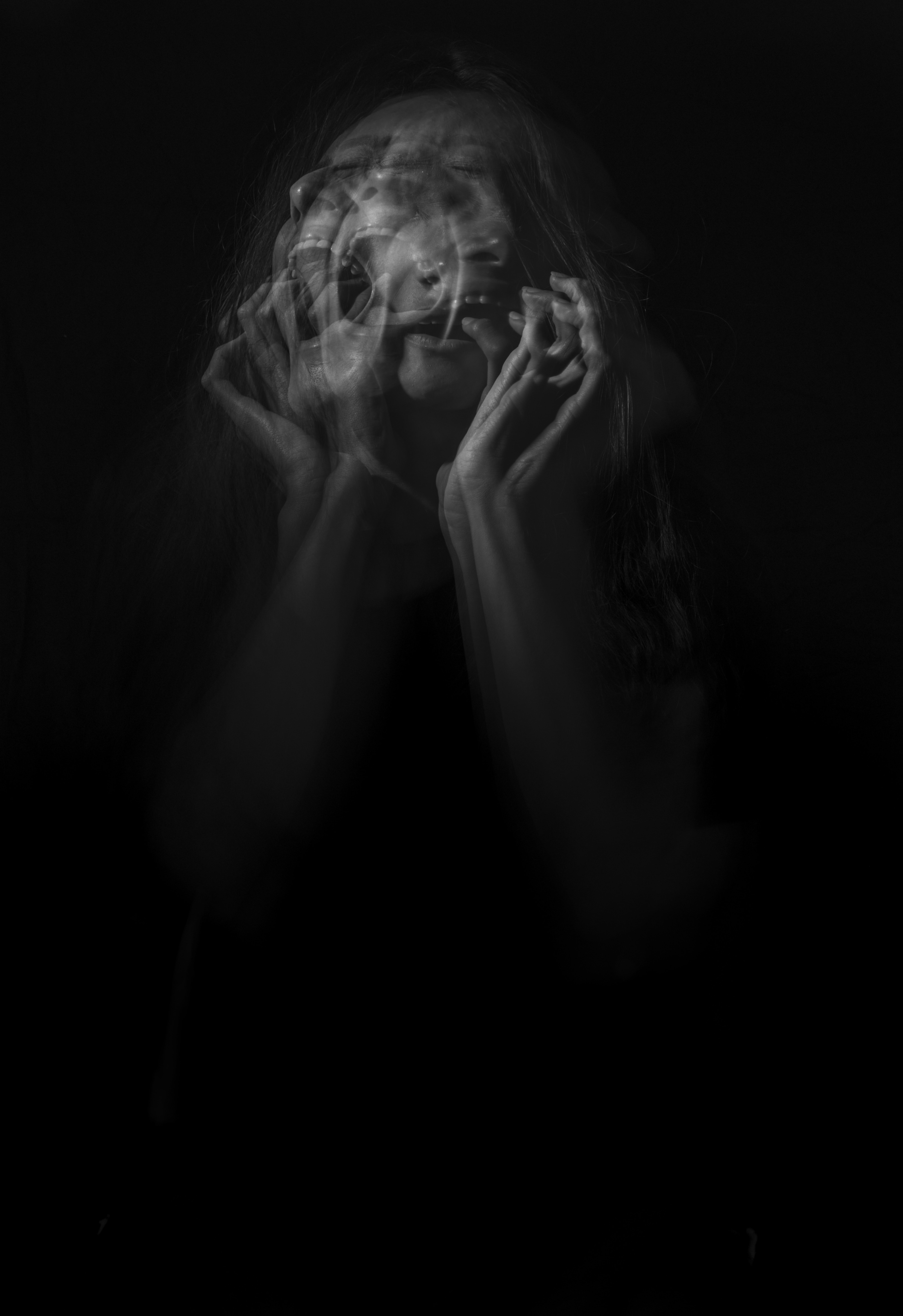 Neuroscience News has commented on a study published in Psychiatry Research, which concluded “psychiatric diagnoses are scientifically worthless.”
Researchers from the University of Liverpool analyzed 5 key chapters of the latest DSM, a controversial edition of psychiatry’s “Bible.” The 5 “mental illnesses” the study focused on, as covered in the DSM, were schizophrenia, bipolar disorder, depressive disorders, anxiety disorders and trauma-related disorders.
Here is what the researchers discovered:


Dr. Kate Allsopp of the University of Liverpool was the lead researcher. This is what she had to say “Although diagnostic labels create the illusion of an explanation they are scientifically meaningless and can create stigma and prejudice. I hope these findings will encourage mental health professionals to think beyond diagnoses and consider other explanations of mental distress, such as trauma and other adverse life experiences.”
Professor Peter Kinderman, also from the University of Liverpool had additional scathing comments:
“This study provides yet more evidence that the biomedical diagnostic approach in psychiatry is not fit for purpose. Diagnoses frequently and uncritically reported as ‘real illnesses’ are in fact made on the basis of internally inconsistent, confused and contradictory patterns of largely arbitrary criteria. The diagnostic system wrongly assumes that all distress results from disorder, and relies heavily on subjective judgments about what is normal.”
Professor John Read, University of East London, said: “Perhaps it is time we stopped pretending that medical-sounding labels contribute anything to our understanding of the complex causes of human distress or of what kind of help we need when distressed.”
According to this report, the authors of the research concluded “diagnostic labeling represents ‘a disingenuous categorical system.’” [1]
In other words, Psychiatry’s categorizing of mental illnesses is nothing short of deceitful, insincere, false and underhanded.
A Damaging Pseudo-Science
Psychiatry has long been criticized for an inability to prove their so-called “mental disorders” actually exist. Psychiatrists have admitted they can cure nothing. The fact that psychiatry can shift around a person’s outward symptoms through drugs, operations or electro shock proves exactly zero.
As early as the late 1880s doctors began removing parts of the cortex of the brain on patients who had symptoms of schizophrenia. What did the doctors observe? Their patients became “calm.”
Unfortunately, one of their patients died and another one committed suicide.
Apparently, psychiatrists have considered death an acceptable side effect of their “treatment” for decades.
In 1935 the first lobotomy experiments were performed on human beings. António Egas Moniz is credited with its invention. His brain operation consisted of cutting a hole in the skull and injecting poisonous ethanol which destroyed the fibers that connected the frontal lobes to other parts of the brain.
He later “refined” his procedure by introducing an instrument called a “leucotome” which had a loop of wire to rotate in the brain, creating a circular lesion.
These hideous procedures were touted as a success, although side effects included, according to this report in Live Science “increased temperature, vomiting, bladder and bowel incontinence and eye problems, as well apathy, lethargy, and abnormal sensations of hunger, among others. The medical community was initially critical of the procedure, but nevertheless, physicians started using it in countries around the world.”
Side effects included negative effects on a patient’s “personality, initiative, inhibitions, empathy and ability to function on their own.”
Mental dullness was the main side effect. People lost their ability to live independently. They lost their personalities.
Despite the obviously horrific side effects, psychiatrists performed 50,000 of these atrocious operations before they were finally reined in. [2]
How can we, as citizens of the United States stand by and allow psychiatry to continue their havoc-wreaking experiments?
Is Today’s Psychiatric Treatment a Chemical Lobotomy?
In 2016, it was estimated that 40 million American adults were taking a psychiatric drug. [3] This number does not include the children and teenagers also prescribed these pharmaceuticals. And one can safely assume that in 2019 that number has only increased.
Here are some of the serious symptoms one could experience with Psychiatry’s 21st century so-called treatment for depression:

In light of the latest research on psychiatry’s inability to diagnose or treat mental disorders, these side effects of their modern “treatment” should be viewed for what they are; the latest in a shameful history of psychiatry’s “Industry of Death.”
Sources:
[1] https://neurosciencenews.com/meaningless-psychiatric-diagnosis-14434/
[2] https://www.livescience.com/42199-lobotomy-definition.html
[3] https://www.advisory.com/daily-briefing/2016/12/14/what-psychiatric-drugs-are-americans-taking
[4] https://www.verywellmind.com/negative-effects-of-antidepressants-1067351