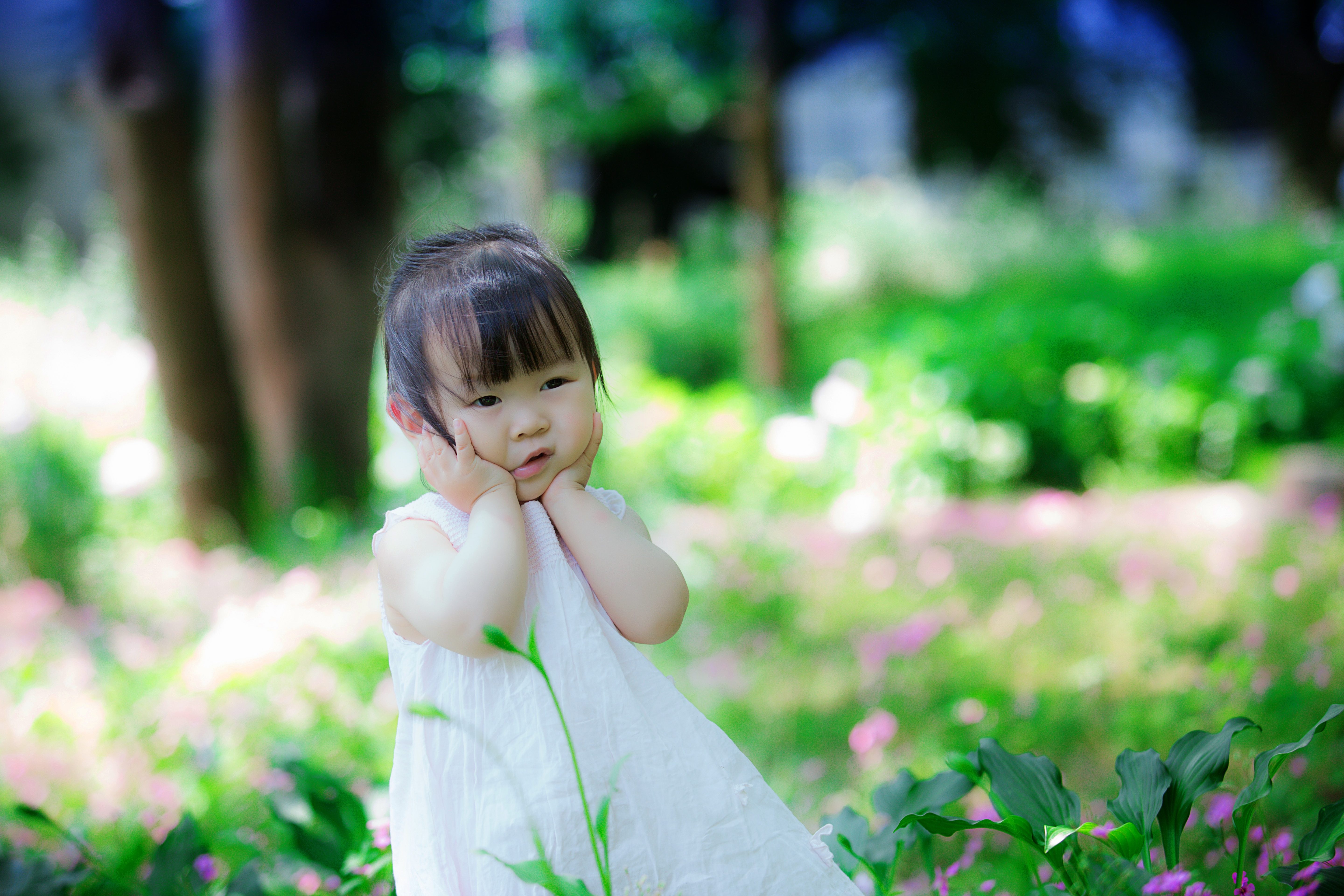 Photo by chen lei on Unsplash

Health official Jeffrey Brosco is up in arms. He says our sons and daughters (even preschoolers) just aren’t getting enough mental health treatment.
Of course, Jeffrey does have a special interest in this area, which may go a bit beyond a fatherly concern. Mr. Brosco is the director of Florida’s “Title V” funding program. This program is supposed to improve the health and well-being of mothers and children.
During a meeting in Orlando of the Florida Healthy Kids Corp. Board of Directors, Brosco had this to say, “There’s 220,000 children that get no treatment, whatsoever. Let that sink in.”
These board members are charged with running the Florida Healthy Kids program. The program offers health and dental insurance for kids ages 5 through 18.
“If I told you there were 200 kids with cancer who aren’t getting treatment, you’d say, ‘That’s outrageous.’ Two thousand, twenty thousand, you would be up in arms, It’s outrageous.” [1]
Mr. Brosco, cancer is a disease that can be diagnosed by medical testing. Mental illness has no proven tests, no psychiatric cure and a growing number of those who want nothing to do with their painful, disabling and sometimes deadly treatment.
Brosco finds it “outrageous” that so many children are not getting psychiatric treatment. Many parents and grandparents find it “outrageous” that Brosco is blind to the harmful effects of psychotropic drugs, and that he continues to push forward with his agenda despite their known dangers.
If Drugs are Unsafe, Why Would Psychiatrists Prescribe Them?
The American Psychological Association published an eye-opening article about this very subject.
Daniel Carlat, MD is the associate clinical professor of psychiatry at Tufts University. He explains why drugs seem to be the treatment of choice for most mental health practitioners.
“Health insurance reimbursements are higher and easier to obtain for drug treatment than therapy, which has contributed to the increase in psychotropic drug sales and a shifting of psychiatry toward psychopharmacology.
“There is a huge financial incentive for psychiatrists to prescribe instead of doing psychotherapy. You can make two, three, four times as much money being a prescriber than a therapist.”
This same article declares, “Over the past five years, Eli Lilly, Pfizer and several other drug companies have agreed to pay settlements totaling billions of dollars for prohibited off-label marketing of their drugs, including antidepressants and antipsychotics.” [2]
In other words, psychiatrists are pushing drugs so they can make more money. It has nothing to do with the effectiveness or safety of their so-called “treatment.”
Babies on Psychiatric Drugs? Surely Not!
This is not something dreamed up by extremists to discredit psychiatry.
In this same article, the following was stated: “Foster children are up to four-and-a-half times more likely to receive psychotropic drugs than other children covered by Medicaid, according to a Government Accountability Office report last year. The investigation of foster care programs in five states found that hundreds of children were prescribed multiple psychotropic drugs, including antipsychotic drugs at excessive dosages. Infants also were prescribed psychotropic drugs despite no scientific evidence supporting that use.” (Italics added) [3]
Imagine a helpless baby, possibly an infant in foster care,who has already begun life without the love and nurturing of his or her parents. This child, with no protection whatsoever, is dosed with a psychotropic drug. The side effects alone are horrendous. Who will hold this infant to comfort him while he undergoes the drug’s torturous effects on his tiny body?
Most anyone with a heart would think this was monstrous. Some might even compare this to the vicious experimentation on children in the Nazi concentration camps during the 1930s and 1940s.
What Can be Done?
As citizens of Florida, we must look beyond statements by people like Jeffrey Brosco. It is an outrageous claim that thousands of our children are suffering from lack of mental health treatment.
Doing research on the best diet for children with mental health challenges might be one way to start. There are many natural ways to address a child with problems.
For instance, studies have been done on the effect of fish oil to help treat ADHD.
It is said that taking fish oil may lead to a reduction of anxiety, depression and bipolar disorder. Certainly, discovering natural treatments for any mental distress over the taking of a potentially dangerous psychiatric drug is something to consider. [4]
At any rate, the public does not have to accept what people like Jeffrey Brosco states as “the truth.”
Money and power, not our children’s happiness is the real thing at stake.
Sources:
[1] https://www.orlandoweekly.com/Blogs/archives/2019/05/25/about-220000-florida-kids-ages-5-through-18-cant-get-the-mental-health-care-they-need
[2] https://www.apa.org/monitor/2012/06/prescribing
[3] Ibid.
[4] https://www.verywellmind.com/can-fish-oil-improve-adhd-symptoms-20900