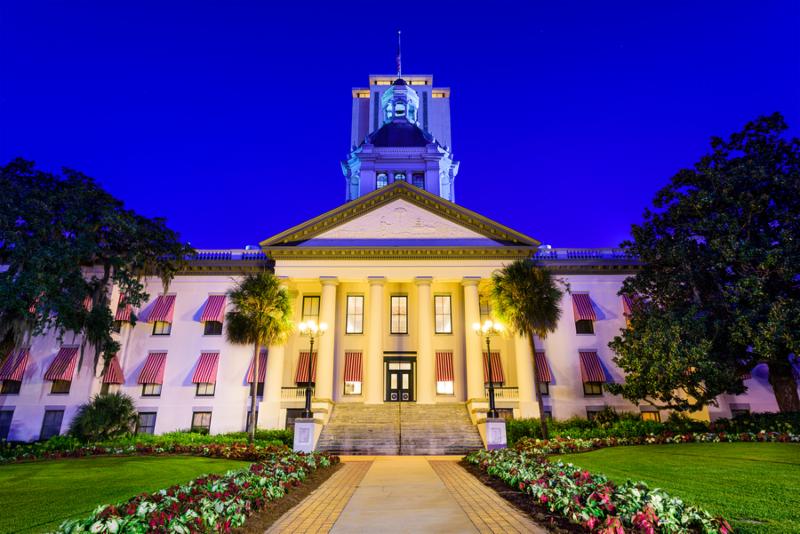 CLEARWATER, FL. June 27, 2017 – Acting as a strong voice working to protect children from unnecessary involuntary psychiatric examinations, commonly referred to as a Baker Act, CCHR applauds Florida lawmakers for making great strides in the restoration of human rights this week when the Governor approved House Bill (HB) 1121 titled Child Welfare.
The Baker Act allows for the initiation of involuntary psychiatric examination of children without parental knowledge or consent and according to the Annual Report of Baker Act Data, 32,475 minors were sent for examination during fiscal year 2015 to 2016.[i]  The passage of HB 1121 changes the Baker Act process for a child and will now require that a minor sent for involuntary psychiatric examination be evaluated within 12 hours of arriving at a facility instead of 72 hours.
“A recent analysis of the calls CCHR receives from parents revealed that over 70 percent of these children did not meet the criteria for a Baker Act,” said Diane Stein, President of CCHR Florida.  “Requiring that a child receive an evaluation within 12 hours will mean that those that never met the criteria in the first place will be released to their parents that much sooner.”
Perhaps even more important than the change in the Baker Act process for a minor, HB 1121 also creates a new task force overseen by the Department of Children and Families (DCF) for the purpose of determining what is behind the large number of children being sent for involuntary examinations.  This task force joins together multiple state agencies and has also been charged with, among other actions, identifying and recommending alternatives to the involuntary psychiatric examination of children as well as the elimination of inappropriate Baker Act initiations.
“The changes that have been made are a step in the right direction and we are looking forward to the recommendations of the task force but we will not rest and will continue our campaign until the abusive use of the Baker Act is a thing of the past,” said Stein.
CCHR’s campaign educates parents on the existing law, their rights and provides families with a form they can fill out and file with their children’s school.  This form uses existing state law to help protect parental rights and can be downloaded on the CCHR Florida website at https://www.cchrflorida.org/florida-non-consent-forms/. For more information on this campaign please contact CCHR at 727-442-8820 or visit the center at 109 N. Fort Harrison Ave in Clearwater, Florida.
[i] The Baker Act The Florida Mental Health Act Fiscal Year 2015/2016 Annual Report, Released March 2017 – Prepared for the Florida Department of Children and Families by the Baker Act Reporting Center
http://www.usf.edu/cbcs/baker-act/documents/annual_report.pdf