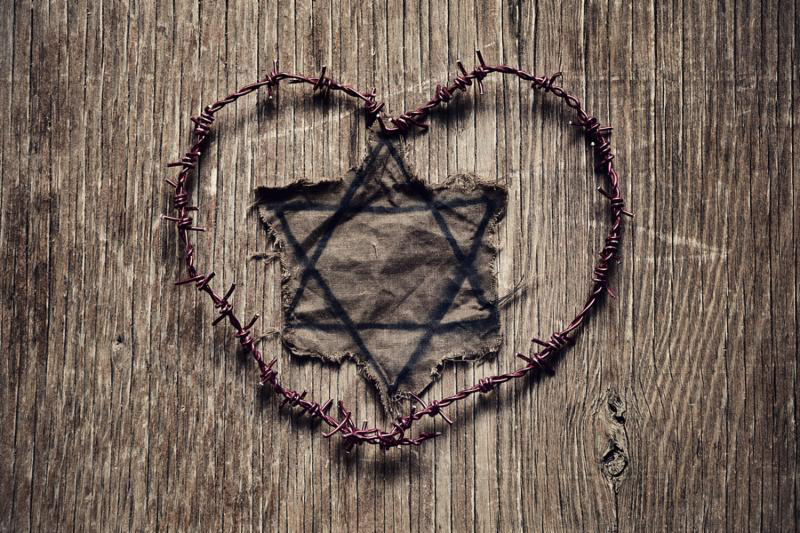 The Citizens Commission on Human Rights(CCHR) of Florida, a nonprofit mental health watchdog organization dedicated to eradicating psychiatric abuses, will be participating in the International Holocaust Memorial Day commemoration on Friday, January 26, 2018 by hosting a dinner event to gather the community in remembrance of the Holocaust.
The systematic murder of around two-thirds of the Jewish population of Europe, known commonly as the Holocaust, but also referred to as the Shoah, is commemorated each year on the day that the Auschwitz concentration camp was liberated by the Soviets, nearly 8 months before the official end of the war. The Holocaust Memorial Day, or Holocaust Remembrance Day, refers to various countries’ designated annual day of commemoration honoring the victims, survivors, and rescuers of the Holocaust during the Nazi German regime.
CCHR will be co-hosting a complimentary dinner event with the Tampa Church of Scientology at the National Historic Landmark, Ybor Square, located at 1300 E. 8th Ave., Tampa, FL 33605 on Friday, January 26, 2018. Open to everyone, from 5:30 – 7:30 PM, attendees will hear international Israeli singer, Ms. Judy Bechar, perform a special song, “My Yiddishe Momme,” in the memory of the victims. Ms. Bechar and CCHR Florida’s Executive Director, Samuel Guillard, will give a brief presentation that expands on the Holocaust, its origination, and the widespread impact it has on society even today.
In fact, before the Nazi regime even came to power, German psychiatrists proposed the extermination of mental health patients and developed processes and systems to murder patients by the thousands with euthanasia, including eugenically sterilizing patients. Then, during Nazi Germany’s reign, organized psychiatry operated 6 psychiatric facilities that aimed and succeeded in the killing of 100,000 German mental patients. These psychiatric facilities provided the training, personnel, and technologies to create the mass extermination camps for the Holocaust which ended up killing millions of Jews and other peoples that the Nazi psychiatrists deemed unworthy of life. Medical professionals who participated in the post-Holocaust Nuremberg trials concluded that the Holocaust would not have factually taken place without psychiatry’s influence and irreplaceable role.