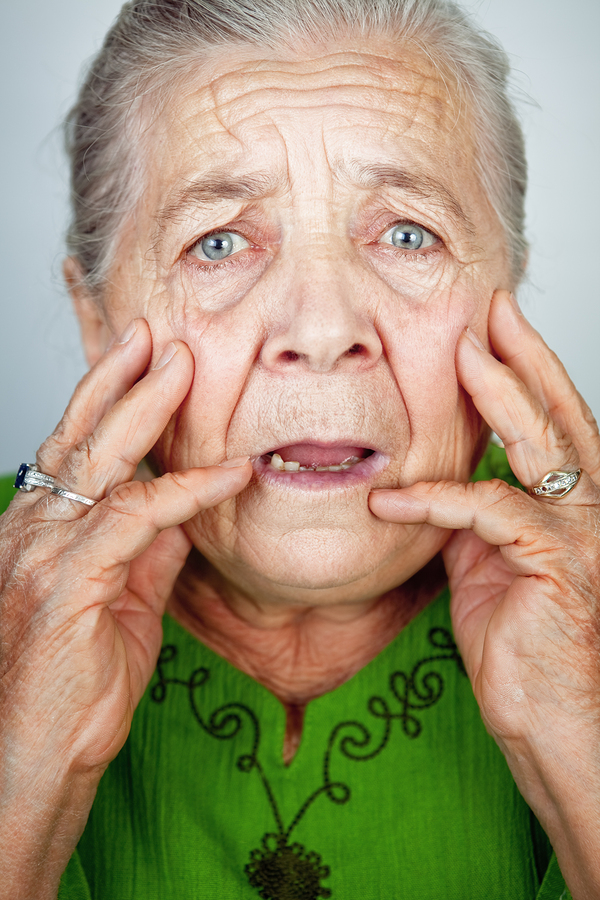 The Citizens Commission on Human Rights (CCHR), a non-profit mental health watchdog dedicated to the eradication of abuses committed under the guise of mental health, stepped up a campaign launched in 2016 to educate the elderly on their rights under the mental health by asking Florida Legislators to help stop the unnecessary and harmful Baker Acting of seniors.
After asking Florida Legislators to help stop the unnecessary and harmful Baker Acting of seniors, CCHR announced a month long open house in honor of Brain Awareness week at the center located in downtown Clearwater beginning March 1st, as part of the campaign to protect the stop the harmful Baker Acting of seniors.
According to the Annual Report of Baker Act Data, 13,856 individuals 65 and older were sent for involuntary psychiatric examination in 2015.  While this is only about 7% of the total number of initiated involuntary examinations, it is known that there is a real danger of harm being caused in the transfer of senior citizens from long-term care facilities to Baker Act facilities.[i]
In fact, a Florida Department of Children and Families (DCF) report[ii] which references an article titled “A Brief Literature Review of the Effects of Relocation on the Elderly” states that long term care elderly patients have an elevated mortality risk between 1.99 and 3.76 times greater when they are relocated.  This same DCF report also states that according to the U.S government’s Administration on Aging, Transfer Trauma, a sudden and unexpected relocation, is associated with depression, increased irritability, serious illness and elevated mortality risk for the frail elderly.
In 2016, CCHR launched a campaign in honor of National Senior Citizens Day to help protect the elderly from abuse under the mental health law and this week stepped up the campaign to begin asking Florida Legislators to help stop unnecessary and potentially harmful Baker Acting.
“People suffering from dementia and Alzheimer’s are not mentally ill and should not be Baker Acted,” said Diane Stein, President CCHR Florida. “A 289 page report created in 2013 by the Purple Ribbon Task Force[iii] in Florida clearly states that Baker Acting is not an appropriate intervention yet it is still being done with regularity.”
For more information on the open house or the protection of elder rights under the mental health law please call 727-442-8820 or visit www.cchrflorida.org.
About CCHR:
Initially established by the Church of Scientology and renowned psychiatrist Dr. Thomas Szasz in 1969, CCHR’s mission is to eradicate abuses committed under the guise of mental health and enact patient and consumer protections.
It was L. Ron Hubbard, the founder of Scientology, who brought the terror of psychiatric imprisonment to the notice of the world.  In March 1969, he said, “Thousands and thousands are seized without process of law, every week, over the ‘free world’ tortured, castrated, killed.  All in the name of ‘mental health.’” For more information visit, www.cchrflorida.org
Sources:
[i] A Brief Literature Review of the Effects of Relocation on the Elderly http://www.heu.org/sites/default/files/uploads/research_reports/HEU_Literature_Review_Sept23_2002.pdf
[ii] Florida Department of Health, Long Term Care Facilities Alternatives to the Baker Act http://www.dcf.state.fl.us/programs/samh/MentalHealth/laws/LongTermCareFacilities.pdf
[iii] 2013 FINAL REPORT AND RECOMMENDATIONS State Plan on Alzheimer’s Disease and Related Forms of Dementia (ADRD) http://act.alz.org/site/DocServer/FL_State_Plan__Aug_2013_.pdf/931185879?docID=26221