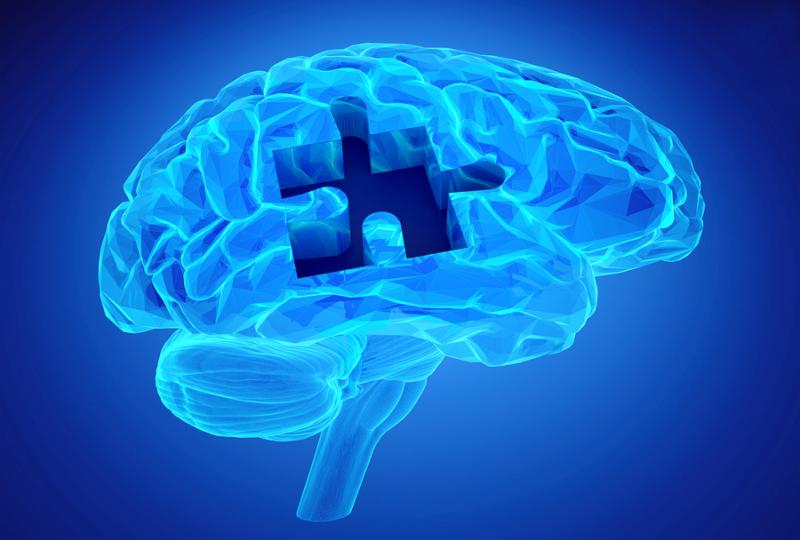 In Citrus County Florida alone, 20 percent of all those Baker acted have either dementia or Alzheimer’s

The Baker Act, a Florida law which allows judges, law enforcement officers, doctors and mental health officials to initiate a process to involuntarily institutionalize those exhibiting mental illness is especially dangerous for the elderly. If an older person suffers from dementia or Alzheimer’s, the act of being committed against their will is painfully upsetting.
The transport itself can be disorienting but when that is followed by a separation from all that is familiar, including loved ones and caregivers the experience can be traumatic. Being then placed in a group of people who are suffering from mental illness can be extremely frightening to these fragile seniors.
In Citrus County Florida alone, 20 percent of all those Baker acted have either dementia or Alzheimer’s.
The site Coping with Dementia gives additional advice, “For the care personnel at the psychiatric centers there should be full dementia caregiver training to avoid further trauma, physical harm, and human suffering among individuals with Alzheimer’s or dementia. And such individuals should never be placed in a general population of drug addicts, psychotics, and suicidal patients. Today they are. Just imagine a frightened and confused elder with dementia being thrown into such an environment. For them, it is bedlam, and how can that help, either with assessment or treatment?”
The article continues:
“…For example, the law requires that your loved one will be placed under observation for a minimum of 72 hours, during which you may not see or visit them. But, often the “72 hours” will coincide with a weekend, and you may not be able to see or communicate with them for four or five days. Think about how they will feel and react to this period of isolation in an alien environment. 1
Dementia and Alzheimer’s are not mentally caused illnesses. Both have physical causes and are related to impairments of the brain itself. 2
CCHR FL (Citizens Committee on Human Rights of  Florida) has documented many cases where an elderly patient was severely abused by psychiatrists and other mental health workers after being improperly Baker Acted by an ignorant neighbor, police officer or medical personnel.
90 Year Old Veteran Baker Acted Unjustly
The son of a 90 year old, three war veteran reported an outrageous misuse of the Baker Act to CCHR FL.
The elderly father was in an independent living center, paying for daily assistance with meds, getting to meals, daily hygiene and other normal tasks. He suffers from short term memory loss and has early onset of dementia, which is why he pays for the extra daily help.
The video between this gentleman and the people who committed him proves there was absolutely no reason for the actions taken that deprived him of his rights. Rather, a degrading and demeaning interview by the deputy with such questions as “Why were you in Korea…to bomb the country?” ensued.
There was information in plain view in the man’s room with information on his medical condition and family contact data. The veteran stated he was not allowed to contact his son.
This is taken from the CCHR report, “The veteran’s wife passed away in 1995 and his eldest child passed in 2014. He has stated thousands of times over the years that he is ready to die and never wanted to live to be 90 years old. He states it daily and his stock answer to questions of how he’s feeling is ‘Weak, wobbly and ready to die’. The veteran has never mentioned anything about suicide or hurting himself or anyone else. In fact, in answering the security guards question if he was thinking about suicide, the veteran says no and explains that that would mean an eternity in hell.”
Yet this man was Baker Acted.
Woman Dies after Psychiatric Abuse
There are even more horrific stories, such as that of a 57 year old Orthodox Jewish woman diagnosed with Alzheimer’s and dementia. She was Baker Acted in December of 2014 and subsequently committed by court order the following February.
After being transferred to Northeast Florida State Hospital (NEFSH) from Circles of Care in July 2015, the nightmare unfolded. Her medical condition worsened, and per her sister’s report, she had been attacked by other patients and had fallen and had many bruises. She was disoriented and her physical coordination was impaired by the medication. She was also given surgery not recommended for dementia patients. She was often dehydrated and improperly fed.
On January 21, 2016 this woman was found unresponsive. Several doctors and staff revived her, but she was then left at the psychiatric ward for the night, dehydrated and starving. Her regular medical doctor demanded she be transferred to the medical ward, and an argument with the psychiatrist ensued. The psychiatrist insisted the patient’s condition was mental, not medical. However, when the medical doctor demanded all psychotropic drugs be discontinued, she (the medical doctor) was abruptly removed from the patient’s care.
Making a horrific situation even worse, the patient lost her ability to speak English. She reverted to her native tongue, which was Hebrew. The medical staff could no longer understand even a simple request for a glass of water.
Her sister tried repeatedly to get the suffering woman into a skilled nursing home that would be religious and language appropriate, and in fact three excellent facilities were discovered and gave admission acceptance. But the doctors, nurse and administrative staff at Northeast Florida State Hospital blocked the transfer, stating she should remain in a locked Assisted Living Facility.
The patient died in May of 2016.
These are only two examples of the many injustices created by Baker Acting elderly people with Alzheimer’s and dementia. Since psychiatrists often prey on those least able to defend themselves (children and frail elderly) it is crucial that the full extent of the law be implemented in prosecuting them for any and all crimes committed in the name of “help”.
Sources:
1    http://coping.today/for-people-with-dementia-beware-of-the-baker-act/
2    https://www.ourparents.com/care-topics/2015/03/26/dementia-and-mental-illness-is-dementia-a-psychiatric-disorder/

← CCHR Educates Over 146,000 Families on Their Rights Under the Baker Act CCHR Florida Steps Up Campaign to Protect the Elderly from Harmful Baker Acting →