CCHR Files over 2,300 Complaints on Psychiatric Abuse in Florida 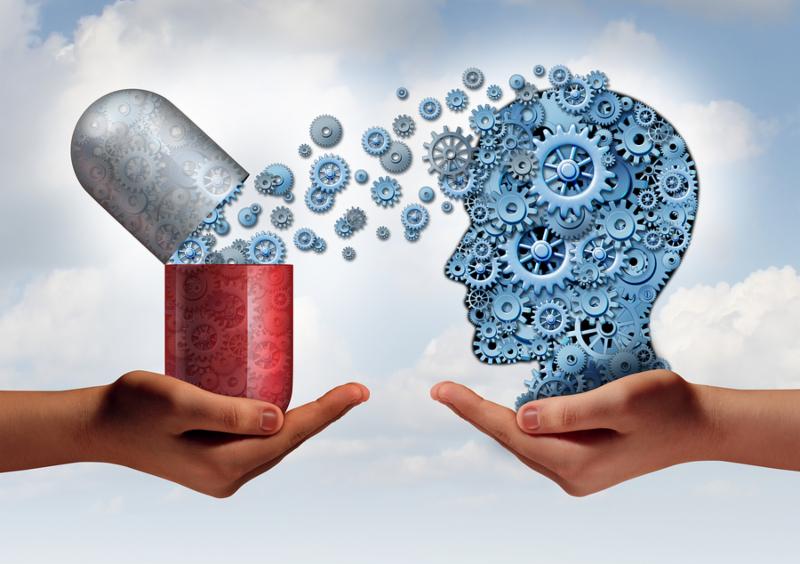 The Citizens Commission on Human Rights (CCHR) of Florida, a non-profit mental health watchdog dedicated to the eradication of abuses committed under the guise of mental health, has filed over 2,300 complaints on psychiatric abuse in Florida in an ongoing effort to clean up the field of mental health.
As a non-profit mental health watchdog that has, for 48 years, worked to protect patients’ rights, CCHR receives numerous reports, through its investigations and otherwise, of alleged abuse or fraud and since 2015 the Florida chapter has filed over 2,300 complaints with the appropriate government agencies and state officials in an effort to clean up psychiatric abuse in the state.
“Filing complaints on behalf of these victims is just one of the actions we are taking to change the mental health system and protect all citizens under the law,” said Diane Stein, President CCHR Florida. “We are the voice for those who have suffered at the hands criminal psychiatrists.”
CCHR Florida has a psychiatric abuse hotline that receives complaints from people who have been the victims of abuse within the mental health industry.  The types of abuse range from unlawful detainment, to over drugging, sexual assault and even death.
The hotline is manned by staff and volunteers trained in the mental health law, commonly known as the Baker Act, through the Florida Department of Children and Families. When a person calls for help they are educated on their rights under the law, given assistance to address the situation they are calling about and the abuse they or their loved ones suffered is documented so that a complaint can be filed on their behalf and with their permission.
Victims of psychiatric abuse, as well as their friends and family, are encouraged to call the hotline at 800-782-2878, to fill out an abuse case report form on the CCHR website or to come into the center at 109 N. Fort Harrison which is open seven days a week.  The assistance provided by CCHR is free of charge.
About CCHR:
Initially established by the Church of Scientology and renowned psychiatrist Dr. Thomas Szasz in 1969, CCHR’s mission is to eradicate abuses committed under the guise of mental health and enact patient and consumer protections.
It was L. Ron Hubbard, the founder of Scientology, who brought the terror of psychiatric imprisonment to the notice of the world.  In March 1969, he said, “Thousands and thousands are seized without process of law, every week, over the ‘free world’ tortured, castrated, killed.  All in the name of ‘mental health.’”