Why Florida Needs to Revisit and Reform the Mental Health Law 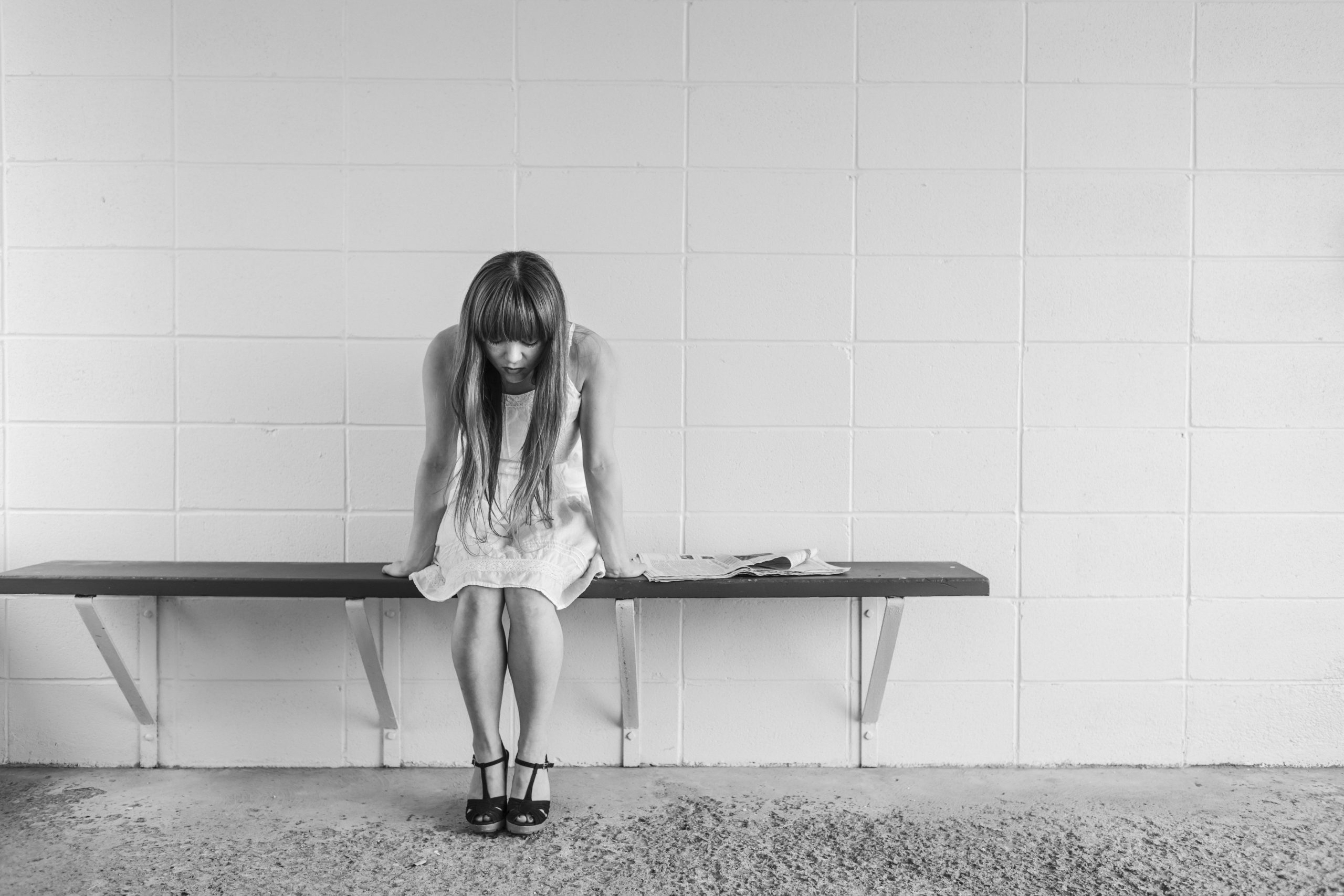 There is the equivalent of one hundred Baker Acts initiated on children every day of the year. It is no wonder that parents are incensed. Where did it go wrong?

Florida’s Mental Health Act of 1971 was designed and meant to protect an individual’s rights and due process. Prior to this piece, of what was considered to be extremely forward-thinking legislation, statutes governing mental health treatment dated almost 100 years were considered barbaric. Individuals could be confined to a state hospital with just three signatures and the approval of a county judge. According to numerous different sources, the Baker Act was originally aimed at preserving the rights of those who were taken into custody against their will. It replaced the state’s previous mental health law originating in 1874, frequently referred to as draconian. [1]

But according to the Florida chapter of the Citizens Commission on Human Rights (CCHR), this law is once again long overdue for a complete overhaul.

“Over the past 50 years, the Baker Act has become a great source of abuse, fraud and infringement on civil liberties and parental rights,” states the president of CCHR Florida Diane Stein. “An overhaul of the mental health law is long overdue.”

History of the Baker Act

The Baker Act was named after Maxine Baker, the former state representative who sponsored push for reformation. Representative Baker spent three years doing her research on mental hospitals. Literally, traveling around the world in order to put together the criteria for the law she would eventually pen. “The idea was that families could voluntarily check in loved ones who needed care without worrying about losing them to a state hospital. It also provided an involuntary examination process that would be conducted only as a last resort.” [3]

Prior to the Act, children as young as 12-years old could be incarcerated in a state (mental) hospital. “This Act brought about a dramatic and comprehensive revision of Florida’s 97-year-old mental health laws. It substantially strengthened the due process and civil rights of persons in mental health facilities.” [3]

Currently there is the equivalent of one hundred Baker Acts initiated on children every day of the year. Many of these children never met the criteria established to protect the rights and liberties of citizens imprisoned by the Baker Act and many who are taken into custody are 10 years of age and younger. It is no wonder that parents are incensed. Where did it go wrong? [4]

It is important to note that while whether or not a person of any age is suffering from a mental illness is subjective since there are no medical tests, the definition of mental illness is clearly defined in Florida law:

“Mental illness – means an impairment of the mental or emotional processes that exercise conscious control of one’s actions or of the ability to perceive or understand reality, which impairment substantially interferes with the person’s ability to meet the ordinary demands of living. For the purposes of this part, the term does not include a developmental disability as defined in chapter 393, intoxication, or conditions manifested only by dementia, traumatic brain injury, antisocial behavior, or substance abuse.” [5]

There are four key points to enacting the Baker Act and the individuals authorized to take a person into custody are not always using the full set of criteria. This includes schools, which based on the number of inappropriate Baker Acts from school settings, should not be in the position to make this adjudication, especially without parental consent.

The criteria are simple but not always understood. A person may be taken to a receiving facility for involuntary examination if there is “reason to believe” that the person has a mental illness and because of his or her mental illness:

Unfortunately, it would seem that the Baker Act is being used as a disciplinary tool and a quick solution by the school system as evidenced by the ever-increasing number of children being Baker Acted and the spikes that occur when school is in session. Additionally, parents are cut out of the loop of this very traumatic experience and not being given the opportunity to help their child as is their right. [7]

There is a knee jerk mentality to the current implementation of the Baker Act. “Over the past seven years, children have been taken from public schools in Tampa Bay more than 7,500 times and temporarily placed in mental health facilities. They often leave campus handcuffed in the back of police cruisers. Some are as young as 6.” [3]

The educational system has been using the Baker Act as a quick fix. A Tampa Bay Times investigation “points to glaring weaknesses in the system — from a lack of parental consent to students being wrongly committed, to facilities that put students in harm’s way. The Times found cases of children being improperly housed with adults in mental health centers or being sexually or physically assaulted while in their care. [3]

The solution, as recommended time and time again by both the Florida Supreme Court and the numerous Task Forces created to review the situation, is to amend the law. This year, once again, bills have been filed in the Florida Senate and House which would help prevent children from being taken inappropriately into custody for involuntary psychiatric examinations. During 2018-2019 there were 37,882 involuntary psychiatric examinations initiated on children in Florida according to the Baker Act Reporting Center.

The bills, Senate Bill 590: Involuntary Examinations of Minors and House Bill 383: Involuntary Examinations of Minors, would amend the law so that schools must contact a parent or a legal guardian to notify them that their child is in danger of being sent for an involuntary psychiatric examination so that they may take appropriate measures in time. In creating this protection, the state would be prevented from infringing on the fundamental rights of a parent to be involved in any involuntary examination of their child. This change is also in alignment with a provision in the Baker Act law that the “help of willing family” can be taken into consideration as a solution instead of taken the child into custody. [7,8]

“The bills currently before the House and Senate, if passed, would be a major step in the right direction,” said Diane Stein.

CCHR is dedicated to the protection of children and has been working to restore and protect the mental health human rights of all Floridians for decades. For information on how to protect your rights as a parent or report a Baker Act please visit call 1-800-782-2878.

← WUSF Series Investigates the Fastest Growing Group Under the Baker Act, Children Tens of Thousands of Children Taken into Custody: The Baker Act Must Be Reformed →