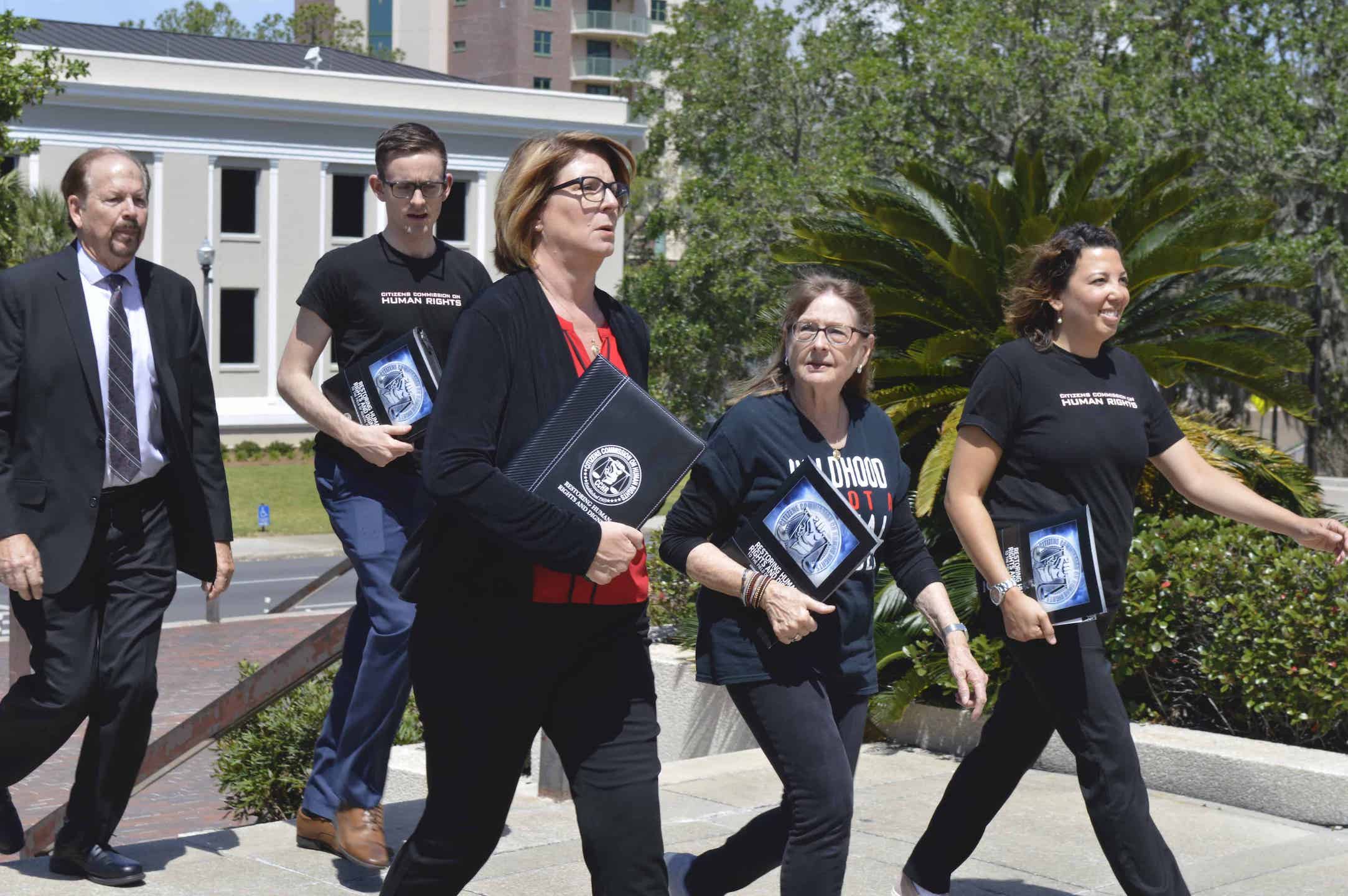 The series explores the how outraged parents and advocates are fighting to stop the abusive use of this law on children.

WUSF recently completed a five-part series regarding Florida’s mental health law also known as the Baker Act. Although this law was not written for children, there has been a steady increase of involuntary psychiatric examinations in recent years. The series explores the whys and wherefores and how outraged parents and advocates are fighting to do something about it. Children have been forcibly detained, taken from their families and sent for involuntarily examinations at psychiatric facilities. The Baker Act was initially intended to be an enlightened piece of legislation with one of the purposes being to prevent unjust involuntary examination and commitment. [1] The series explores how this purpose has been corrupted and what happens to children when they are taken into custody. [2]

Inconsistent Application of the Baker Act

As reported in the series, there is great inconsistency in how children are taken into custody for an involuntarily psychiatric examination, a Baker Act. As currently written, the law has three key factors which must be present to initiate an involuntary mental health exam on anyone. An individual first has be mentally ill or there are grounds to believe that the person may be mentally ill. Next, the person has to have refused a voluntary examination. And finally, and very importantly, the person must be considered likely to harm themselves or others. [3]

One of the major flaws in the process revealed in the WUSF series is that minors cannot legally consent to an examination or even decide it is needed. Moreover, the law allows for a person, including a child, to be helped by willing family yet this right is often ignored.

There are five parts to the series: Part One is entitled Committed: Florida’s Children Victims Of Dysfunctional Baker Act System [4], Part Two of the series explored how children with disabilities are being increasingly swept up into the mental health system [5], Part Three dealt with the role schools play in having children committed [6], Part Four examined how some schools are taking a different approach in addressing mental health and the underlying trauma that often leads to referrals under the Baker Act [7], and in the fifth and final WUSF investigated the challenges faced by advocates who want to change the law was examined. [8]

According to the president of the Florida chapter of the Citizens Commission on Human Rights, Diane Stein, who was interviewed for the series, the Baker Act needs to be amended to require parental notification before a child is taken into custody.

“Whether it is due to the law being used as a disciplinary tool or in a misguided attempt to create a sense of safety, specifically in our schools, because it is known that when school is in session children are Baker Acted and then they are not in school the number drops, this law is being abused and parents are being left out of the process,” stated Diane Stein.

The series was conceived and produced as a project between WFSU News and Health News Florida for the Fund for Journalism on Child Well-Being, a program of the USC Annenberg Center for Health Journalism’s 2020 National Fellowship. If you are a parent, this is a series you do not want to miss. For more information on the Baker Act and your rights as a parent please visit www.cchrflorida.org or call 1-800-782-2878.