The Legalization of Marijuana Part 1 of 2 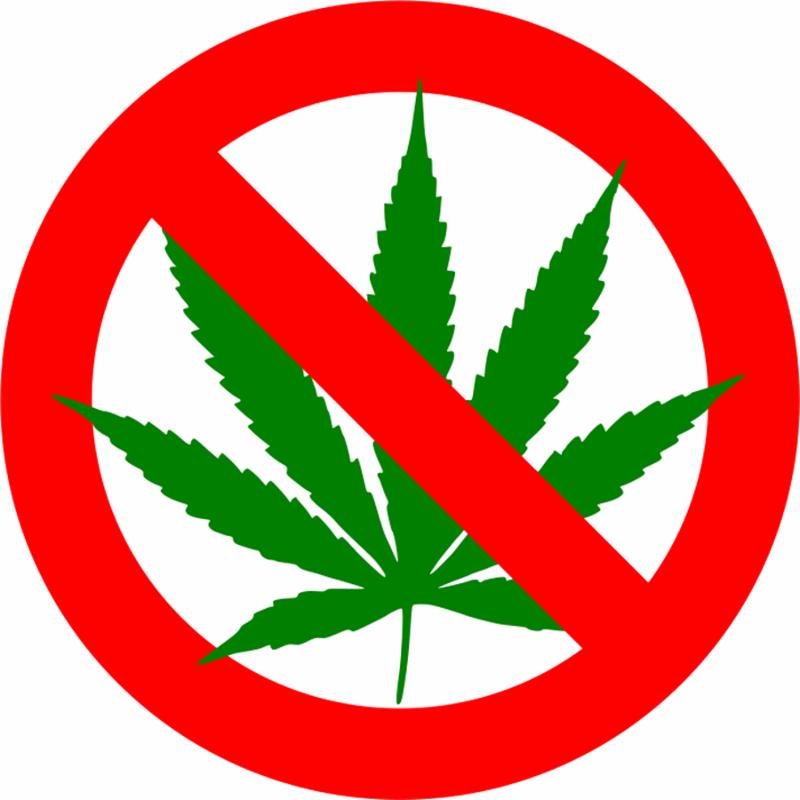 If you live here in Florida it’s not too early to be thinking about the 2016 election.
Not the excitement of the well-publicized presidential race but the stealth movement working behind the scenes to legalize marijuana in the state of Florida.
For sure, there are forces already hard at work to get one or more marijuana initiatives on the ballot for 2016 and these forces are an unsavory lot with bad intentions despite claiming they only wish to relieve the pain and suffering of patients with devastating diseases.
Their crocodile tears and patient testimonials can be convincing at first glance but that is not the real scene.
Not having been educated with the real facts many citizens think pot is a harmless drug so why not just follow in Colorado’s footsteps and legalize marijuana here in Florida for recreational use or at the very least allow medical marijuana stores to sell it for those needing pain relief the way California has done for years.
Pro-Legalization is Not Fueled by Popular Demand
The Drug Enforcement Agency’s recently published “DEA Position on Marijuana” states that marijuana has a “high potential for abuse, [and] has no accepted medicinal value in treatment in the U.S.” It also stated that “a few wealthy businessmen — not broad grassroots support — started and sustain the ‘medical’ marijuana and drug legalization movements in the U.S. Without their money and influence, the drug legalization movement would shrivel.”
President Obama’s drug czar Gil Kerlikowske has said “Young people are getting the wrong message from the medical marijuana legalization campaign. If it’s continued to be talked about as a benign substance that has no ill effects, we’re doing a great disservice to young people by giving them that message.”
John Walters, past Dir. of the White House Office of National Drug Control Policy stated “There are addictive, harmful effects of smoking marijuana. The silliness of pop culture is pretending this isn’t a serious problem. Their entire message is built on phony propaganda that has been far too successful in the mainstream media.”
He further stated “The pro-legalization movement hasn’t come from a groundswell of the people. A great deal of its funding and fraud has been perpetrated by George Soros and then promoted by celebrities. The truth is under attack, and it’s an absolutely dangerous direction for this country to be going in.”
So, What’s Soros Really Trying to Do?
He clearly has more than pot up his sleeve. He intends to legalize every drug known to man – those found in nature and those synthesized in chemical labs.
And make a lot of money for him and his allies in the process.
Soros is the infamous hedge fund manager, who once made $1 billion dollar in one day back in 1992 when he shorted the British pound, forced it to devalue and ruined the financial positions of millions of citizens.
He currently has something like $26 billion in net worth and he is a board member and the major source of funds for The Drug Policy Alliance which is basically his creation with the goal of worldwide legalization of all drugs.
Soros is a big shareholder in Monsanto, the world’s biggest genetically modified seed producer. Monsanto teamed up with German pharma giant Bayer AG (of Nazi era psychiatric drug torture fame) and succeeded in genetically altering a cannabis plant and patenting a new breed of cannabis. Soros financed a TV media blitz to get marijuana legalized in the country of Uruguay but the plan to sell the GMO pot to the government has been slowed by the new president who is not a fan of having marijuana everywhere in his country. In March of 2015 he paused the implementation of the marijuana law in Uruguay.
Soros also has donated about $200 million to drug legalization since 1994, double what most people had estimated until now. Most went to the Drug Policy Alliance and he still gives it about $5 million a year.
“He’s played a historic role in the evolution of drug policy reform from a movement that was at the fringe of U.S. politics to one that is in the mainstream,” said Ethan Nadelmann, who runs the nonprofit Drug Policy Alliance. Of course, by “drug policy reform” Nadelmann means making dangerous street drugs legal.
Mr. Soros and other donors, with help from the Drug Policy Alliance and Marijuana Policy Project, helped 2012 ballot initiatives that legalized the recreational use of marijuana in Washington state and Colorado.
The Marijuana Policy Project and Mr. Soros‘ Drug Policy Alliance aim to support full legalization measures in 2016 in Arizona and California (where they previously funded and won ballot initiatives for medical marijuana use) and in Massachusetts, Maine, Montana and Nevada.
Here in Florida in 2014, Soros teamed up with multimillionaire John Morgan and donated over 80% of the money used by Morgan’s group “United for Care, People United for Medical Marijuana” in its attempt to get medical marijuana “pharmacies” legalized and spread throughout the state. The voters, fortunately, said “no”.
If they can get full legalization on the Florida ballot in 2016 they will surely fund a PR blitz in favor of it.
SOURCES:
http://www.drugpolicy.org
http://www.drugpolicy.org/staff-and-board/board-directors#board
http://www.forbes.com/sites/chloesorvino/2014/10/02/an-inside-look-at-the-biggest-drug-reformer-in-the-country-geoHYPERLINK “http://www.forbes.com/sites/chloesorvino/2014/10/02/an-inside-look-at-the-biggest-drug-reformer-in-the-country-george-soros/”rge-soros/
http://www.encod.org/info/The-Connection-Between-The.html
http://www.huffingtonpost.com/kevin-a-sabet-phd/soros-funded-study-in-uru_b_6823276.html
http://www.washingtontimes.com/news/2014/apr/2/bHYPERLINK “http://www.washingtontimes.com/news/2014/apr/2/billionaire-george-soros-turns-cash-into-legalized/?page=all”illionaire-george-soros-turns-cash-into-legalized/?page=all