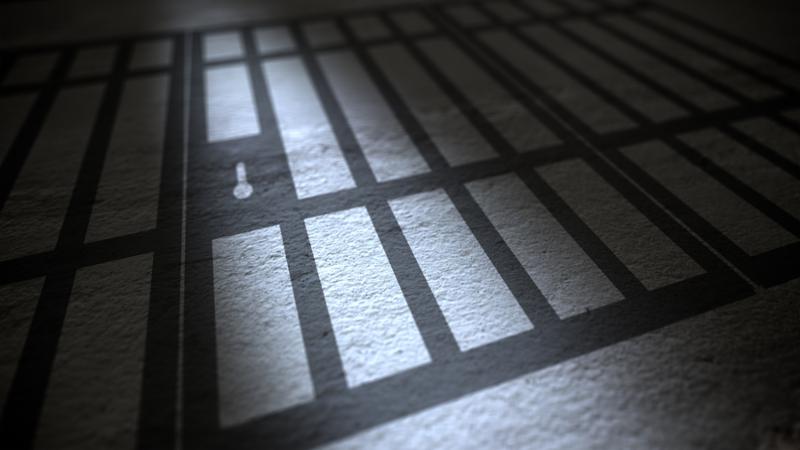 Each year on October 10th World Mental Health Day is observed for the stated purpose of raising awareness on mental health issues. This year the Florida chapter of the Citizens Commission on Human Rights (CCHR), a watchdog organization, hosted a seminar on mental health human rights. The event featured attorney Carmen Miller, a former assistant public defender in the Thirteenth Circuit in Tampa, who has an extensive background in dealing with involuntary psychiatric examinations, called a Baker Act.

“The Baker Act is misunderstood and thus can easily be abused and misused,” said Ms. Miller. “By providing seminars, I hope to help educate people on the proper way to utilize this tenuous legislation.”

The original stated intention of the Baker Act was to protect the rights and liberties of individuals in crisis, but according to CCHR this law has now become a source of rampant abuse.

Unfortunately, too many parents do not know that their child can be taken into custody without their knowledge or consent and transported to a psychiatric facility for an involuntary examination. This is one reason CCHR launched their campaign to educate Florida families on the Baker Act.

“The Baker Acting of a child is a traumatic experience,” stated. Samuel Guillard, Executive Director for CCHR Florida. “Parents need guidance, they need answers to their questions and our seminars provide a platform they can get help and advice.”

Viewed as a long-term statewide problem, the Baker Acting of children was taken up in 2017 by the Children’s Baker Act Task Force. This task force reported that a significant number of children sent for an involuntary psychiatric examination did not meet the criteria to be taken into custody yet the simple solution of bringing parents into the process before the initiation as a Baker Act is still being ignored. [2]

In order to help stop this abuse, CCHR launched a campaign in 2015 to educate families, lawmakers, law enforcement and school districts on mental health rights and in 2019 expanded this campaign to include parental rights in the area of mental health. Since campaign launch, over half a million people have been educated on their rights.

Additionally, seeing a need for professional advice, CCHR began hosting seminars delivered by professionals on the mental health law, parental rights, psychiatric drug side effects and more. With the recent change in how public events can be held due to restriction put in place in response to COVD-19, CCHR now holds these events virtually.

To learn more or to reserve a spot for the next complimentary virtual seminar, please call 727-442-8820.