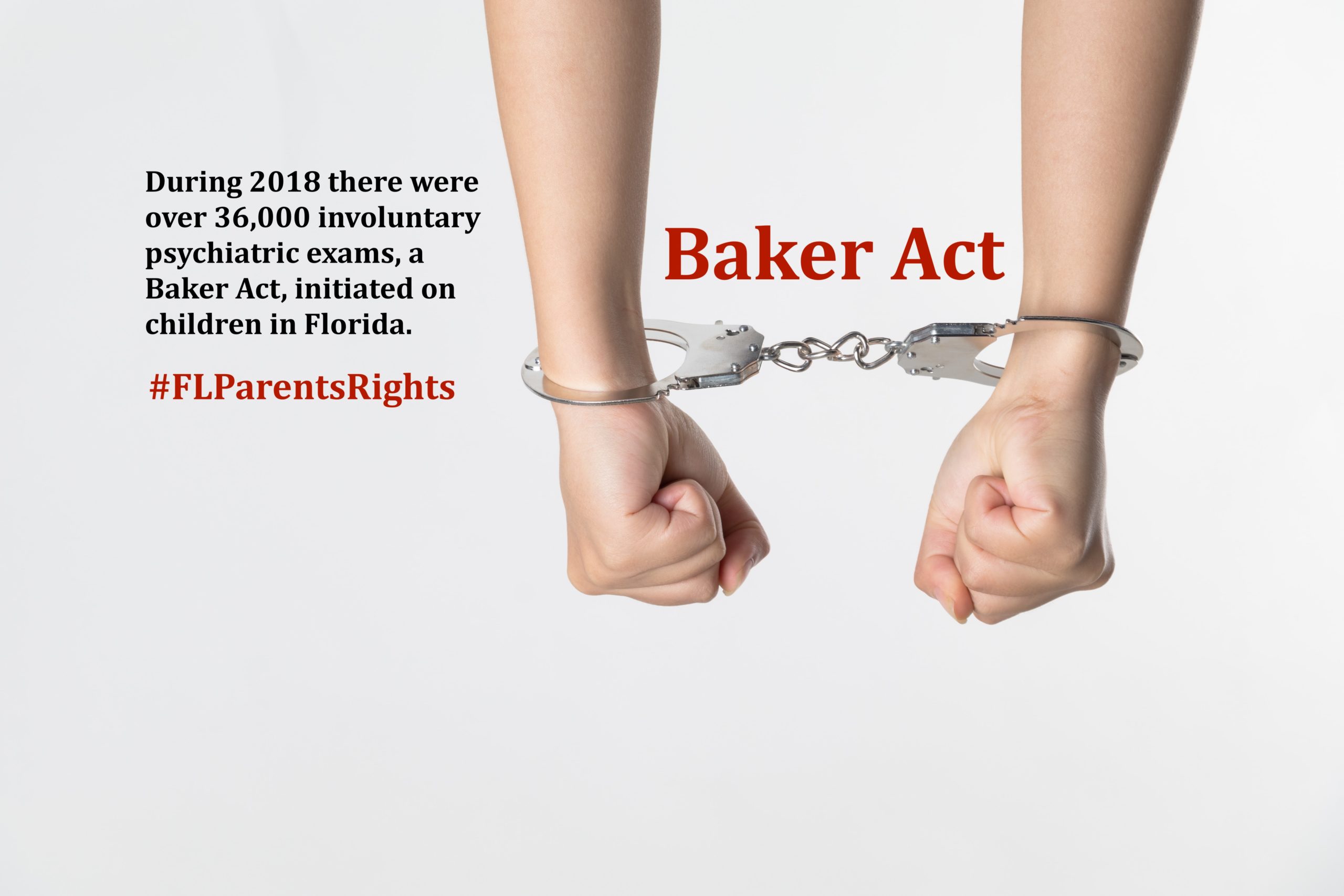 The virtual course for mental health professionals will help them identify the basic human rights impacted by the Baker Act and its unintended consequences.

Alarmed at the large number of Baker Acts as well as increasing reports concerning violations of the law and rights, the Florida chapter of the Citizens Commission on Human Rights (CCHR), decided to become an approved continuing education provider for mental health professionals.

The next complimentary course is a virtual presentation scheduled for November 7th from 11:30am until 12:30pm and will be delivered by attorney Carmen Miller, a former assistant public defender in the Thirteenth Circuit in Tampa, with an extensive background in dealing with Baker Acts. Among the learning objectives for the course, those in attendance will learn the context and intentions of the Baker Act as well as the basic human rights impacted by the Baker Act and its unintended consequences.

“The Baker Act is widely misunderstood by those given the power to take a person, including a child, into custody for an involuntary psychiatric examination,” stated Diane Stein the president for CCHR in Florida. “In too many instances the person Baker Acted doesn’t meet the criteria yet their liberty is taken away.”

During a meeting of the Children’s Baker Act Task Force, it was revealed that a significant number of children sent for an involuntary psychiatric examination did not meet the criteria to be taken into custody. Unfortunately, this is not new information. CCHR has been reporting on this alarming trend for years and as part of a campaign to end abusive use of this law, CCHR engages in numerous public information activities designed for professionals as well as the general public. These activities include seminars and workshops delivered virtually and at the headquarters in downtown Clearwater, Florida. [2]