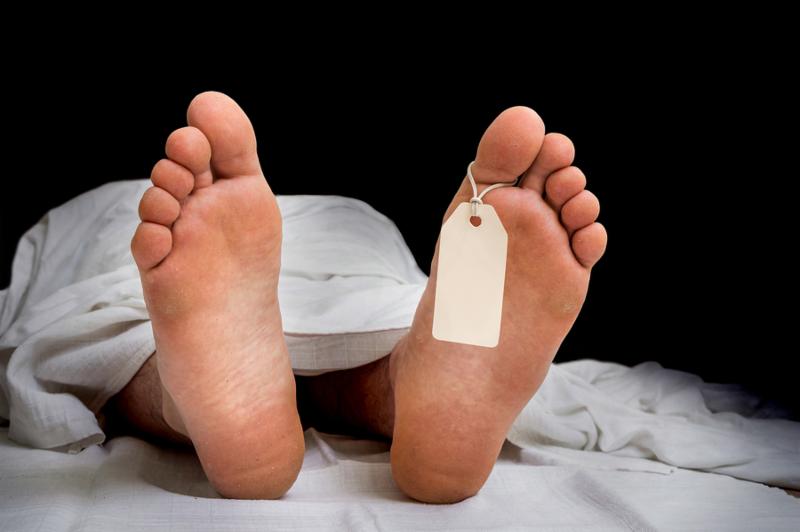 Florida law currently requires that anyone sent for an involuntary psychiatric evaluation be given a physical examination within 24 hours of their arrival at a psychiatric facility. Since there are over 100 physical ailments that can mock a psychiatric condition, it is crucial to ensure the person is not suffering from something physical.
In addition, someone who is actually psychotic could also be seriously ill.
It is deeply disturbing that in a recent study, the mentally ill have been documented to die much earlier than those not diagnosed with a mental illness. Not just by a few years, but by decades. On average, these people are loosing up to 28.5 years of life. 1
Whether early death for the mentally ill is due to poor lifestyle choices, inappropriate (or too many) pharmaceuticals, actual physical illness left untreated or other causes, the fact remains that they are dying early.
That is reason enough to ensure they are not suffering from a treatable physical illness.
In a Psychiatric Times article by By Oliver Freudenreich, MD he states, “The number of medical diseases that can present with psychotic symptoms (ie, delusions, hallucinations) is legion. A thorough differential diagnosis of possible medical and toxic causes of psychosis is necessary to avoid the mistaken attribution of psychosis to a psychiatric disorder.” 2
Dr. Ronald J Diamond of the University of Wisconsin Department of Psychiatry wrote an article on this subject to help health practitioners discover a possible underlying physical problem presenting as a psychiatric disturbance.
Dr. Diamond states, “Every time a patient comes into your office, your emergency room or your hospital, there is a very real possibility that what seems to be a psychological problem is caused by some physical illness. The depressed patient may have an under active thyroid gland. The patient with panic attacks may have a pheochromocytoma, a tumor that secretes epinephrine. And the patient, whose personality change and increased irritability is thought to be caused by his marital problems, may actually have a brain tumor causing the personality changes and exacerbating longstanding marital issues.”
The following are some symptoms that Dr. Diamond says make medical illness more likely. He also states that even if these are not present, the cause of the apparent psychiatric disorder may still be medical in origin.

He says in no uncertain terms, “Do not assume that a certain symptom ‘must’ be of psychological origin.” 3
Underactive and overactive thyroid glands have been known to cause depression and anxiety. A deficiency in vitamins D, B-12 or folate have been linked to depression. Hormonal changes can also cause these symptoms.
Even diabetes, lupus and Lyme disease have psychiatric symptoms. Mercury and lead poisoning as well as STDs can cause what appear to be mental disorders. Medications are known to cause mood changes as well. 4
CCHR Florida is taking steps to ensure the existing law requiring a physical examination to rule out non-psychiatric causes for person being sent for examination under the Baker Act is enforced.
This will protect the rights of those involuntarily committed, and protect them from needless and harmful psychiatric treatment.
Sources:
1   https://www.nimh.nih.gov/news/science-news/2015/combating-early-death-in-people-with-serious-mental-illness.shtml
2   http://www.psychiatrictimes.com/forensic-psychiatry/differential-diagnosis-psychotic-symptoms-medical-%E2%80%9Cmimics%E2%80%9D
3   http://www.alternativementalhealth.com/psychiatric-presentations-of-medical-illness-2/
4   https://www.wsj.com/articles/SB10001424053111904480904576496271983911668