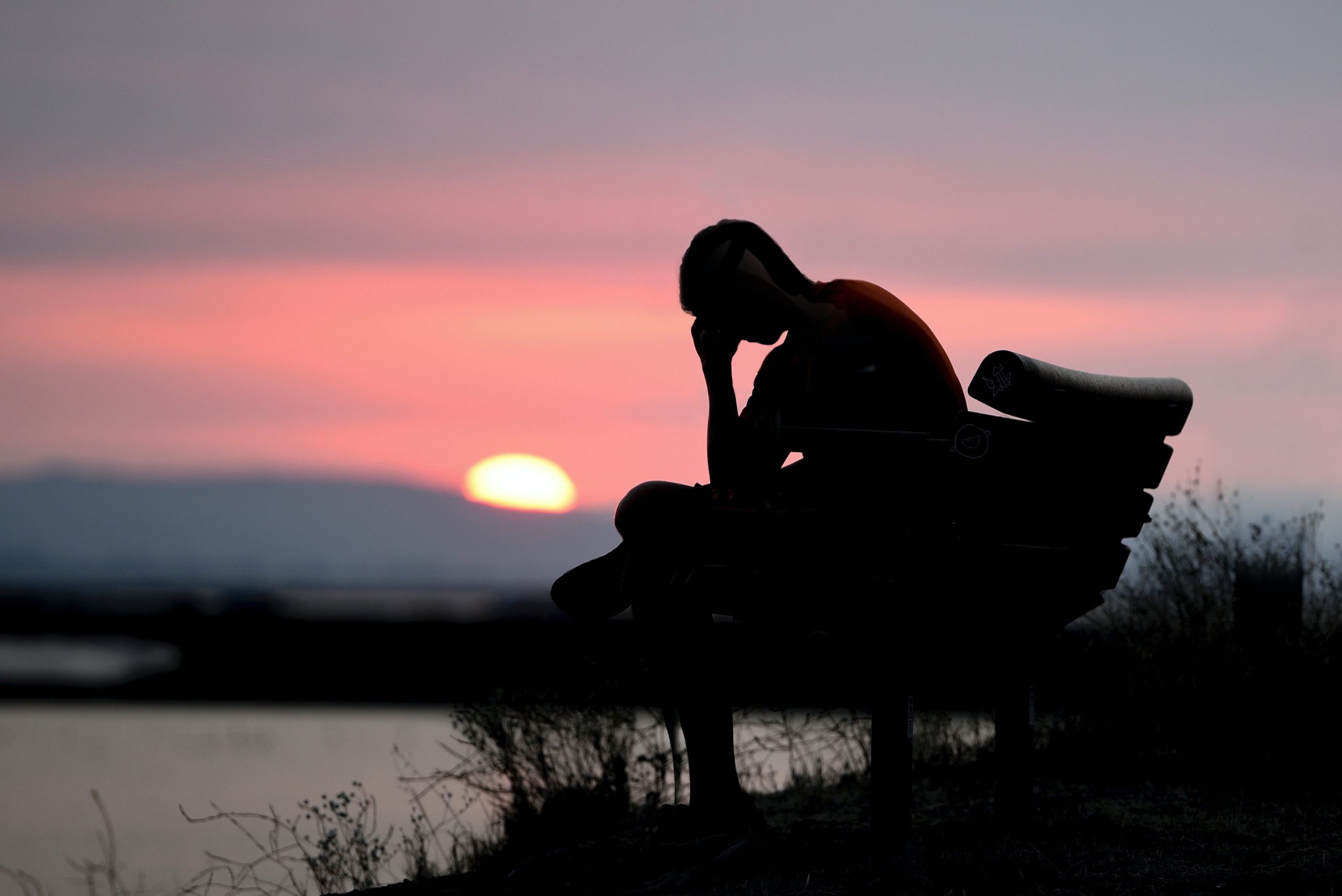 Mental health observances feed a $795 billion-dollar industry and are more about profit and less about helping those in need.

However, the Citizens Commission on Human Rights (CCHR), a watchdog organization that investigates and exposes abuse in the mental health industry, believes such observances are less about helping people and more about profit.

According to CCHR International, “this year’s World Mental Health Day on October 10 was aimed at “increased investment in mental health,”[1] but failed to inform of the abuses prevalent in an already $795 billion per year industry, the mental health watchdog, Citizens Commission on Human Rights International warned.[2] The commemorative day was started by a group long-funded by pharmaceutical companies with an interest in increasing drug profits. The billions invested ignores the potential $32 billion in fraud committed and hundreds of thousands of patients, including children, abused and defrauded in the system each year.”

In order to raise awareness, the Florida chapter of CCHR is encouraging the general public to download free booklets on the common side effects of psychiatric drugs and to learn more about mental health screening.

Additionally, Americans, in comparison to other developed countries, use more medicines overall and rank first in the use of antipsychotics. [4] In the South Atlantic area of the country, which includes Florida, almost 18% [5] of the population is on at least one psychiatric drug and a report released in 2011 [6] from a two-year long investigation found that foster children in Florida were prescribed psychotropic drugs at rates 2.7 to 4.5 times higher than other children in Medicaid in 2008. [7]

“We are living in a drugged society that is blindly taking dangerous drugs such as antidepressants without fully understanding the risks,” said Diane Stein, President of CCHR Florida. “People need to be fully informed of the side effects associated with these drugs and the lack of science behind mental health screenings.” [8]