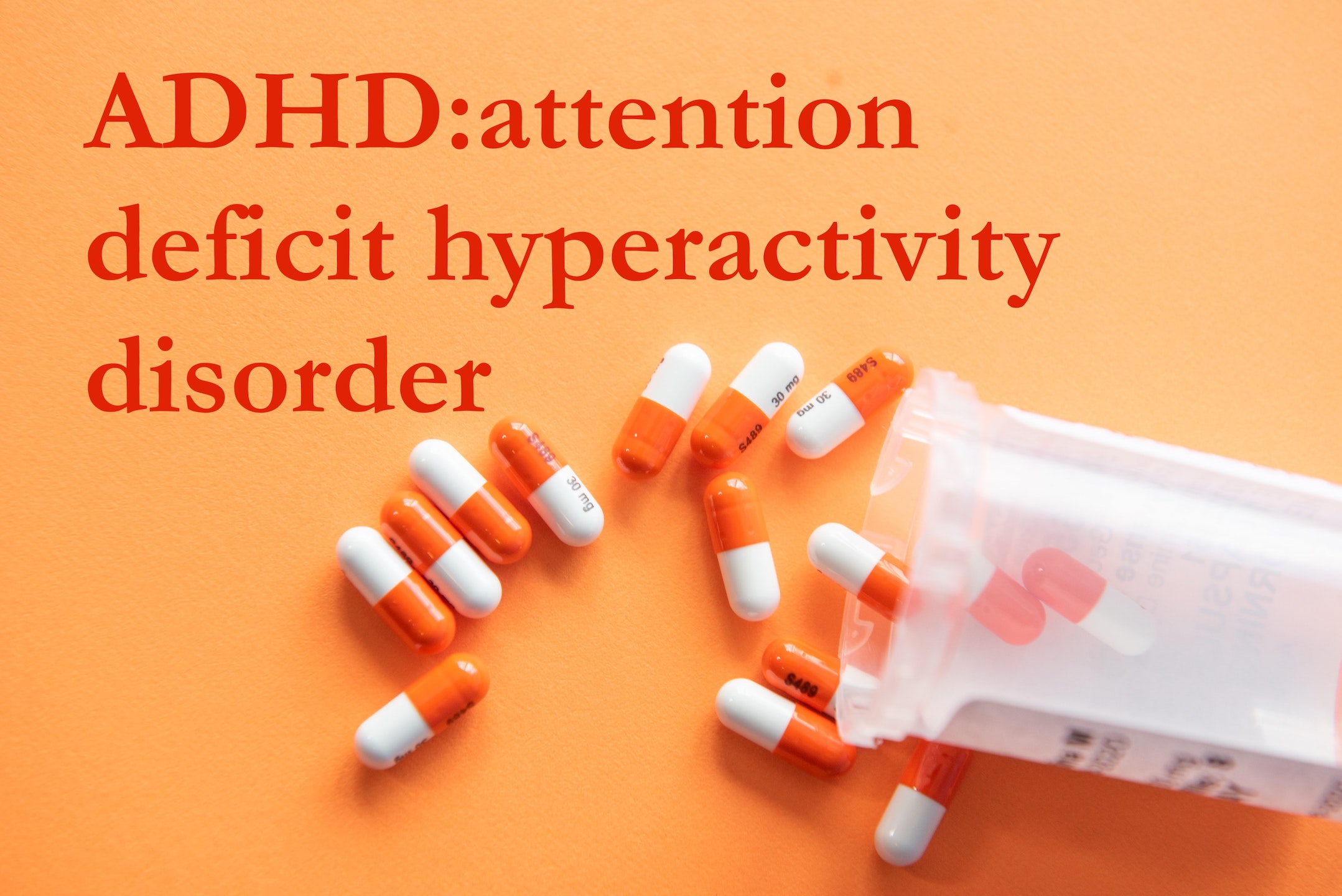 There are over 6.7 million US children being prescribed psychiatric drugs with more than 3.3 million of these children prescribed drugs for ADHD.

The Citizens Commission on Human Rights (CCHR), a non-profit mental health watchdog dedicated the protection of children, is calling on the Federal Drug Administration (FDA) to examine the facts behind the heavy drugging of children following a recent report on the significant increase of Attention Deficit Disorder (ADHD) labeling. [1]

The stated mission of ADHD Awareness Month is to provide information to the public based on evidence from scientific and peer-reviewed research yet there is no definitive test to identify ADHD. Instead healthcare professionals use a series of symptoms as a guideline to decide whether or not they think someone has ADHD and the end result is usually a prescription for a psychiatric drug. [2] [3]

This growing trend to label children in the United States has resulted in over 6.7 million children being prescribed psychiatric drugs with more than 3.3 million of these children prescribed drugs for ADHD. [4]

“Parents are being told that their child has a ‘mental disorder’ but in actual fact there is no independent, valid test for ADHD nor is there any data to indicate that ADHD is due to a brain malfunction yet the number of children being labeled with a ‘brain-disorder’ continues to climb,” stated Diane Stein, President of CCHR Florida. “This is why we are calling on the FDA to investigate the heavy drugging of children in this country.”

According to the CDC, the estimated number of children ever diagnosed with ADHD, based on a national 2016 parent survey, is 6.1 million. [5]

Pediatric occupational therapist Angela Hanscom believes that the reason that children are being increasingly diagnosed with ADHD is that they are forced to stay in an upright position for hours on end and do not move nearly as much as needed. Gone are the days when children rolled down hills, climbed trees, spun in circles and recesses are abbreviated because of increasing academic demands. Ms. Hanscom tested several classrooms and discovered most children had very poor core strength and balance. In fact, she discovered that only one in twelve children were normal in this regard. [6]

However instead of prescribing more physical activity the psychiatric solution is to prescribe dangerous drugs. The two commonly prescribed drugs for ADHD, Ritalin and Adderall, carry Black box Warnings and side effects can include:

“Dangerous psychiatric drugs are being given to children despite the known side effects of death, homicides and suicides that have been reported,” stated Diane Stein. “Why is this being done despite the known risks? Because a psychiatrist prescribing drugs can make up to four times as much as one who doesn’t and drugs prescribed for ADHD alone make billions every year.” [7] [8]

Sources:
[1] 10 percent of American children diagnosed with ADHD, study says https://www.ajc.com/news/world/percent-american-children-diagnosed-with-adhd-study-says/c5F3rGD4Qz6StKRtIFPVbM/
[2] ADHD Awareness Month https://www.adhdawarenessmonth.org/coalition/
[3] ADHD in Children https://www.webmd.com/add-adhd/childhood-adhd/adhd-children#1
[4] Number of Children & Adolescents Taking Psychiatric Drugs in the U.S. https://www.cchrint.org/psychiatric-drugs/children-on-psychiatric-drugs/
[5] Data and Statistics About ADHD https://www.cdc.gov/ncbddd/adhd/data.html#:~:text=The%20estimated%20number%20of%20children,children%20aged%206%E2%80%9311%20years
[6] Why so many kids can’t sit still in school today https://www.washingtonpost.com/news/answer-sheet/wp/2014/07/08/why-so-many-kids-cant-sit-still-in-school-today/
[7] INFANTS BEING GIVEN PSYCHIATRIC DRUGS ON THE RISE http://www.cchrflorida.org/infants-being-given-psychiatric-drugs-on-the-rise/
[8] Inappropriate prescribing: Research shows that all too often, Americans are taking medications that may not work or may be inappropriate for their mental health problems. http://www.apa.org/monitor/2012/06/prescribing.aspx