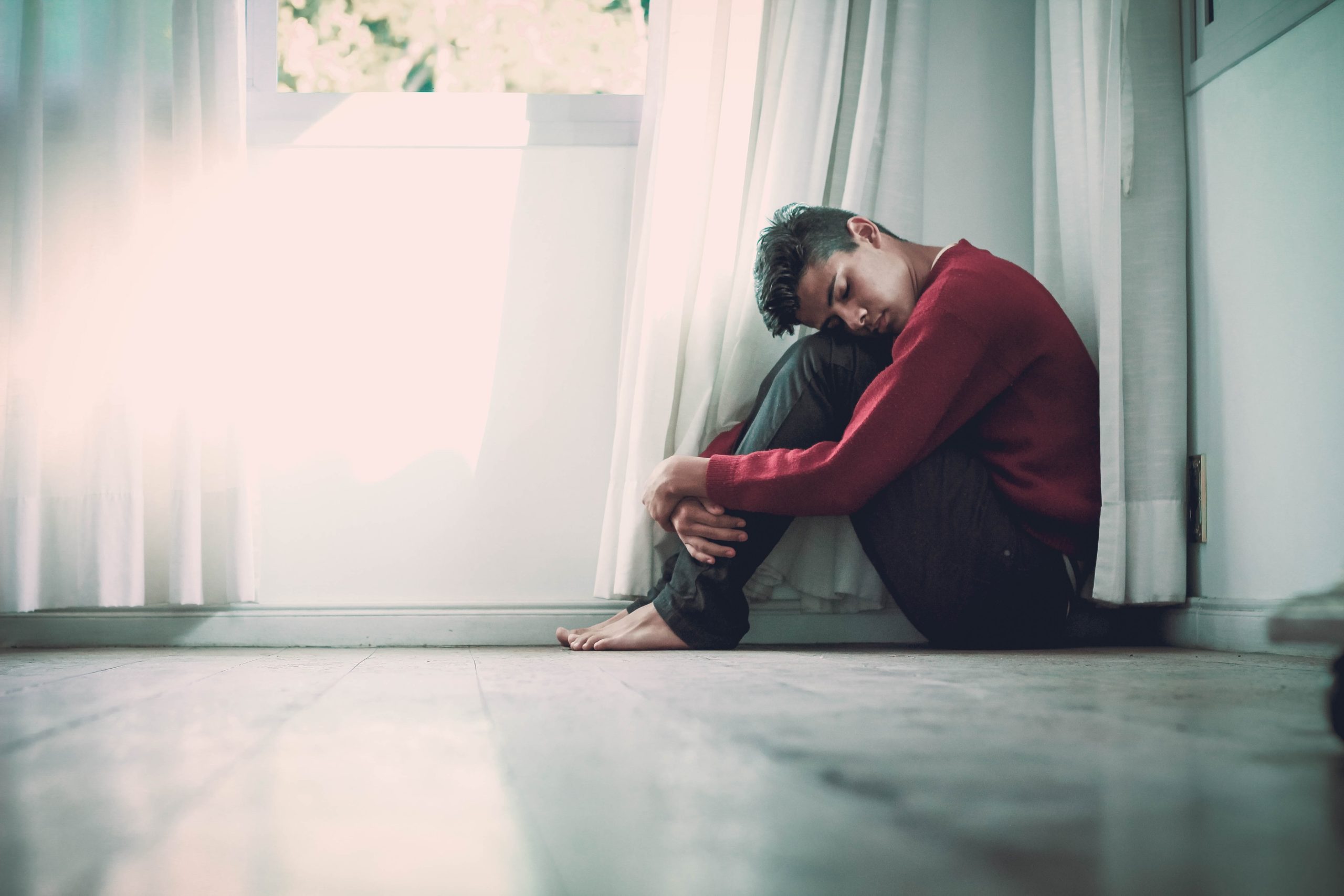 September is nationally recognized as Suicide Awareness Month and the stated intention of this campaign is to “inform and engage health professionals and the general public about suicide prevention and warning signs of suicide”. [1]

Each year one solution offered up is the increased screening of individuals through the use of suicide risk assessment tools. This year is no different with the call possibly being louder due in large part to COVID-19 and mental health advocates predictions that “suicide is likely to become a more pressing concern as the pandemic spreads and has longer-term effects on the general population, the economy, and vulnerable groups”. [2]

However, this solution may be contributing to the increase in suicide rates. A study of the past 40 years of suicide risk assessment research suggests that not only do these assessments not help but may actually cause harm by increasing the risk of suicide. [3,4]

Suicide is the 10th leading cause of death for Americans with an average of 44,965 people committing suicide annually. According to the Centers for Disease Control and Prevention (CDC), suicide deaths were more than double those due to homicides in 2015, which means that for every murder reported in the news, there were at least 2 other deaths that occurred due to suicide. [5,6,7]

Even more disturbing is that suicide is the second-leading cause of death in young people in the United states. Once again suicide risk assessment is often promoted as the solution but experts in the field have repeatedly concluded that there is not any one scale that can predict who will commit suicide to any useful degree. [8,9]

While risk assessments, screenings, school mental health programs and more funding are often presented as the solutions to suicides rates, the Florida chapter of the Citizens Commission on Human Rights (CCHR), a mental health watchdog organization, believes these so-called solutions are contributing to the problem.

“If proof is needed that suicide prevention programs and risk assessments do not work all you need to do is look at the increasing number of people taking their lives despite ever increasing mental health programs,” asks Diane Stein, President of CCHR Florida. [10]

CCHR’s recent analysis of available information from the Florida Department of Health, showed that the rate of youth suicides in Florida has continued to climb despite the time and money spent on programs to prevent suicide.

Could this be because suicide risk assessments don’t work and some assessments are even viewed as “junk science”?

Citing an article published in Scientific American which reported that a study of the past 40 years of suicide risk assessment research suggests that not only do these assessments not help but may actually cause harm by increasing the risk of suicide, CCHR believes that the misguided reliance on screenings, assessments and psychiatric drugs is clouding the search for real answers. [11]

“Almost 10 years after the National Institute for Health and Care Excellence recommended that ‘assessment tools’ not be used Florida is calling for greater use of suicide risk assessments which makes no sense,” asked Diane Stein. [12]

Placing even more doubt on the legitimacy of mental health evaluations, a study published in February in the journal Psychology Science in the Public Interest by a group of lawyers and psychologists which found that many tests used in courtrooms are considered scientifically unreliable; in the headline, the journal dubbed them “junk science.” According to the study, a team of lawyers and psychologists reviewed 364 exams used in the legal system, finding a third of them don’t pass muster with forensic mental health experts. [13]

CCHR believes that normal responses to adversity are being labeled as mental illness and that instead of getting help people, including children, are being given dangerous drugs with side effects that include suicidal ideation and completed suicide.

This belief is not unfounded. Alison Escalante reported in an article this month titled “Researchers Doubt That Certain Mental Disorders Are Disorders At All”, how “in a compelling new paper, biological anthropologists call on the scientific community to rethink mental illness.” Escalante goes on to report that, “with a thorough review of the evidence, they show good reasons to think of depression or PTSD as responses to adversity rather than chemical imbalances. And ADHD could be a way of functioning that evolved in an ancestral environment, but doesn’t match the way we live today.” [14]

In addition to the risks when it comes to evaluating suicide through the use of unworkable assessments and screenings, CCHR is also alerting parents about the side effects of the drugs commonly prescribed when a child is labeled as mentally ill; side effects which include suicidal ideation. [15]

“There are almost 3.4 million children in this country taking psychiatric drugs for ADHD and almost 70,000 of these children are age 5 and under,” stated Stein. “It is known that children labeled with ADHD are at a greater risk for suicide yet the fact that the psychiatric drugs prescribed to ‘treat’ ADHD have suicidal ideation as a side effect is ignored.” [16]

“Parents need to not only know the risks associated with these drugs but also that they have the right in Florida to refuse psychological screening and drugging of their child,” said Stein. [17]

CCHR has challenged policy makers in Florida to start looking into the profession that has been charged with solving rising suicides, if they truly want to arrest the rate of suicides, especially youth suicides.

“Psychiatry has turned the labeling and marketing of normal human behavior as mental illness into an $80 billion psychotropic drug industry and they need to be held accountable for the lives lost,” said Stein.