Play therapy is defined as a form of therapy “used with children to help them express or act out their experiences, feelings, and problems by playing with dolls, toys, and other play material, under the guidance or observation of a therapist.” Play therapy is...

Mental Health Meds DO Cause Suicide and Violence

School massacres have been happening for almost fifteen years now if one regards Columbine in 1999 as the first one of note.  Mass shootings and murder-suicides date back much earlier.  It certainly appears that massacres by young men have been occurring in increasing...

Schools Should Not Have Programs to Detect Mental Illness

Of course no one wants another school massacre like the one that just occurred at Sandy Hook Elementary a couple of months ago.  So how do we prevent such a tragedy from happening again?  Some think having armed guards at schools will protect our kids.  Others think...

Since twenty school children and six adults were killed just before Christmas last year in a mass shooting in Newtown, CT, discussions of gun control and more access to mental health services are in the news daily.  There is talk of bans on assault weapons and how our...

Looking into what is PTSD is revealing. PTSD (Post-Traumatic Stress Disorder) is defined on the U.S. National Library of Medicine website as a potentially debilitating anxiety disorder triggered by exposure to a traumatic experience. War veterans often have it....

There is a relationship between the chemical imbalance theory and ADHD myths. The drugs are not “correcting chemical imbalances.”  These are psychoactive drugs that cause an altered physical and mental state. Psychiatrist Dr. Peter Breggin, a staunch critic of...

Big Pharma Profits By Putting Your Health at Risk

Many years ago honest medical research was done for the purpose of creating drugs to cure diseases and other ailments that were wreaking havoc upon society.  Think about where we would be today if quinine hadn’t been found to cure malaria, or what we would do without...

Mass Shootings Can Be Explained with Logical Answers

If you look at the timeline of when mass shootings and murder-suicides started on the upswing, it is at the same time as when the field of mental health introduced psychiatric drugs as a solution to behavior problems such as children’s inattentiveness, depression, and other undesirable conditions. The late eighties were when Prozac was introduced as a panacea pill and became a household name. Other antidepressants, antipsychotics and stimulants came into being. That is the only change in the past thirty-something years

Behavioral disorders are often “treated” by the mental health community, with mind-altering drugs. Medical doctors exist who can do traditional medical testing to evidence potential underlying physical causes of unwanted behavior. Some children actually have a sleeping disorder similar to the childrens’ story “Sleeping Beauty”.

Tamiflu causes delusions, hallucinations, suicide and psychosis. With potentially such serious adverse side effects, it should have an FDA warning but it does not. 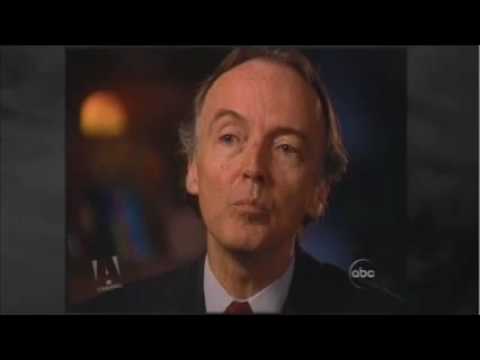 Depression Is One of the Major Symptoms of Hypothyroidism

Depression, one of the most common symptoms of hypothyroidism, is often treated with anti-depressant drugs. However, taking the correct hormone medication instead would handle the true cause of such feelings and relieve the person’s symptoms. Hypothyroidism is a...
Page 20 of 25« First« Prev...10...1819202122...Next »Last »