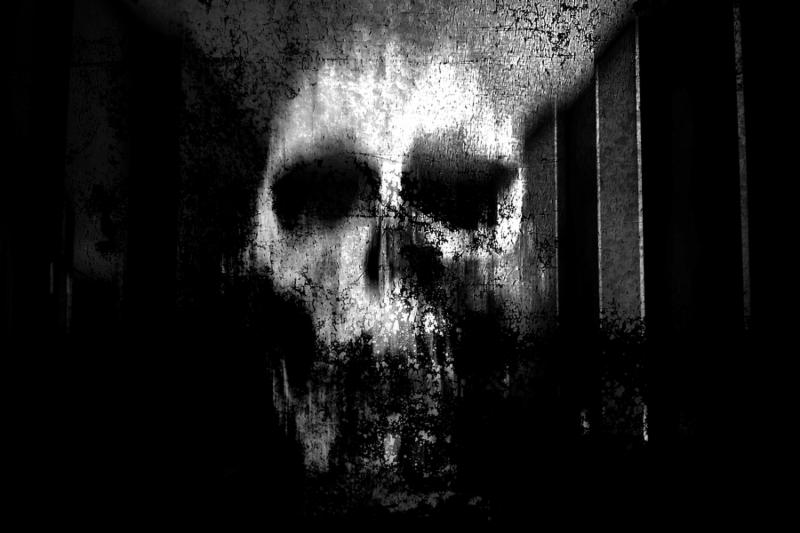 When 5 mental health institutions in California were investigated recently, a scathing 900 page report resulted. This voluminous release exposed sexual, physical, mental and emotional damage to patients.
In short, not a lot has changed from the days when reporter Nellie Bly went undercover in Victorian New York, exposing the horrific treatment in Blackwell Island Mental Asylum.
In just the past 13 years, 13 developmentally disabled people died under the “care” of these “mental health specialists” at the California facilities. Each of these deaths was a direct result of abuse and neglect.
Additionally, two disabled women were sexually abused by a male patient who shared their living area while a third patient was raped. This facility had no protection of the patients, no reporting and no supervision policies implemented.
Another example was a 44 year old man with the cognitive level of a 10 year old who broke a rule, not staying where he was told to stay. Afterwards, he left for his room. He was followed there by a 6 foot 3, 400 pound employee, who “threw the patient to the ground, stomped on his back, and choked him until he lost consciousness.”
This particular patient was given mouth-to-mouth resuscitation by his abuser initially, but when the victim didn’t immediately recover, his tormentor said “f— him” and left. The patient however was “lucky;” he ended up in intensive care on a ventilator, with bruises on his neck to match his abuser’s footprints.
Other violations cited in the report include a teenage patient being smothered to death by another teenage resident when an employee skipped her rounds and a patient suffering from infections from a misplaced feeding tube (unnoticed by doctors, nurses or care staff)
California mental institutions are not the only ones noted for gross neglect and abuse. In Massachusetts, one particular chain of mental hospitals has been under scrutiny.
Darcil Berry was a developmentally disabled woman admitted to Arbour-Fuller Hospital in Attleboro. She was to receive “intensive psychiatric care” for her aggression (much of it self-directed), weight loss and sleeplessness.
But less than a month later she was dead, apparently beaten to death. Her family filed a lawsuit, accusing the hospital of “gross neglect.”
This chain of mental health clinics in Massachusetts has been involved in three other questionable deaths within just 18 months.
Arbour Hospital was given citations for their failure to respond to health care emergencies among the patients.
David Matteodo is the executive director of the Massachusetts Association of Behavioral Health Systems. Arbour was a founding member of this organization. This is what Matteo says about the recent deaths occurring at Arbour-Fuller:
“It’s not the kind of thing we like to see, obviously.
“On the other hand, I would just say, think about the whole picture.
“The patients obviously are humans and the staff are humans, and unfortunately people make mistakes. Things can happen in any kind of setting.”
No, Mr. Matteodo. “Things” like death and abuse don’t just happen in any kind of setting. They happen when psychiatrists and their employees are inept, uncaring and unable to take care of the human beings placed in their trust.
Julia Bascom, the director of programs at The Autistic Self-Advocacy Network has this to say about institutional care:
“We have over a century of evidence telling us that all institutions, no matter how beautiful, no matter how carefully designed, no matter how well-intentioned, fail. Every time.”
Electro Convulsive Therapy, damaging drugs and brain destroying operations are the “treatment” offered by these institutions. Cruel, untrained attendants and careless staff create the unbearable living conditions that mental patients are forced to endure.
It is time for a real change; mental asylums have been houses of horror for centuries. Psychiatrists have been given more than adequate time to rehabilitate their miserable record of death and abuse. It is time for a new model.
SOURCES:
http://www.medicaldaily.com/california-mental-institutions-physical-mental-and-emotional-abuse-published-329634
https://www.bostonglobe.com/metro/2013/08/31/arbour-psychiatric-hospitals-cited-for-staff-failures-three-deaths/baoXmioRt4G2P9UHRahMLP/story.html

← Is the Oregon Massacre Psychiatry’s Fault? Diagnosing Depression by Phone? →