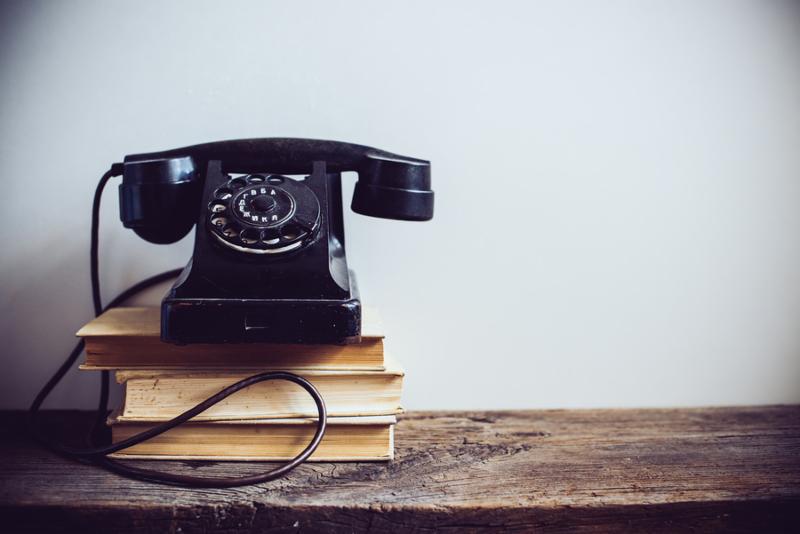 What will those psychologists and psychiatrists dream up next? According to a study done at Northwestern University, their latest is a “procedure” to diagnose patients for depression by looking at their smart phone history.
This idea was invented by scientists who “discovered” that the more time a user spends on his or her phone, the more likely he or she is depressed.
Typically, this hypothesis has little to do with the real world. For example, researchers have decided that a person who spends just 68 minutes on the phone a day qualifies for a depression diagnosis.
If one takes this idea to the absurd extreme, any loving parent staying in touch with his or her grown children (as long as he or she talked for 68 minutes a day) would qualify for a diagnosis of depression.
GPS Tracking: Chilling New Use
The application of this theory expands to measuring the locations of the phone users by GPS tracking. The assertion is that spending most of your time at home rather than traveling about is another indicator of depression.
Of course, this leaves home-schooling parents and work-at-home entrepreneurs vulnerable for a “depression” label.
Another warning sign according to this study is having an irregular schedule. For instance, you leave your house and go to work at different times of the day.
Huh?
No Need to Ask any Questions
The senior author of this study is David Mohr, director of the Center for Behavioral Intervention Technologies at Northwestern University Feinberg School of Medicine. He boasts “The significance of this is we can detect if a person has depressive symptoms and the severity of those symptoms without asking them any questions”
Mohr is a clinical psychologist at Feinberg School of Medicine. He is pleased to announce that a phone is able to show that depressed people tend not to go to many places, reflecting their loss of motivation. He points out “When people are depressed, they tend to withdraw and don’t have the motivation or energy to go out and do things.”
As always, psychologists and psychiatrists are masters of making statements and creating expensive studies that (at best) point out the obvious. Who is not aware that a depressed person lacks motivation?
Monitoring Depression Remotely
One may justifiably wonder how safe his cell phone history is from the prying eyes of those in the psychological and psychiatric industries.
For instance, the study reports “The research could ultimately lead to monitoring people at risk of depression and enabling health care providers to intervene more quickly.”
Many of us have an aversion to being monitored by psychiatrists via our cell phones, and are not interested in their “intervention” (read anti-depression drugs, psycho-surgery or ECT).
Interestingly, Mohr admits that he doesn’t know for sure how people were using their phones. But he “suspects” they were surfing the web or playing games, rather than talking to friends.
“Suspects?” This does not sound especially scientific.
Many feel that psychologists, known for fudging statistics and interpreting them to suit their pet theories should not be granted more authority than an aboriginal witch doctor.
Not to disparage the witch doctor. Unlike those in the psychiatric and psychological professions- they profess to have cured a few people.
SOURCE:
http://www.northwestern.edu/newscenter/stories/2015/07/your-phone-knows-if-youre-depressed.html