Is the Oregon Massacre Psychiatry’s Fault? 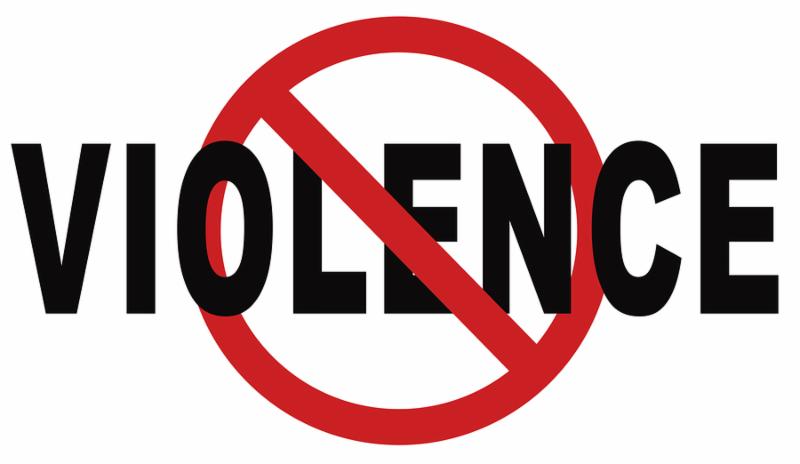 Innocent lives have been lost to yet another madman with a gun, this time at a community college in Oregon.
As rational people, we know there has to be a reason for the proliferation of school shootings and other mass murders.
Some, including President Obama, have called for stricter gun laws. But is this the answer? There is mounting evidence that mass shooters and psychiatric drugs have a direct correlation.
The FDA Report on Psychiatric Drugs and Violence
Robert Whitaker writes in Psychology Today that violent actions against others are triggered by a host of psychiatric drugs. This is no longer a controversial subject, but an incontrovertible fact.
Whitaker reiterates the findings by the FDA, through a study done from 2004 through September 2009. It was found that 484 drugs had triggered at least 200 case reports of serious adverse events, including violence.
Further investigation found that 31 of these drugs had a “disproportionate” connection with violent behavior. These drugs included antidepressants, hypnotic/sedatives, a smoking cessation drug and 3 drugs used to treat ADHD.
These same 31 drugs were responsible for 404 physical assaults, 27 incidents of physical abuse, 223 cases of “violence related symptoms,” and 387 cases of homicide.
These statistics are the result of an FDA study-they are not opinions held by tin foil hatted paranoids.
Was Christopher Harper-Mercer on Psychiatric Drugs?
The fact that Harper-Mercer used the screen name “lithium Love” on some social media sites has been reported. This may not be hard evidence that he was taking psychiatric drugs, but it is certainly curious. (Lithium is a known psychiatric drug)
According to a law enforcement official, gunman Christopher Harper-Mercer had complained that others around him thought he was crazy. He wrote that he was sane and others were unbalanced.
An assertion of sanity by someone so obviously unbalanced is typical of one under the influence of powerful psychiatric drugs.
Psychiatrist Peter Breggin explains how a person on psychiatric drugs may commit acts of violence while being sure he is sane and under control.
Dr. Breggin calls this phenomenon “spellbinding,” and describes it as “not knowing that you are intoxicated.” He points out four different manifestations of spellbinding.

One hopes there will be an investigation into the use of psychiatric drugs by the perpetrator of the Oregon tragedy. Although it is too late for the victims and their families, further acts of senseless violence might be prevented.
And the families of the victims deserve the truth on why their loved ones were murdered.
SOURCES:
https://www.psychologytoday.com/blog/mad-in-america/201101/psychiatric-drugs-and-violence-review-fda-data-finds-link
http://www.huffingtonpost.com/dr-peter-breggin/medication-madness-how-ps_b_223922.html
http://www.kesq.com/news/oregon-gunman-complained-others-thought-he-was-crazy/35679968