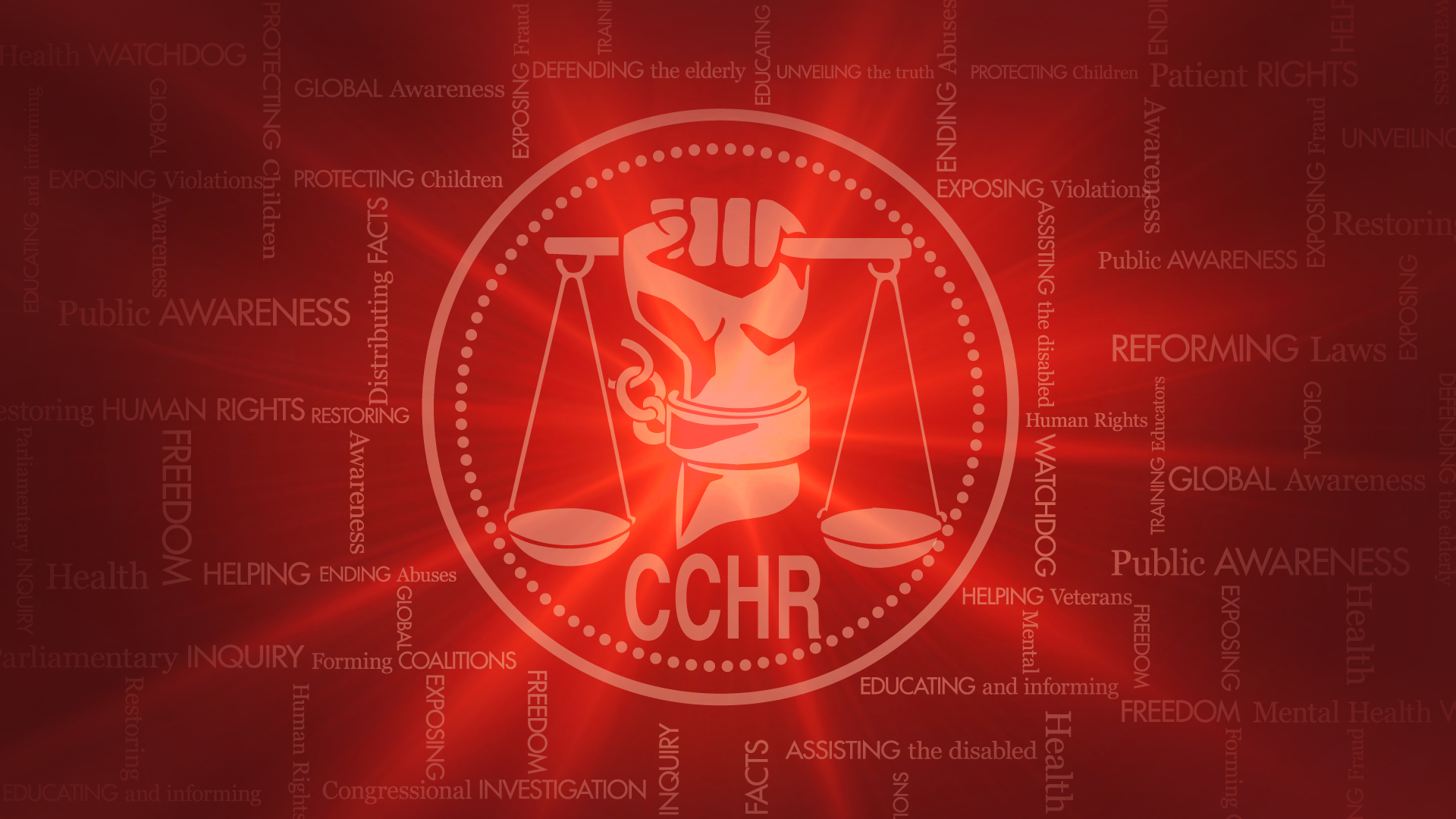 With reports surfacing that the number of citizens being Baker Acted is on the rise following the school shooting in Parkland, the Citizens Commission on Human Rights (CCHR) is cautioning those charged with executing an involuntary psychiatric examination to pay heed to the potential for misuse and abuse. [1]
During fiscal year 2015/2016 there were 194,354 involuntary Baker Act examinations in Florida. This figure is more than double the number of men, women and children who were Baker Acted during fiscal year 2001/2002 and is significantly more than the 21.80 percent change in Florida’s population over the same time period.
This alarming increase prompted CCHR, a mental health watchdog organization that investigates and exposes human rights violations in the mental health industry, to issue a warning to state officials on the abusive use of the Baker Act law as illustrated by hundreds of complaints received by CCHR from Floridians across the state.
“Prior to the tragedy in Parkland the number of Baker Acts was already skyrocketing and based on the complaints we receive on our hotline about 60% of the people being taken into custody and sent for an involuntary psychiatric examination never met the criteria for a Baker Act in the first place,” reported Diane Stein, President of the CCHR Florida chapter.
The Baker Act law lays out three criteria for the involuntary examination of a person and all three criteria must but met, yet CCHR has found that the majority of citizens and even those authorized to initiate a Baker Act don’t know or understand these criteria.
In response, CCHR Florida regularly hosts a seminar on Baker Act Rights delivered by attorney at law Carmen Miller who as a former assistant public defender has personal experience in representing Baker Act clients in civil and criminal hearings. During the seminar, Ms. Miller provides those in attendance with information on the Baker Act and on their rights under this law while answering questions on how a person can protect themselves from the abusive use of the mental health law. [2]
“Over the past few years we have participated in or hosted hundreds of events for the sole purpose of educating people on their rights and exposing abusive psychiatric practices such as the prescribing of dangerous drugs that have known side effects such as suicide, aggression and homicidal ideation,” said Stein. “Thomas Jefferson said that ‘an educated citizenry is a vital requisite for our survival as a free people’ and I believe it is CCHR’s duty to help make sure every Floridian understands their rights.” [3]
For more information on the next Baker Act Rights seminar please call 727-442-8820 or visit the center at 109 N. Fort Harrison Avenue, Clearwater, Florida.

Sources:
[1] Local Officials, Organizations are Seeing an Increase in Baker Act use in SWFL
http://www.helloswfl.com/other_stories/local-officials-organizations-are-seeing-an-increase-in-baker-act-use-in-swfl/
[2] Voices for Humanity: A Stand for Rights in the Sunshine State https://www.scientology.tv/series/voices-for-humanity/diane-stein.html
[3] Psychiatric Drugs: Create Violence and Suicide https://www.cchrint.org/pdfs/violence-report.pdf