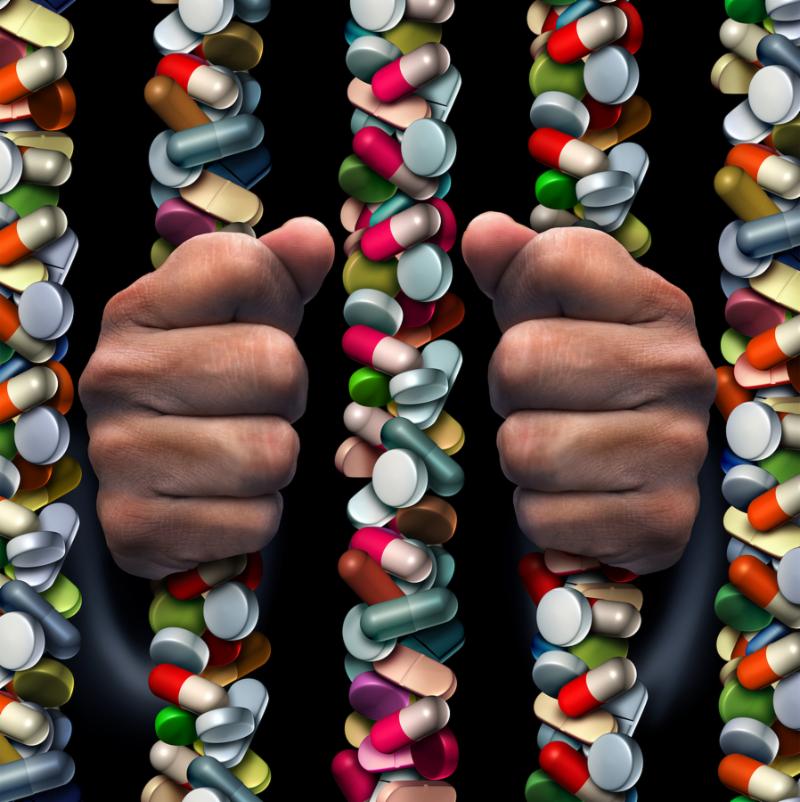 Despite of protest from over 40 psychiatrists, the New York Times has published an in-depth investigative report of improper labeling and prescribing of antidepressants in the U.S., Britain and elsewhere.
The article is headlined, “Most People Taking Antidepressants Discover They Cannot Quit.”
According to the Times’ own analysis of federal data, long-term usage of antidepressants is surging in the U.S., to the point where 15.5 million Americans have been taking them for five years or more. This rate had doubled since 2010 and tripled since 2000.
Nearly 25 million adults have been on antidepressants for at least two years, a 60 percent increase since 2010.
The Times data makes a clear case that the reason for the mounting long-term usage rates of these drugs – which were only researched and marketed for short term periodic use – is because people are unable to quit. In essence, antidepressants are addictive.
“Many who try to quit say they cannot because of withdrawal symptoms they were never warned about”, the Times researchers conclude.[1]
“Some people are essentially being parked on these drugs for convenience’s sake because it’s difficult to tackle the issue of taking them off,” said Dr. Anthony Kendrick, a professor of primary care at the University of Southampton in Britain.
The Times points out that in the U.S., physicians have “wide latitude” in prescribing an approved drug as they choose. The fact that no long-term data was available did not impede U.S. doctors “placing tens of millions of Americans on antidepressants indefinitely.”
The article quotes Dr. Allen Frances, a professor emeritus at Duke University, who says “Most people are put on these drugs in primary care, after a very brief visit and without clear symptoms of clinical depression. Usually there’s improvement, and often it’s based on the passage of time or placebo effect.”[2]
Diane Stein, President of Citizens Commission for Human Rights (CCHR) of Florida, had another explanation. “Psychiatric drugs are a massive pharmaceutical cash cow,” said Stein. “One needs to follow the money. From 2011 to 2015 $175.4 billion was spent on psychiatric drugs in the U.S. This is truly an outrage on a national scale.”[3]
CCHR is a human rights group founded in 1969 jointly by renowned psychiatrist Dr. Thomas Szasz and the Church of Scientology. In Florida, it is particularly active in addressing illegal abuses of the Baker Act which may include enforced drugging of children without parental consent if an emergency treatment order is issued.
For this particular report, the Times had access to data from the National Health and Nutrition Examination Survey, with data compiled over the last two decades. “Over all, more than 34.4 million adults took antidepressants in 2013-4, up from 13.4 million in the 1999-2000 survey”, the Times reports.
Victoria Toline, 27, of Tacoma WA took nine months to taper off Zoloft. “I had to drop out of school,” she reported in the article. “My life’s been on hold. Basically that’s all I have been doing, dealing with the dizziness, the confusion, the fatigue, all the symptoms of withdrawal”, said Ms. Toline. “I couldn’t finish my college degree,” she said. “Only now am I feeling well enough to try to re-enter society and go back to work.”
Drugmaker Eli Lilly responded to news inquiries with a statement of continuing commitment to their antidepressant products, reported the article. However, the company declined to say how common withdrawal symptoms are.
Some readers expressed shock to learn that nearly 7 percent of American adults have taken prescription antidepressants for at least 5 years.
“CCHR has been warning of the dangers of antidepressant abuse since 200 lawsuits were filed in relation to Prozac in 1990”, said Ms. Stein. “We took a lot of heat for it, but what we warned about then is painfully obvious today.”[4]
Sources:
[1] New York Times, April 7, 2018. Many People Taking Antidepressants Discover They Cannot Quit by Benedict Carey and Robert Gebeloff https://www.nytimes.com/2018/04/07/health/antidepressants-withdrawal-prozac-cymbalta.html
[2] New York Times, April 9, 2018. Opinion – Letters to the Editor – Withdrawing from Antidepressants. 4 letters from psychiatrists and one psychiatric nurse, one signed by 39 Columbia psychiatrists https://www.nytimes.com/2018/04/09/opinion/antidepressants.html
[3] Psychiatric Drugs Create Violence & Suicide: Putting the Community at Risk https://www.cchrint.org/pdfs/violence-report.pdf
[4] CCHR: Exposing the Dangers of Antidepressants and Other Psychotropic Drugs— Despite FDA/Psychiatric Pharmaceutical Cover-Ups
http://www.cchr.org/sites/default/files/Exposing_the_Dangers_of_Antidepressants_Despite_Cover-Ups.pdf