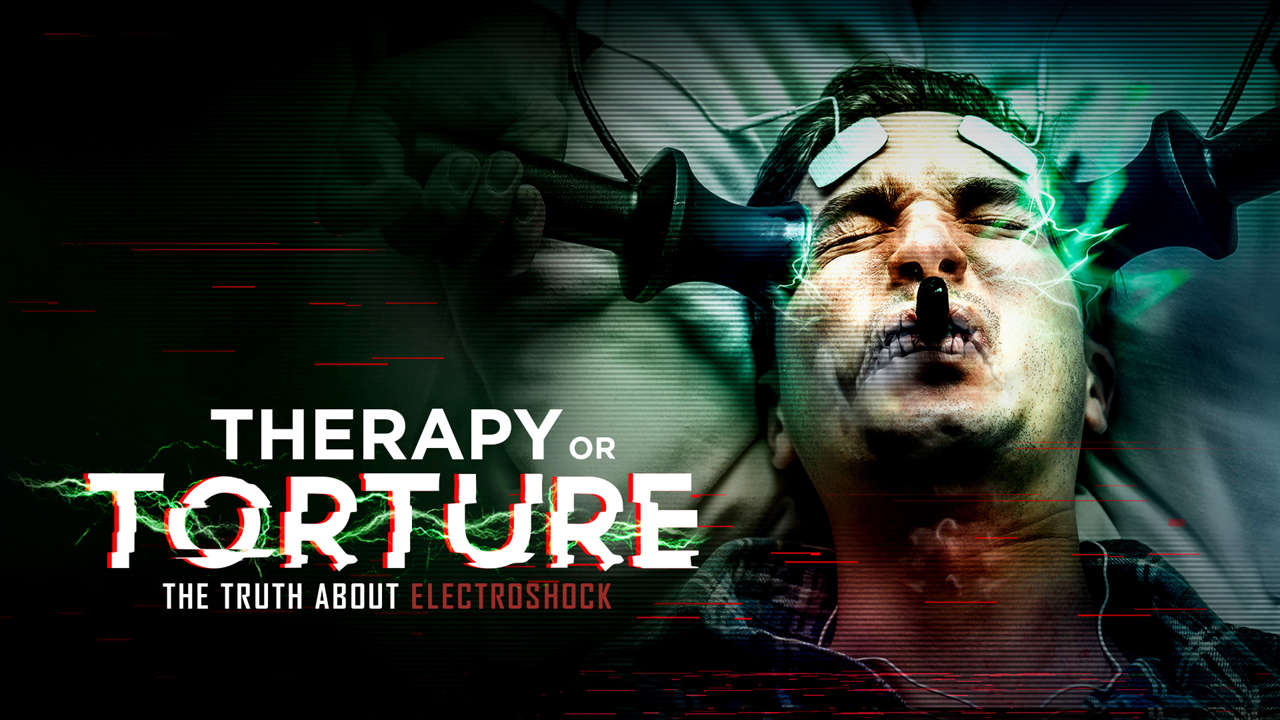 In the wake of a recent study published in the journal Ethical Human Psychology and Psychiatry calling for the use of electroshock treatment (ECT) to be suspended immediately due to the risk of side effects such as brain damage, the Florida chapter of the mental health watchdog Citizens Commission on Human Rights (CCHR) announced its continued support of the nationwide movement to ban the use of ECT stating that such a ban only makes sense due to reports of damage and deaths. [1,2]

Florida saw a 60% increase between 2015 and 2016 in the number of Medicaid recipients who were electroshocked while Texas, the only state to record deaths within 14 days of electroshock being administered, reported a death rate in recent years that represents an estimated 300 deaths nationally each year. [2]

“The recent admission by an ECT device manufacturer that use of the device could result in permanent brain damage as well as severe memory loss reinforces the need for a ban,” states Diane Stein, President of CCHR Florida. [3]

Examples of brain damage and memory loss are all too abundant:

However, despite evidence to the contrary, the FDA and American Psychiatric Association continue to minimize adverse effects and tout the merits of electroshock, a 5.4-billion-dollar industry, although there are no clinical trials proving ECT’s safety and efficacy. [9]

Charles Kellner, professor of psychiatry and director of ECT services at Icahn School of Medicine, Mount Sinai recently asserted in Psychiatric Times that adverse effects such as the cognitive damage from ECT isn’t a “safety” concern but, rather, a “tolerability” issue. [10]

While some states have enacted limited bans on the use of ECT, California, Colorado, Tennessee and Texas have banned the use of ECT on those 0-12 and 0-16, CCHR strongly believes that a full ban on the use of the ECT device is warranted.

CCHR encourages anyone who wishes to know more about electroshock to visit https://www.cchrflorida.org/ect/ and to sign the petition to ban the ECT device in Florida and the nationwide petition.