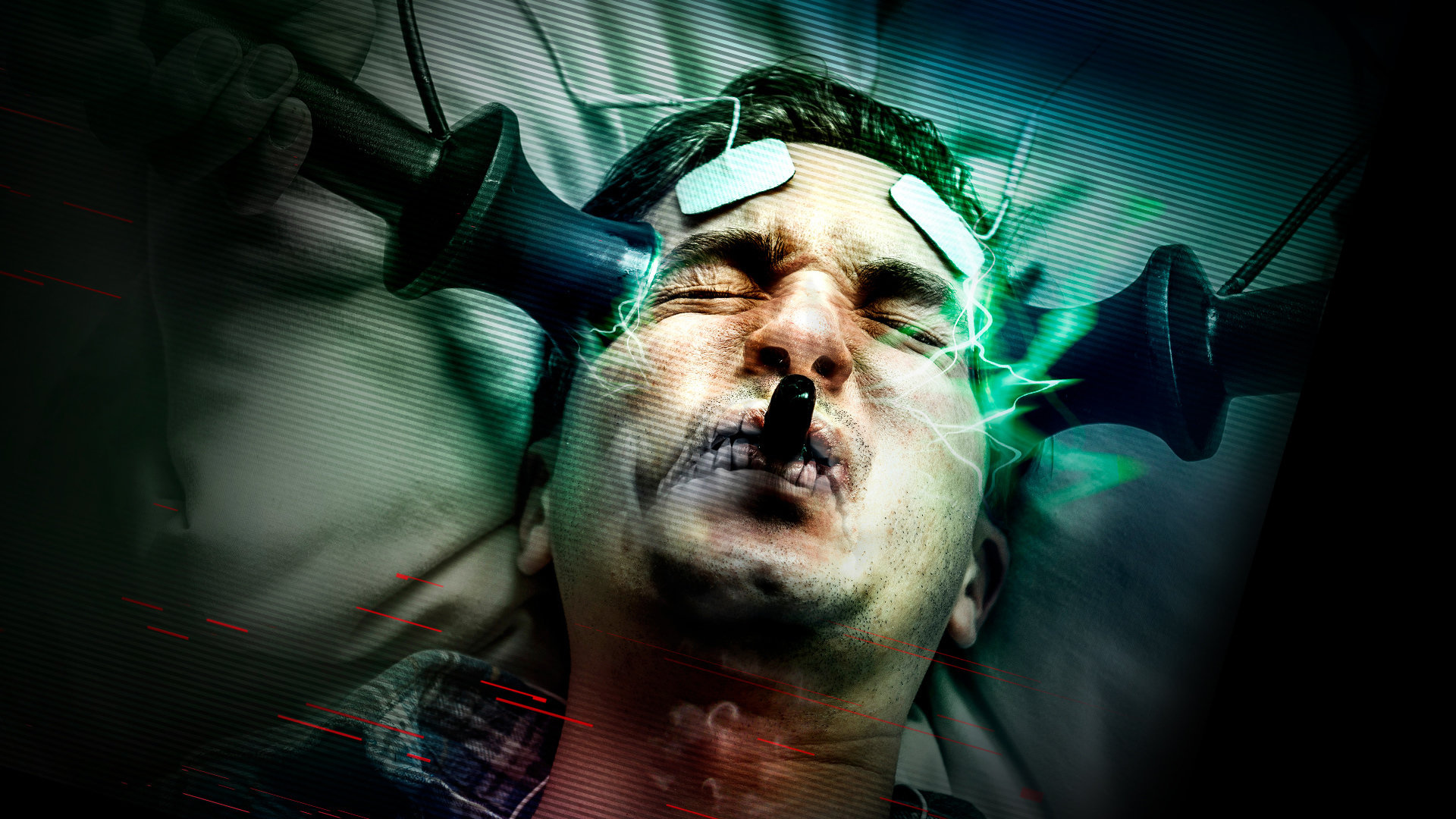 In light of the fact that the FDA admits electroshock (ECT) can cause brain damage and death the Citizens Commission on Human Rights (CCHR) is calling for a ban on the device being used in Florida. [1]

According to federal records, over 20,000 Americans received electroshock in 2014 under Medicare alone and State Medicaid records document children aged five and younger being subjected to electroshock in the United States.

“With no clinical trials proving its safety, electroshock risks the lives of vulnerable people who are often ill-informed about its long-term effects,” states the president of the Florida chapter of CCHR, Diane Stein. “This is just one reason the ECT device should be banned.”

Recently an ECT device manufacturer admitted that use of the device could result in permanent brain damage as well as severe memory loss. Additionally, lawsuits and coroner’s inquests have confirmed that ECT can also cause, not prevent suicide thus reinforcing the call for a ban.

– A coroner’s inquest determined that involuntary ECT did not prevent but may have led to a patient’s death after a suicide attempt. [2]

– A UK coroner investigating the death of mother in 2016 found that the ECT led to a “deterioration in her mental health…culminating in her decision to commit suicide.” [3]

– Researchers reviewed more than 90 ECT studies since 2010 determining: “There is still no evidence that ECT is more effective than placebo for depression reduction or suicide prevention.” [4]

Despite evidence to the contrary, the FDA and American Psychiatric Association continue to minimize adverse effect and tout the merits of electroshock, a 5.4-billion-dollar industry, although there are no clinical trials proving ECT’s safety and efficacy. [5]

Charles Kellner, professor of psychiatry and director of ECT services at Icahn School of Medicine, Mount Sinai recently asserted in Psychiatric Times that adverse effects such as the cognitive damage from ECT isn’t a “safety” concern but, rather, a “tolerability” issue. [6]

ECT should never be used on children. This is why several U.S. states and Australia have acted accordingly to ban its use on them. Neither should such a brutal treatment be used on our elderly, pregnant women or any vulnerable individual seeking help.

CCHR encourages anyone who wishes to know more about electroshock to visit https://www.cchrflorida.org/ect/ and so sign the petition to ban the ECT device in Florida.