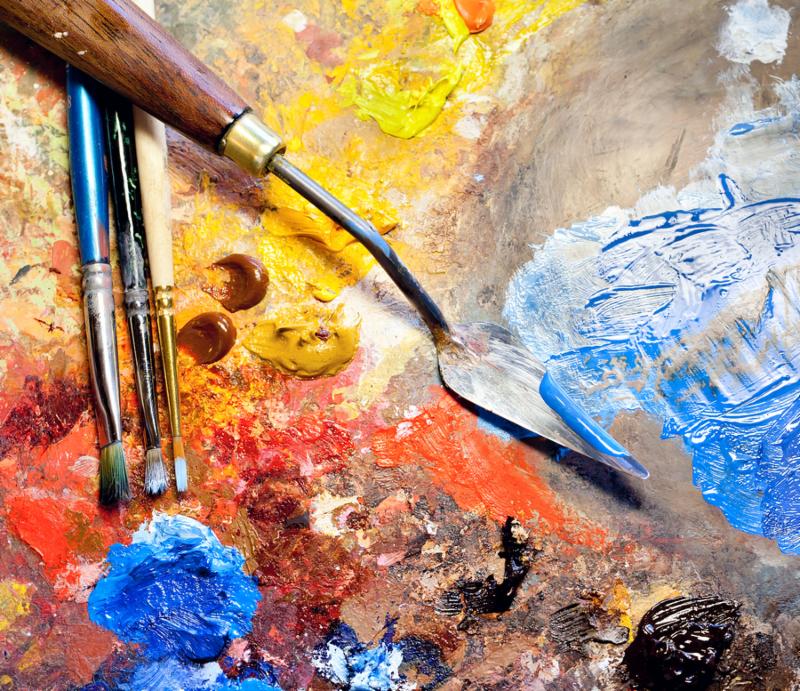 “Bipolar disorder, also known as manic-depressive illness, is a severe brain disorder that causes intense mood swings. People with bipolar disorder go from feeling very happy and full of energy to feeling very depressed and hopeless and back again. These ups (called “mania,” pronounced MAY-nee-uh) and downs (called depression) are much more intense than the normal ups and downs that everyone feels from time to time. Scientists think bipolar disorder may be passed down in families. A person’s brain structure may also play a role in developing bipolar disorder.
Out of 100 people in the United States, less than 1 to as many as 3 have bipolar disorder.
Medicines to treat bipolar disorder include mood stabilizers (such as lithium), antipsychotic medicines, and antidepressant medicines. Each person responds differently to different antipsychotic medicines. You may need to try several medicines or combinations of medicines before finding what works best for you
Sometimes, doctors may suggest a stay in the hospital to help people with bipolar disorder stabilize their mood.”
The popular website WebMd offers us this series of lies and misinformation:
“Bipolar Disorder and Electroconvulsive Therapy (ECT)
Electroconvulsive therapy, also known as ECT or electroshock therapy, is a short-term treatment for severe manic or depressive episodes, particularly when symptoms involve serious suicidal or psychotic symptoms, or when medicines seem to be ineffective. It can be effective in nearly 75% of patients.
In electroconvulsive therapy, an electric current is passed through the scalp to cause a brief seizure in the brain. ECT is one of the fastest ways to relieve symptoms in people who suffer from mania or severe depression. ECT is generally used only when medicines or other less invasive treatments prove to be unhelpful. It is also used when mood or psychotic symptoms are so severe that it may be unsafe to wait until drugs can take effect. ECT is also often thought to be the treatment of choice for severe mood episodes during pregnancy.”!
And a website devoted to advice for schizophrenics gives us this unbelievable report:
“Electroshock therapy speeds improvement in schizophrenia patients
Shock therapy, a controversial practice conjuring frightening images of behavior control, still has a place in schizophrenia treatment, a newly updated research review shows.
Although the data confirmed that antipsychotic drugs are still the first choice for schizophrenia treatment, they also showed that electroconvulsive, or shock, therapy clearly works, and combining both treatments can accelerate benefits to some patients, the review finds.
The most significant finding is that ECT combined with antipsychotics is more effective than antipsychotics alone in producing rapid clinical improvement in people with schizophrenia.”
Artists who create aesthetically across the whole range of human emotions and inspire the whole human race are considered by psychiatrists to be similar to schizophrenics and bipolar patients because those patients have emotions that swing up and down??
Now that is a pretty crazy idea.
SOURCES:
http://www.kcl.ac.uk/ioppn/news/records/2015/June/Schizophrenia-and-bipolar-disorder-may-share-genetic-roots-with-creativity.aspx
https://in.news.yahoo.com/creativity-psychosis-share-genetic-source-150008026.html
http://www.theguardian.com/science/2015/jun/08/new-study-claims-to-find-genetic-link-between-creativity-and-mental-illness
http://www.theverge.com/2015/6/8/8746011/creativity-genetics-schizophrenia-bipolar-decode
http://effectivehealthcare.ahrq.gov/index.cfm/search-for-guides-reviews-and-reports/?productid=1458HYPERLINK “http://effectivehealthcare.ahrq.gov/index.cfm/search-for-guides-reviews-and-reports/?productid=1458&pageaction=displayproduct”&HYPERLINK “http://effectivehealthcare.ahrq.gov/index.cfm/search-for-guides-reviews-and-reports/?productid=1458&pageaction=displayproduct”pageaction=displayproduct