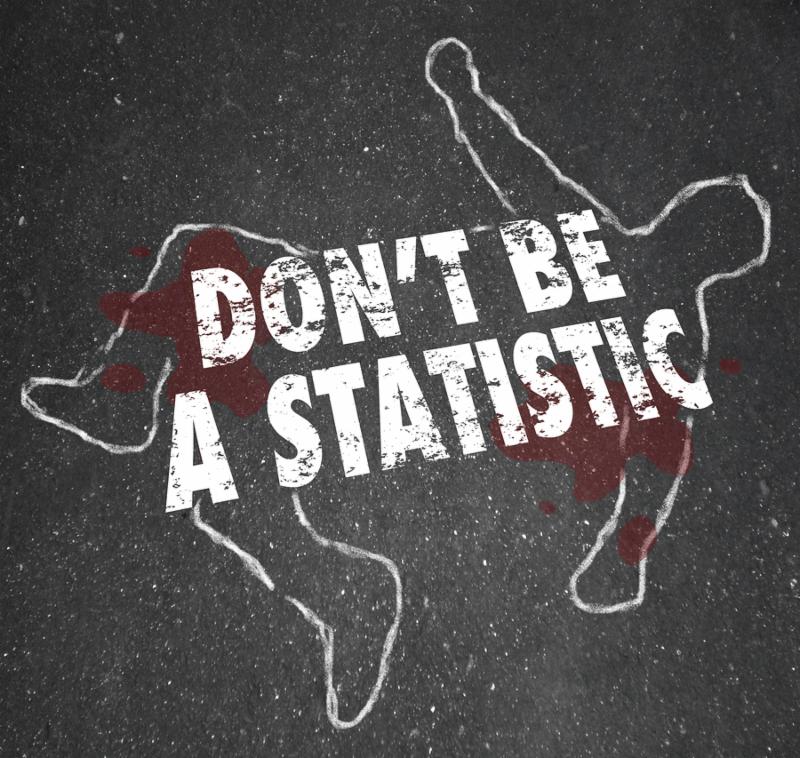 A new research paper called “Psychotropic drugs and homicide: A prospective cohort study from Finland” was just published in the June 2015 edition of the journal World Psychiatry.

Dr. Jari Tiihonen a professor of psychiatry at the Karolinsksa Institutet in Stockholm, Sweden was the lead researcher. He and his colleagues examined data collected from 959 men and women in Finland, ages 13 to 88, who were all convicted of homicide. For a control group, the researchers matched each person who committed homicide with 10 other people who had not committed homicide but were the same age and gender, and lived in the same town.
They examined whether the murderers had used psychiatric drugs, pain killers, epilepsy medicine or drugs to combat addiction.
Results of the Study
The various drugs showed these increases in the risk that the person taking the drug would commit murder:

Dr. Tiihonen wrote at the beginning of his journal article –
“After a high-profile homicide case, there is often discussion in the media on whether or not the killing was caused or facilitated by a psychotropic medication. Antidepressants have especially been blamed by non-scientific organizations for a large number of senseless acts of violence, e.g., 13 school shootings in the last decade in the U.S. and Finland [1]. In September 2014, there were more than 139,000 hits from Google for the search terms “antidepressant, homicide”, and more than 1,050,000 hits for the terms “antidepressant, violence”. It is likely that such massive publicity in the lay media has already led a number of patients and physicians to abstain from antidepressant treatment, due to the perceived fear of pharmacologically induced violence.
We carried out a prospective cohort study with an embedded case-control design in order to test the hypothesis that current antidepressant treatment is associated with an increased risk of committing a homicide. “
His first reference[1] is to an article by the Citizens Commission on Human Rights called “Federal investigation of the link between shootings and psychiatric drugs is long overdue.”
Perhaps Dr. Tiihonen was hoping his research results would negate the need for such a Federal investigation. He used the word “slight” to describe the 31% increase found in persons on antidepressants committing murder.
“Slight” is defined by dictionaries as:
small in degree; inconsiderable. EX: “a slight increase”

Family members grieving over the murder of a loved one committed by a person taking antidepressants would not be cheered by knowing Dr. Tiihonen considers 31% a “slight” increase in risk.
He stated that the “substantially smaller risk associated with antidepressants is the study’s most important finding” and that “Antidepressants have previously been thought to be linked with crimes, for example, in some high-profile school shootings in Finland and the United States over the last decade”
He went on to say people shouldn’t worry about the vast use of antidepressants but “If anything, we should be concerned about prescriptions of high-dose benzodiazepines and opioid painkillers for people with substance abuse.”
He neglected to point out that benzodiazepines users with a 45% increased risk of committing murder are ingesting a psychiatric drug when they take this class of tranquilizers.
Benzodiazepines include Xanax, Onfi, Klonopin, Tranxene, Librium, Valium, Prosom, Ativan, Serax, Restoril and Halcion
This rogue’s gallery of drugs has side effects for users that include addiction, confusion, memory impairment, brain damage, depression, anxiety, coma, hallucinations, depersonalization, irritability, paranoia and aggression. And now, a 45% increased chance of killing someone.
More “Discoveries” by this Psychiatrist
Dr. Tiihonen, who complained about the evidence presented by “non-scientific organizations”, has offered some theories himself that the scientific world is not likely to embrace.
In October of 2014 he presented research to the effect that he had discovered 2 genes that were present in violent offenders and offered the idea that people with these genes can suffer “dopamine hyperactivity” which would then lead to violence. With this line of thinking one could ultimately imagine psychiatry arguing to test the entire population so that those with the offending genes could be given a preventative dose of antidepressants designed to balance out their so called “dopamine-serotonin imbalances.”
Dr. Tiihonen also “discovered” that smart people are at a greater risk to become bi-polar.
He analyzed test results from 195,019 apparently healthy young males conscripted into the Finnish Defense Forces. He and his team reported those soldiers with high scores on an arithmetic test were associated with a greater risk for bipolar diagnosis.
“The finding of an association between progressively increasing risk of bipolar disorder and high arithmetic intellectual performance is rather surprising,” they wrote. “The arithmetic test not only requires mathematical skills but also rapid information processing, since the limited amount of time for solving the tasks allows only a small percentage of subjects to finish the test”
Next they made a very unscientific assumption and a big leap in logic.
“It is plausible to assume that subjects having the ability to rapidly process information may share the same neurobiological characteristics as subjects who develop mania, a state characterized by high alertness and psychomotor activity. It is tempting to speculate that good arithmetic or psychomotor performance may have contributed in human evolution to the persistence of bipolar disorder, which is strongly genetically transmitted and associated with a high mortality rate.”
The Actual Truth
In contrast to this far-fetched reasoning, there is one study done by Dr. Tiihonen that did discover a truth.
In Jan of 2015 the Nordic Journal of Psychiatry published his paper called “Mortality among Forensic Psychiatric Patients in Finland”.
He analyzed all patients committed to compulsory psychiatric hospitalization by the legal system. He discovered an increased mortality among forensic psychiatric patients compared with the general population and the mortality was inversely proportional to the age when the treatment had begun.
In other words, patients die in psychiatric hospitals at a much higher rate than the general population. And the mortality rate was even higher for those committed before the age of 40.
They weren’t just dying of old age in the psychiatric hospital.
During the 15 years including in this study, 28% of these young men and women died an early death while committed to psychiatric care.
That is the truth of their treatments.
SOURCES:
http://www.livescience.com/51030-benzodiazepines-pain-relievers-homicide-risk.html
http://onlinelibrary.wiley.com/doi/10.1002/wps.20220/full
http://informahealthcare.com/doi/abs/10.3109/08039488.2014.908949
http://www.bbc.com/news/science-environment-29760212
http://psychcentral.com/lib/intelligence-linked-to-bipolar-disorder/
http://www.ncbi.nlm.nih.gov/pubmed/24802122