Could Your Child’s Psychological Disorder be a Food Allergy? 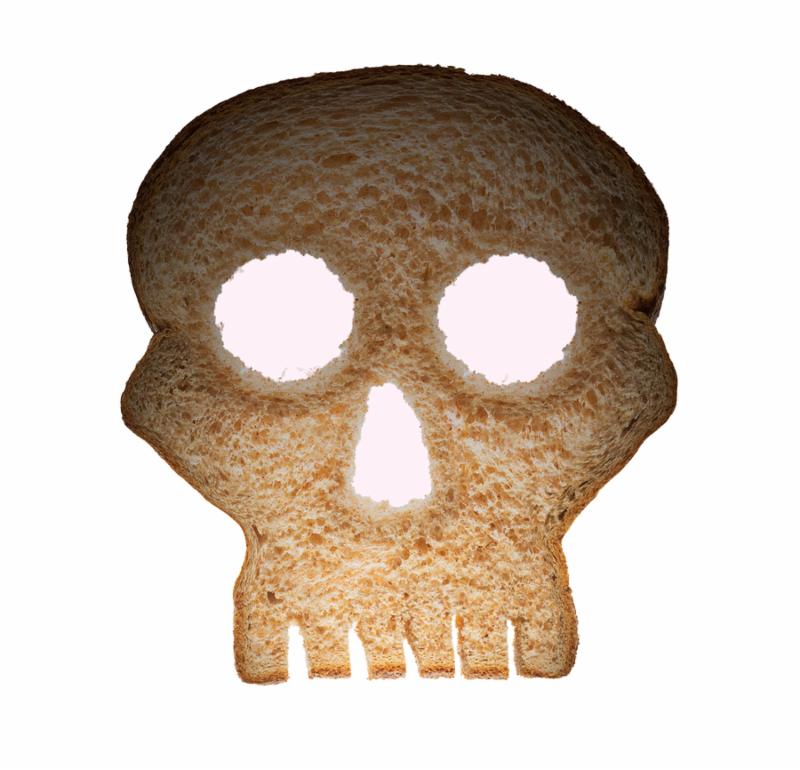 When you think of allergies, you probably think of sneezing fits and itchy eyes. It might surprise you to know that there could be other, more dramatic symptoms. Nutritional consultant, Tarilee Cornish, advises that food allergies can create a host of apparent psychological problems, from brain fog to hallucinations!

Over the years, you’ve probably eaten the wrong thing and experienced some strange reactions. As an adult these sensations can be strong, but for a child they can be overwhelming and debilitating.

Take white sugar for instance, a substance found at the top of many ingredient lists on our favorite foods. While Chocolate Covered Sugar Bombs might taste yummy in the morning, it’s liable to cause a variety of problems later in the day. For example, one might become:

You might just recognize them from the National Institute of Mental Health’s list of symptoms of ADHD (Attention Deficit Hyperactivity Disorder). Consider how many children diagnosed with ADHD coincidentally eat sweet sugary breakfast cereals every morning.

If we look to the National Institute of Mental Health for answers, we’ll see that children aged three and older are approved to take Adderall, an amphetamine.

How do you feel about giving your child a mood-altering stimulant that can cause severe reactions in an adult? A few of the side effects listed are:

The difference between treatment in France and the US

According to Psychology Today nine percent of our school-aged kids in the US are diagnosed with ADHD and prescribed drugs for it. However, in France, only 0.5 percent are labeled ADHD and put on drugs. There’s a reason for this difference.

In France child psychiatrists tend to take a different approach, preferring not to resort to dangerous pharmaceuticals. Family therapist, Marilyn Wedge, Ph.D., author of Suffer the Children: The Case Against Labeling and Medicating and an Effective Alternative, states, “French doctors prefer to look for the underlying issue that is causing the child distress.”

What if Americans did that, too?

Whether you’re a parent, educator, or medical professional, it would be wise to look into your child’s diet. What is he or she eating that could be causing trouble?  Work with a non-psychiatric medical doctor or nutritionist and try cutting out sugars as a starting point. It’s a good place to start and you might see a dramatic shift in your child’s behavior.

Additionally, talk to your doctor about having your child tested for food allergies. It’s possible that a simple food your child eats every day could be the culprit.

Dr. Louis B. Cady, child psychiatrist from Evansville, Indiana states, “I typically order food allergy testing when things are simply not making sense in my work with a child and his/her family, or with my adult patients.”

Cady will look at the diet when a child is suffering some of the symptoms other psychiatrists would simply label a generic ADHD. “I also become very suspicious of food allergy symptoms when I see children who are what I call autistically disengaged in the context of a severe syndrome.”

There are many diagnostic tests for detecting allergies. A parent who suspects his child has allergies could seek out a medical (not psychiatric) professional who is knowledgeable in this area.

If we try, we can change the trend in America, the land of the free and home of the brave. Let’s work together to help our children have a better chance to grow up into happy, healthy, drug free adults!