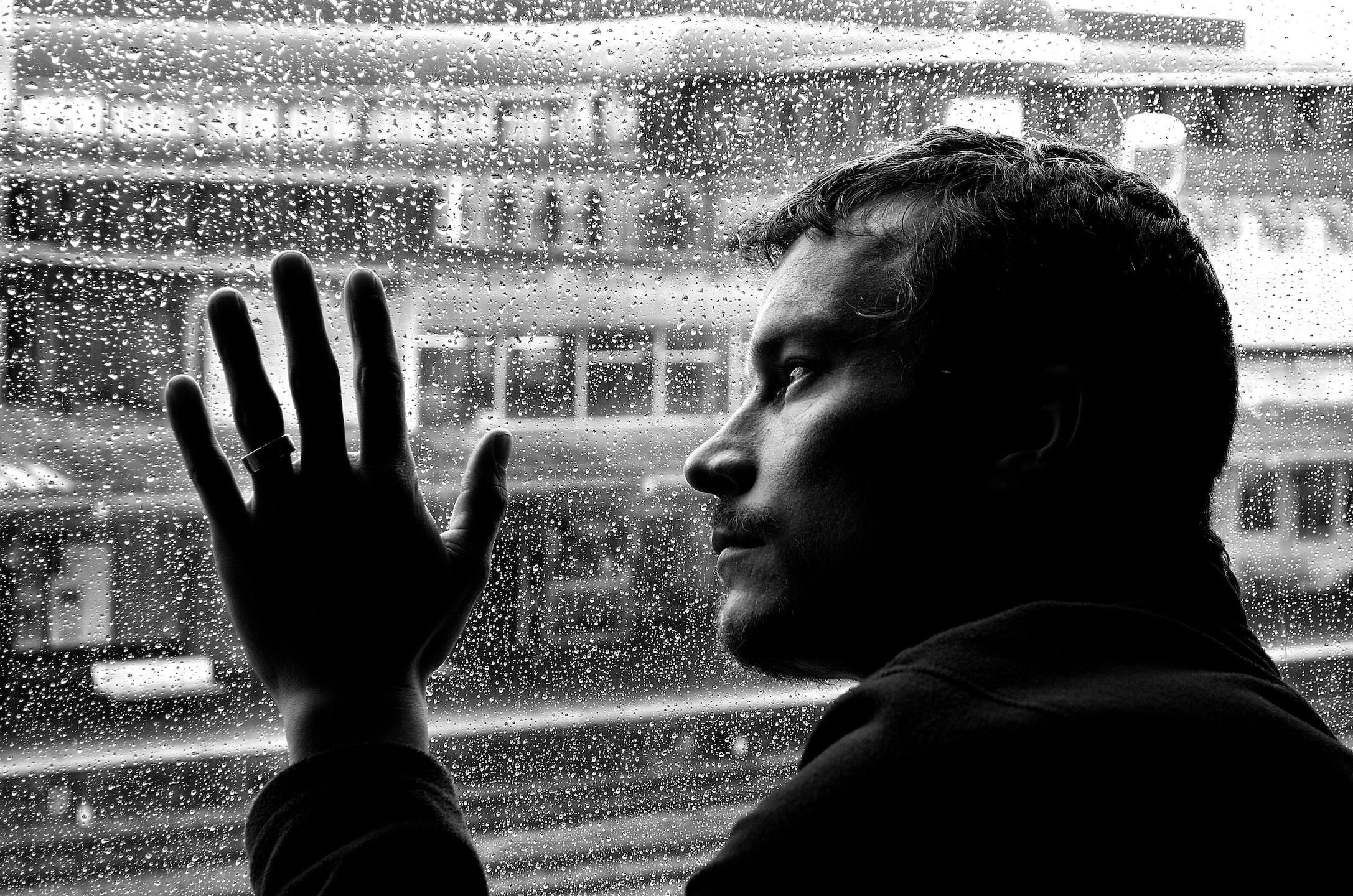 Reports show that vital information regarding the safety of antidepressants has been suppressed by pharmaceutical companies.

The Florida chapter of the Citizens Commission on Human Rights (CCHR), is concerned that vital information has been withheld from the medical community and public regarding the effects and potential risks of antidepressants based on reports revealing pharmaceutical ties to the clinical studies. This class of drug is one of the most frequently prescribed with more than one in ten Americans over the age of 12, 11% of the population, taking an antidepressant and is also one of the most profitable. According to Allied Market Research, the global antidepressant drugs market accounted for $14.11 billion in 2017 and is expected to reach $15.98 billion by 2023. [1]

“There is evidence to support the fact that studies written by pharmaceutical company employees were 22 times less likely to include negative statements about the drugs than other studies,” stated Diane Stein CCHR Florida. [2]

Antidepressants have a long list of potential side effects and possible adverse reactions and reports show that important information concerning these safety issues, especially those involving children and adolescents, has been withheld by the pharmaceutical companies involved. [3,4]

As covered by Scientific America, this was painfully true in the case of adolescents and children: “Pharmaceutical companies were not presenting the full extent of serious harm in clinical study reports, which are detailed documents sent to regulatory authorities such as the U.S. Food and Drug Administration and the European Medicines Agency (EMA) when applying for approval of a new drug. The researchers examined documents from 70 double-blind, placebo-controlled trials of two common types of antidepressants—selective serotonin reuptake inhibitors (SSRI) and serotonin and norepinephrine reuptake inhibitors (SNRI)—and found that the occurrence of suicidal thoughts and aggressive behavior doubled in children and adolescents who used these medications.” [4]

Antidepressants are supposed to alleviate depression by changing brain chemicals. The problem is that depression is not a chemical formula that can be simply balanced by changing the chemicals. In fact, the idea that mental illness is caused by a chemical imbalance in the brain is a myth. To the contrary, depression is caused by biological, psychological, and social factors, including lifestyle, relationships, and coping skills that medication can’t address. [5]

“There is a danger that, in some people, antidepressant treatment will cause an increase, rather than a decrease, in depression. In fact, the FDA requires that all depression medications in the U.S. include a warning label about the increased risk of suicide in children and young adults. The suicide risk is particularly great during the first month or two of treatment.” [5]

For example, numerous teenagers are being prescribed and taking antidepressants. The number of teens taking them is around nine percent. [7] It has been determined that their brains will create an “oppositional tolerance” to these drugs. “What percentage of these youth will end up with drug-induced tardive dysphoria, and thus suffer a lifetime of chronic depression?” [8]

Italian psychiatrist Giovanni Fava, editor of Psychotherapy and Psychosomatics, has been a pioneer in this field and he stated, “At 26 years after the formulation of a largely speculative hypothesis concerned with the iatrogenic effects of AD (antidepressant drugs), the evidence I have reviewed indicates that use of these medications may have the potential to worsen long-term outcome of mood and anxiety disorders in individual cases.” [9]

Why this information is not known and understood by both medical professionals and the public is almost as controversial as the drugs themselves. Antidepressants create depression and the only reason this is not popularly known is that pharmaceutical companies kept this data under wraps.

Many antidepressant studies were found to be tainted by pharmaceutical company influence. “A review of studies that assess clinical antidepressants shows hidden conflicts of interest and financial ties to corporate drug makers.” [10]

CCHR is demanding transparency from drug manufacturers and that the psychiatrists prescribing these drugs provide the public with true express and informed consent. For more information on psychiatric drug side effects or to report psychiatric abuse please visit www.cchrflorida.org or call 1-800-782-2878.