Experts Warn – Psychiatric Drugs May Cause More Harm Than Help 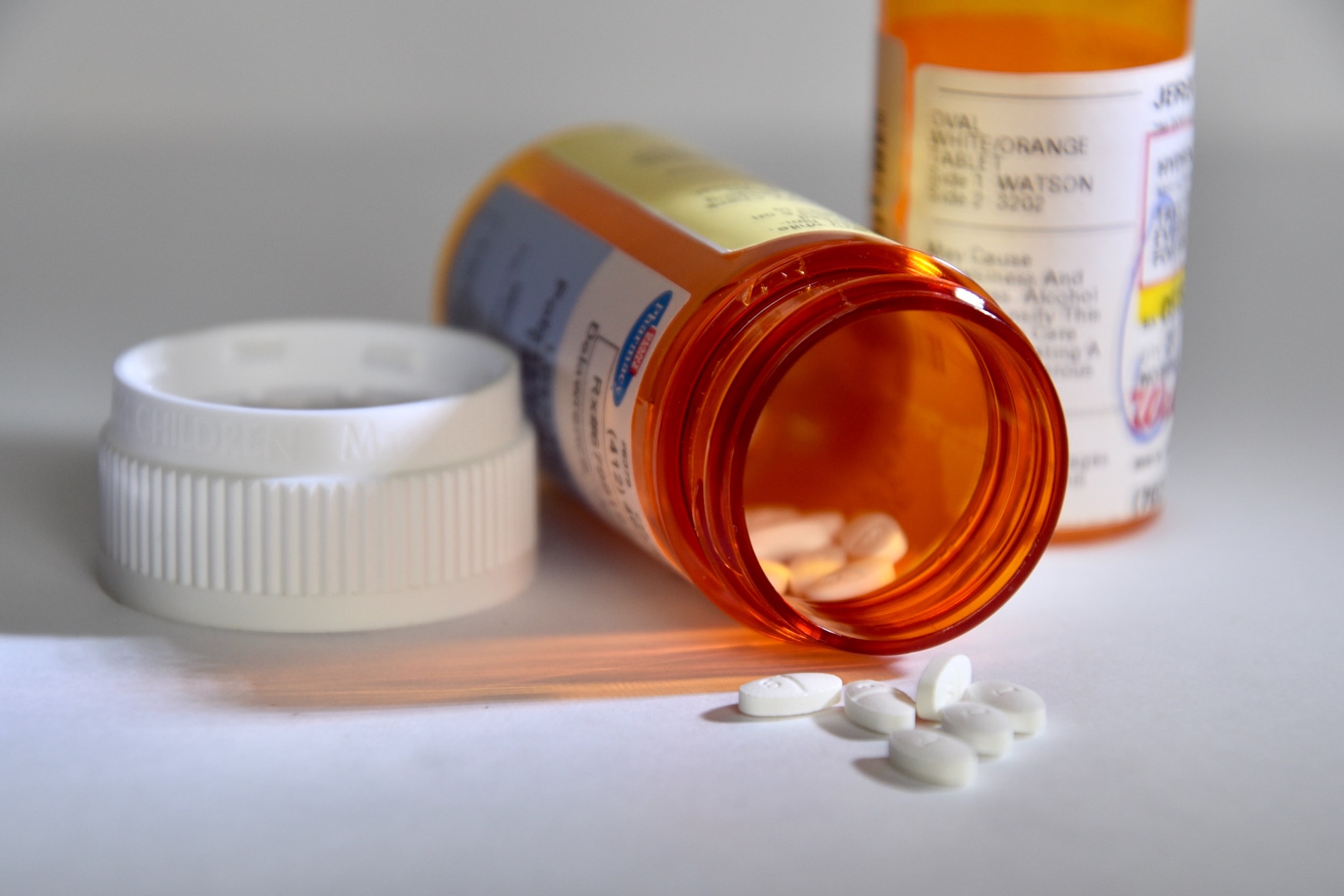 Studies have suggested that psychiatric drugs may do more harm than good, especially in the long-term.

Antipsychotics, also known as neuroleptics, are a class of medication primarily used to manage psychosis, principally in schizophrenia but also in a range of other psychotic disorders. They are also the mainstay together with mood stabilizers in the treatment of bipolar disorder. [1] However, there is one main problem — The use of antipsychotics may result in many unwanted side effects. [1]

Antipsychotics have numerous serious and debilitating side effects including:

Movement effects: Tremors, muscle stiffness and tics can occur. The higher the dose, the more severe these effects.

Dizziness: Feelings of dizziness may occur, especially when getting up from a sitting or lying position.

Weight gain: Some drugs are thought to affect people’s sense of having had enough to eat. They can also be sedating. These two effects can result in weight gain, which can increase a person’s risk of diabetes and heart disease.

Diabetes: Schizophrenia is a risk factor for diabetes. Antipsychotic drugs can increase this risk.

Agitation and sedation: Some people feel “wired” and unable to stop moving when taking antipsychotics. This effect may be mistaken for a worsening of illness rather than a side-effect of the medication. These same drugs can also have the opposite effect, making people feel tired. Some people may feel either wired or tired, and some may feel both at the same time.

Tardive dyskinesia: For every year that a person takes antipsychotic medication, there is a five per cent chance of developing tardive dyskinesia (TD), a condition that causes people to have repetitive involuntary movements.

Neuroleptic malignant syndrome: This rare but serious complication is usually associated with the use of high doses of typical antipsychotics early in treatment. Signs include fever, muscle stiffness and delirium. [2]

Neuroleptic refers to the effects of antipsychotic drugs have on a patient, especially with regards to their cognitive and behavioral abilities. “Neuroleptic drugs may produce a state of apathy, lack of initiative and limited range of emotion. In psychotic patients, neuroleptic drugs cause a reduction in confusion and agitation and tend to normalize psychomotor activity. The term comes from the Greek “lepsis” meaning a taking hold.” [3]

Why Antipsychotics and Dementia May Not Mix

Dementia is a world-wide problem. According to the World Health Organization, some 50 million people have dementia. Close to 10 million cases of dementia occur every year. [5] Dementia is extremely debilitating with memory loss and decline in cognitive functions lead to loss of independent functioning. This of course places a huge burden and impact on the families and medical professionals. Unscrupulous medical professionals attempted to treat dementia with antipsychotic medications.

“Research long ago identified the dangers of prescribing antipsychotic medications to dementia patients — and the Food and Drug Administration began including black box warnings on the two different classes of the drugs in the mid-2000s — but doctors and families still might not be fully aware of the implications of doing so. Beyond such medicines being ineffective for treating the symptoms at hand, they can cause added health problems and even, as a 2015 study found, hasten death.” [6]

Antipsychotic drugs cause major damage to the individuals taking them and to their families. The Florida chapter of the Citizens Commission on Human Rights (CCHR) is demanding that these side effects are made officially known and announced to any potential patients and their families before being prescribed. A knowledgeable public is a strong public and this information should not be withheld from them or buried in fine print. “some studies have suggested that antipsychotics may do more harm than good, especially in the long-term. Some researchers have raised concerns over the toxic effects of these medications.” [4]

“It is quite hypocritical to tout the benefits of antipsychotics while knowing the mounting disastrous side effects that come with these drugs,” stated Diane Stein President of CCHR Florida. [3] “Medical professionals should examine the evidence and fully investigating for themselves instead of blindly following the dictates of the pharmaceutical industry.”

CCHR is insisting that medical practitioners and drug manufacturers openly reveal these devastating and incapacitating side effects to their patients. For more information on psychiatric drug side effects or to report psychiatric abuse please call 1-800-782-2878.