The Horrors of Addiction – Craving Psychotropics 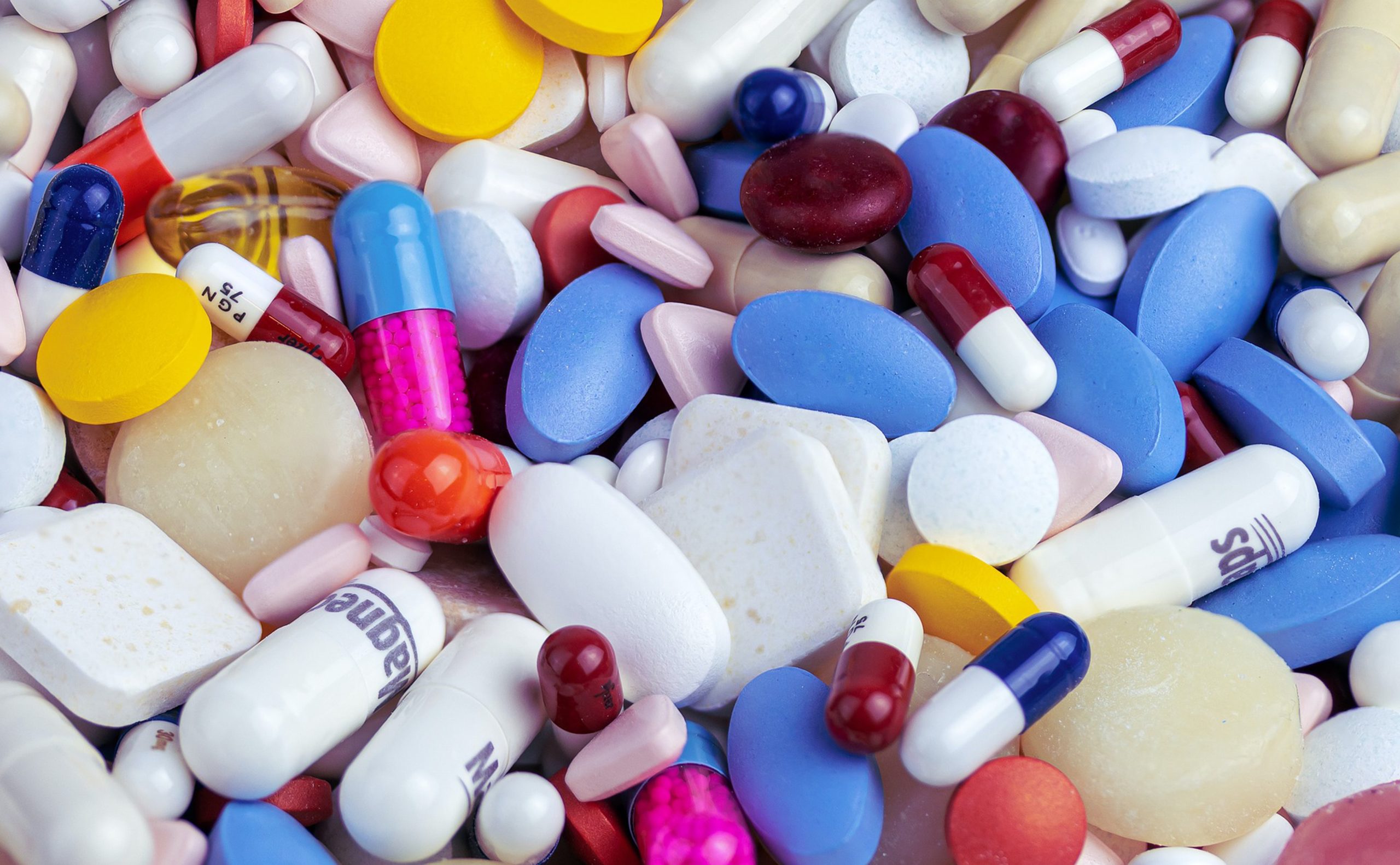 By far one of the most insidious addictions is one that is started with a doctor’s prescription pad — for example opioids and psychotropics.

The myriad of negative side-effects of psychotropic drugs has often been reported. There is one aspect that has not received the critical attention it deserves and that is addiction. Addiction takes many forms; individuals are in effect compelled to take a certain drug, alcohol even tobacco by being hooked on that substance. But by far one of the most insidious addictions is one that is started with a doctor’s prescription, for example opioids and psychotropics and their debilitating side effects.

Problems with alcohol, drugs or medication lead killing thousands of Americans every year. [2]
According to the National Institute on Drug Abuse, deaths associated with drugs has more than tripled since 2000. Factually, there are more deaths attributed to substance abuse (including psychotropics) than any other preventable health condition. One in four deaths is cause by alcohol, tobacco, and illicit or prescription drug abuse. [3]

The statistics regarding the high overdose rate for psychiatric medication users is even more convincing. Several factors contribute to the exponential death rate climb including increased psychotropic prescriptions, and greater polypharmacy (the prescribing of multiple drugs to the same person at once). Another reason for the high rate is non-mental health practitioners like general practitioners, nurses, etc. prescribing psychiatric drugs.

According to Peter Gøtzsche, professor and director of the Nordic Cochrane Centre in Denmark, psychiatric drugs do more harm than good.

“Given their lack of benefit, I estimate we could stop almost all psychotropic drugs without causing harm – by dropping all antidepressants, ADHD drugs and dementia drugs … This would lead to healthier and more long-lived populations. Because psychotropic drugs are immensely harmful when used long-term.” [5]

Psychology Today made some interesting points regarding overmedicating of psychiatric drugs.

“Drug companies need to sell drugs to survive, so will have an incentive to invent new disorders to generate a market for new drugs. Very often this may lead to the medicalization of perfectly normal emotional processes, such as bereavement. A good example of the way in which normal psychological processes can be surreptitiously medicalized and made to appear “abnormal” in order to create markets is in the example of the female menopause. [6]

An Addiction that Kills

In the same article in Psychology Today, Dr. Graham C.L. Davey spoke about the most serious downside to many psychotropic drugs.

“One obvious—but important—downside to many drugs used to treat mental health problems is that they often have significant and distressing side effects. These side effects can be physical and include fatigue, blurred vision, gastric disorders, headaches, dizziness, sexual dysfunction, risk of cardiac disorders, and weight gain. In many cases (such as antipsychotics) these side effects are significant enough to make up to 50 percent of those taking medication stop taking them. But apart from medical symptoms, some pharmacological treatments can also increase psychological symptoms such as anxiety, suicidal ideation, and even increase suicide attempts (especially in young adults). [6]

It has been proven statistically that psychotropic drugs have become a clear and present danger to individuals taking them. Yet little is done to stop their prescription and overprescribing. Once someone takes these drugs, they are exceedingly difficult to stop. “Withdrawal from psychiatric drugs can be disabling and can cause a range of severe physical and psychological effects which often last for months and sometimes years; in some cases, withdrawal charities report, it may lead to suicide.” [7]

According to the Citizens Commission on Human Rights (CCHR), a watchdog organization that exposes abuse in the mental health industry, the surge in psychiatric drug prescriptions, the addictive qualities and the resulting violent and aggressive behavior should be investigated.

“The public has a right to know that the drugs they or their loved ones are given, have highly addictive qualities,” said Diane Stein, President of CCHR Florida. “The FDA needs to conduct further investigations into the addictive qualities of psychiatric drugs.”

CCHR encourages anyone who is being advised that they or a loved one should take psychiatric drugs to demand a “differential diagnosis” where the doctor obtains a thorough history and conducts a complete physical exam, ruling out all the possible problems that might cause a set of symptoms and explains any possible side effects of the recommended treatments. For more information or to report psychiatric abuse please call 1-800-782-2878.

[1] What is addiction? https://www.medicalnewstoday.com/articles/323465

[2] Statistics on Addiction in America
https://www.addictioncenter.com/addiction/addiction-statistics/

[5] Peter Gøtzsche argues that most prescriptions could be stopped without causing harm, but other experts strongly disagree https://www.theguardian.com/society/2015/may/12/psychiatric-drugs-more-harm-than-good-expert