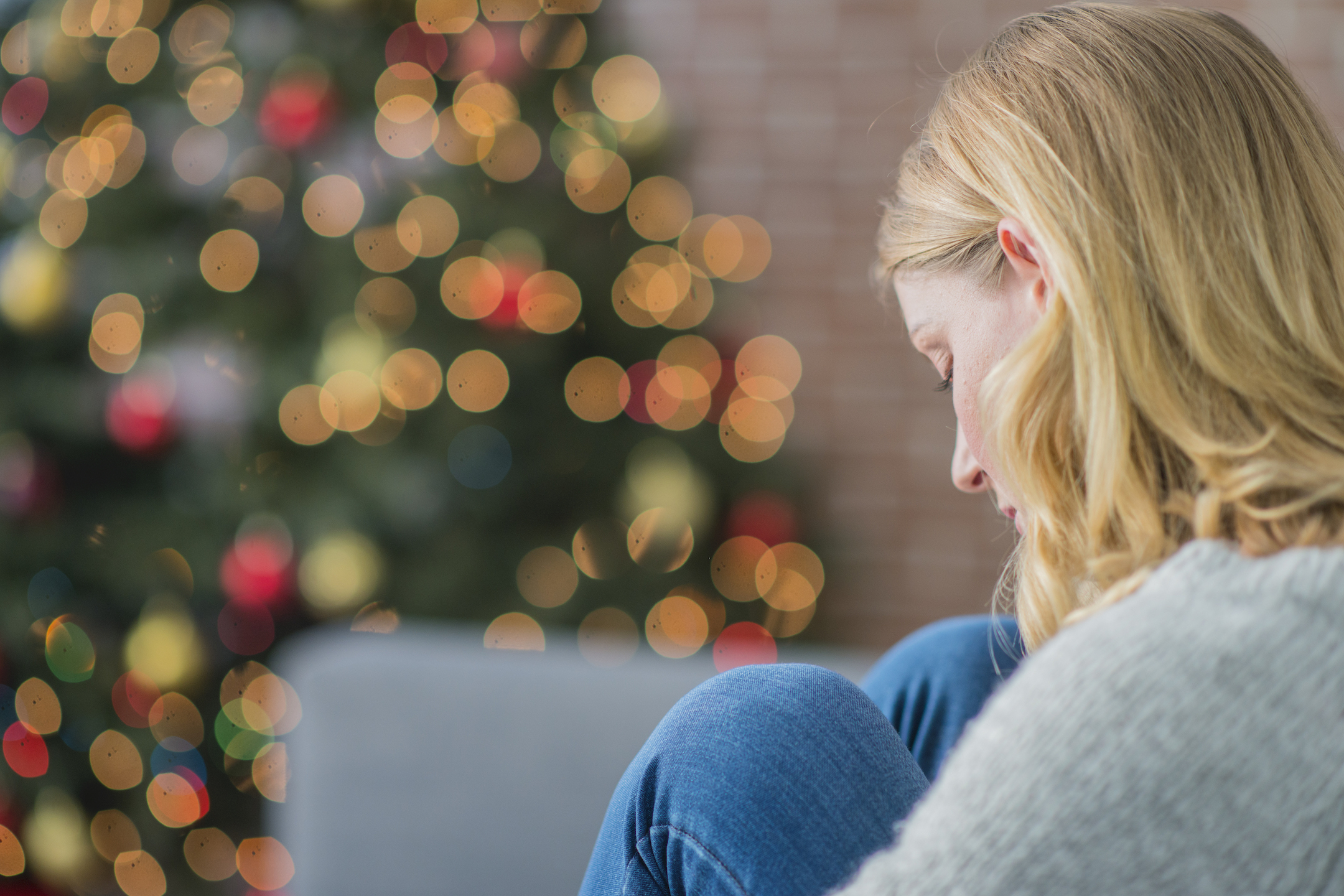 The Centers for Disease Control (CDC) states that the holiday suicide myth supports misinformation about suicide and might actually hinder prevention efforts.

Despite all efforts to counteract suicide more than 48,000 people took their own lives in 2018. Recognized as a growing problem in the United States, billions are spent annually on mental health, but suicide rates are not improving. False information surrounding suicides and their prevention may be a contributing factor. For example, despite reports to the contrary, suicide attempts in the month of December actually decrease and are the lowest for the year prompting the CDC to voice concern that this myth may be hindering prevention efforts. [1,2,3]

The Florida chapter of the Citizens Commission on Human Rights (CCHR), a watchdog organization that works to protect mental health human rights, has repeatedly reported on the failure to predict and prevent suicide. CCHR believes that the efforts to address suicide are clouded by mental health being a very profitable business. Statistics show that “in 2019, the U.S. mental health market spending reached $225 billion, accounting for nearly 5.5% of all health spending. Spending in the mental health market has increased by 52.1% since 2009—over the same decade, the U.S. population increased by 7% and the U.S. medical inflation rate increased by 34%.” [4]

Other misinformation includes the value of suicide risk assessment in the prediction of suicide. That suicide risk assessments do not work is known and reported by experts. Psychiatrists Declan Murray and Patrick Devitt revealed in Scientific American that a study of 40 years of suicide risk assessment research determined that there is “no statistical method to identify patients at a high-risk of suicide in a way that would improve treatment.” Then there is the fact that “around 13% of Americans take antidepressants” and antidepressant usage has increased from 5 million users in 2000 to 15.5 million in 2018. This increase has occurred in spite of the fact that side-effects from the drugs that are handed out for depression include suicidal thoughts and feelings. [5,6,7]

The fact is, statistics show that suicides actually decrease during December. The CDC reported that the rate of suicide decreases in December and peaks in spring and autumn. They emphatically state that this holiday suicide myth supports misinformation about suicide and might actually hinder prevention efforts.[9]

Over several decades, the holiday season has had the lowest suicide rates, according to the CDC. Information from 2018 shows that the month with the lowest average daily suicide rate was December which ranked 12th in suicide rate. The next-lowest rates were in November (11th) and January (10th). In 2018, the highest rates were in June, July, and August—respectively, 1st, 2nd, and 3rd. [10]

[1] Suicide is a Leading Cause of Death in the United States https://www.nimh.nih.gov/health/statistics/suicide.shtml

[4] The U.S. Mental Health Market: $225.1 Billion In Spending In 2019 https://openminds.com/intelligence-report/the-u-s-mental-health-market-225-1-billion-in-spending-in-2019-an-open-minds-market-intelligence-report/ and Mental Health Spending Now & After The Pandemic https://openminds.com/market-intelligence/executive-briefings/mental-health-spending-now-after-the-pandemic/#:~:text=Mental%20health%20spending%20rose%20to,OPEN%20MINDS%20Market%20Intelligence%20Report)

[6] An Epidemic of Antidepressants https://www.psychologytoday.com/us/blog/out-the-darkness/202003/epidemic-antidepressants

[7] Suicidality as a Possible Side Effect of Antidepressant Treatment