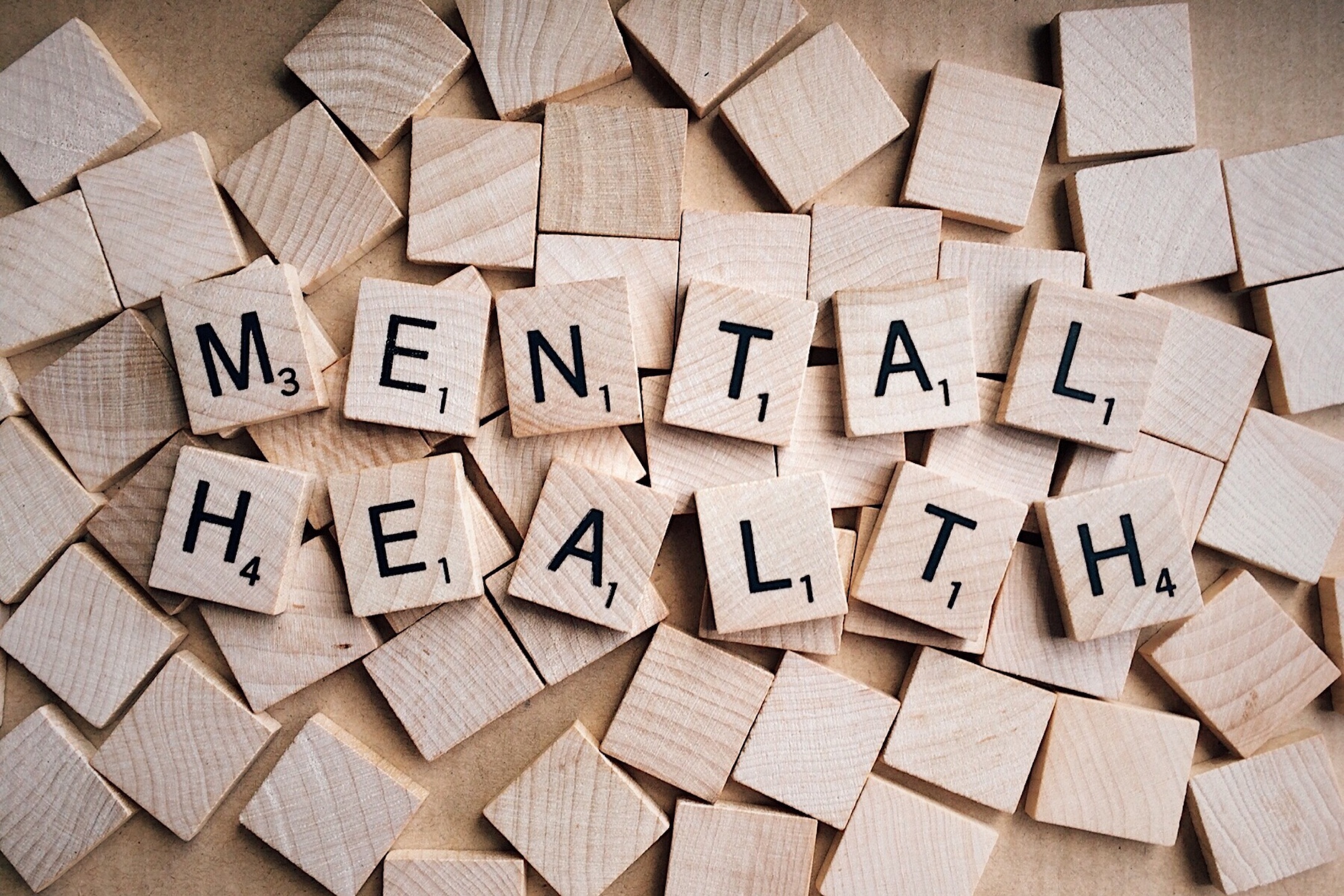 Spending in the mental health market has increased by 52.1% since 2009 yet U.S. suicide rates hit a 50-year historical high.

In 2018, there were an estimated 1.4 million suicide attempts and more than 48,000 deaths by suicide, making it the tenth leading cause of death in the United States. [1] Here in Florida, according to the American Foundation for Suicide Prevention, one person dies by suicide every two hours on average and suicide is the eighth leading cause of death in the state. [2]

How much Florida spends on mental health per capita compared to other states is regularly brought up during discussions of how to help those people who are in crisis; and Maine is often used to show why Florida should increase access to mental health services as well as increase mental health funding. However, what is never mentioned is that despite a per capita spending of $375 on mental health, Maine has a serious suicide problem. [3]

The suicide death rate per 100,000 population in Maine is 18.45 while nationally it is 14.21 which is significantly lower than the rate in Maine. Other statistics for Maine include:

If increasing mental health access and funding was the solution to suicide, shouldn’t Maine have the lowest rate in the country?

A review of information provided by the Centers for Disease Control (CDC) and American Addiction Centers depicting mental health funding, mental health access and suicide rates, reveals that increased access and funding is not resulting in a reduction of suicides. [4]

Florida, for example, reportedly has low access and the lowest funding and yet Florida also has the 9th lowest suicide rate.

Recent world events have placed a tremendous amount of attention on mental health and suicide yet the ability to determine who may hurt themselves or others is basically as reliable as a coin toss. [5]

Suicide is a problem and people in crisis need real help. A search for information on suicide results in countless articles detailing how to predict and prevent suicide. Whether it is through telehealth, phone apps, school education programs or any of the other numerous methods of educating the public at large or helping those in crisis, one thing is clear, suicide and whether or not a person is dangerous cannot be predicted. [6]

According to the Florida chapter of the Citizens Commission on Human Rights (CCHR), a mental health watchdog organization, the abject failure of the mental health industry in the prediction and prevention of suicide is something that should be addressed by changes to how people in crisis are helped and this is a belief that is shared by others.

“Prediction models in suicidology have made little sense. If practitioners and administrators keep getting it wrong, why are they still employed to continue bad work?” said Russell Copelan, MD. [8]

Adding to the problem of helping those in crisis is fact that researchers doubt that certain mental disorders are disorders at all. Recently a team of biological anthropologists called on the scientific community to rethink mental illness. According to the article in Forbes, “with a thorough review of the evidence, they show good reasons to think of depression or PTSD as responses to adversity rather than chemical imbalances. And ADHD could be a way of functioning that evolved in an ancestral environment, but doesn’t match the way we live today.” [9]

In Florida, the Statewide Office for Suicide Prevention and the Suicide Prevention Coordinating Council were established in 2007 with a focus on suicide prevention. Fast forward to 2021 and every school district in the state is submitting a mental health plan to the Florida Department of Education detailing the mental health screenings and programs being put into place. However, the statistics demonstrate that these efforts are not reducing the number of children committing suicide in Florida. [10]

But profits being put before patients is not new. Almost 25 years ago the Florida Supreme Court published an Executive Summary stating that, “In 1996, the Florida Legislature amended the Baker Act to strengthen patient rights. Despite these enhanced protections, the Subcommittee learned that because in-patient treatment is extremely profitable mental health facilities and professionals sometimes abuse the voluntary admission process. Moreover, some patients deemed to be ‘voluntary’ may in reality lack the capacity to consent.” [12]

CCHR is encouraging officials to look at the information that has been released on the workability of suicide assessment, suicide prevention programs and on the billions spent annually and to demand formal investigations into suicide prevention failures, access to care and the money being spent to address the problem.

← The Abject Failure of the Mental Health Industry to Prevent Suicide Should be Investigated Holiday Suicide Myths: Contrary to Beliefs, CDC Reports that Suicide Rates are Lowest in December →