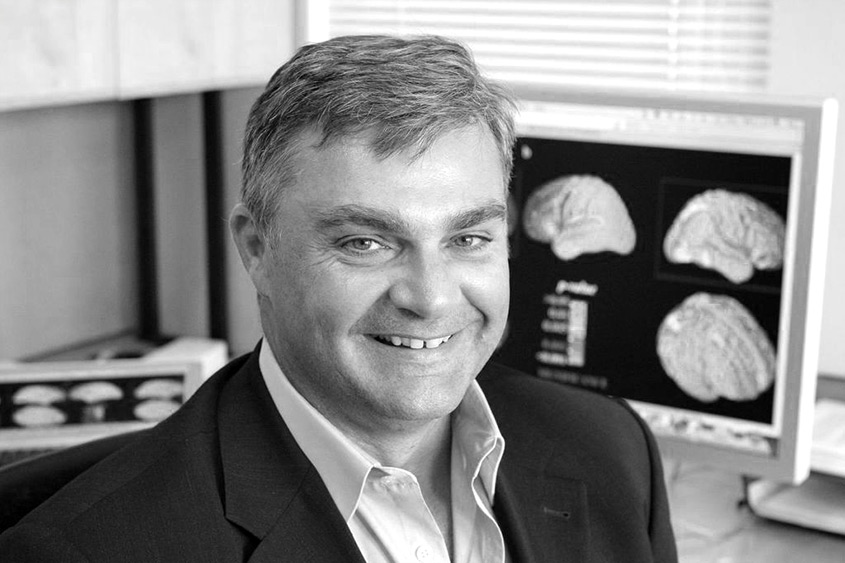 When it comes to curing anyone of a mental disorder, psychiatrists and psychologists are shameless in admitting failure.

“Many people wonder whether psychiatric disorders can be cured. A ‘cure’ represents the permanent end to the specific instance of a disease.

“Viewed from this perspective, the available pharmacological treatments for the most severe psychiatric disorders — schizophrenia, bipolar disorder, and recurrent major depression — do not represent ‘cures.’”

This psychologist suggests that more animal trials are in order to determine how best to address mental distress in human beings.

After all, psychologists and psychiatrists have been experimenting with rats for decades with no hint of a resultant cure.

Ironically, this touching tenacity to animal experimentation epitomizes Albert Einstein’s definition of insanity: “doing the same thing over and over again and expecting different results.”

Dr. Norman Sartorius, the president of the World Psychiatric Association, stated publically at a European conference in 1994, “Psychiatrists should no longer consider that they can cure the mentally ill and in future the mentally ill will have to learn to live with their illness.”

If it were true that psychiatrists at least “managed” the mental disorders of their patients, one might be forgiving towards their admitted ineptitude. But their unleashing a flood of psychiatric medications with ominous side effects goes beyond human tolerance.

Then There’s the New DSM

The newest version of the psychiatric Bible, DSM 5, is such a mishmash of poor diagnosis and invented mental disorders that even practicing psychiatrists and psychologists are up in arms about it.

For instance, this advice is given from Psychology Today online author Allen J. Frances, MD, who cites the “10 worst changes” in the new DSM:

“I would suggest that clinicians not follow these at all (or, at the very least, use them with extreme caution and attention to their risks); that potential patients be deeply skeptical, especially if the proposed diagnosis is being used as a rationale for prescribing medication for you or for your child; and that payers question whether some of these are suitable for reimbursement. My goal is to minimize the harm that may otherwise be done by unnecessary obedience to unwise and arbitrary DSM 5 decisions.”

Among the normal human behavior included in Dr. Frances’  “10 worst changes” in the DSM are childhood temper tantrums, minor forgetfulness of old age and bereavement upon death of a loved one.

Psychiatrists are modern snake oil salesmen (Definition: snake oil: A worthless preparation fraudulently peddled as a cure for many ills. – The Free Online Dictionary) advertising cures which they know are ineffective and sometimes deadly.

British psychiatrist Dr. David Healy has linked 90% of all mass school shootings to individuals under the influence of psychiatric drugs.

Dr. Healy states, “Psychotropic drugs of pretty well any group can trigger violence up to and including homicide.”

Dr. Peter Breggin, a practicing psychiatrist who abhors psychiatric drugs asserts that the media “ignores the scientific evidence linking psychiatric medications and violent behavior because psychiatry is the religion of the mainstream media, and they don’t want to see the dangers of psychiatrically prescribed drugs.”

When whistleblowers in the profession of psychiatry are ignored, the very fabric of society is put at risk. Victims of psychiatric drugs do not always commit suicide  or homicide, but when they do, the loss of innocent life is devastating.

The finger of blame for these atrocious acts must be pointed squarely at the prescribing psychiatrist.