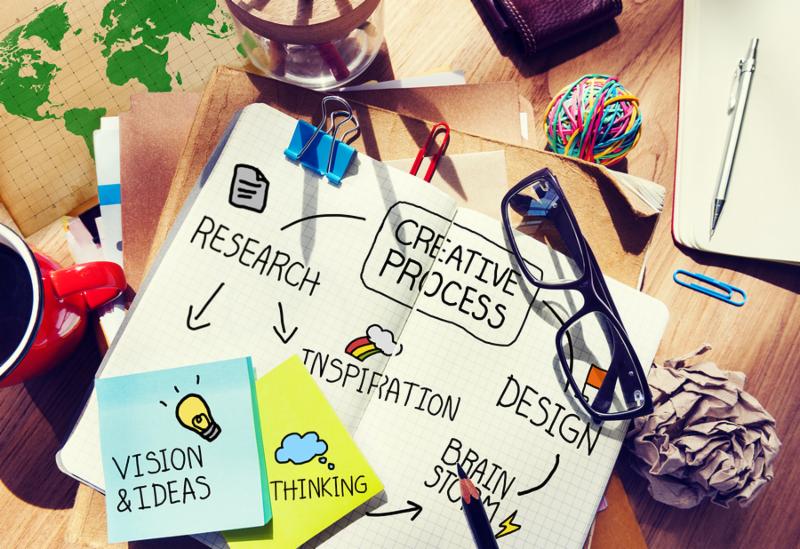 Looking at a Questionable Treatment in a New Light
Some astute researchers hypothesize youngsters’ creativity is being extinguished by Ritalin.
Jeffrey Zaslow, reporter for The Wall Street Journal asks “whether the Ritalin Revolution will sap tomorrow’s work force of some of its potential genius. What will be the repercussions in corporations, comedy clubs, and research labs?”
Since many past and present geniuses, artists and entrepreneurs had “ADHD traits”, we can thank our lucky stars that Ritalin wasn’t invented 100 years ago. There might be no Picasso masterpieces, no electricity on demand, no apple computers.
What is Psychiatry Doing to the Current Generation of Free Thinkers?
The diagnosis of ADHD by today’s “authorities” may be destroying the most important asset of any civilization; the brilliance of its people.
Child psychologist Deborah Ruf asserts “People who don’t understand intelligence and giftedness and creativity think that if you’re smart you ought to know how to behave, and if you don’t behave you’re not smart — or you have something wrong with you — but that couldn’t be further from the truth.”
In a WebMD interview, Ms. Ruf says that “…an alarming number of children who are simply creative, gifted individuals are mistakenly being diagnosed with ADHD.”
Lara Honos-Webb, a psychologist at Santa Clara University, likens the effect of Ritalin to “a horse with blinders, plodding along. He’s moving forward, getting things done, but he’s less open to inspiration.”
The Right to Play God
The list of famous people who supposedly had this “disorder” includes Salvador Dali, Winston Churchill, Frank Lloyd Wright, writers Samuel Taylor Coleridge and Virginia Woolf and the brilliant inventor Nikola Tesla.
When out-of-the-box thinking, insatiable curiosity, and even excessive clowning around are deemed a disorder, it’s time to take a closer look at the source of the evaluation.
There is no definitive test for ADHD, only the opinion of those who have crowned themselves authorities; today’s psychiatrist.
Characteristics of Creativity vs ADD Symptoms
ADD symptoms and characteristics of creativity have many points in common.  So much so, that it is now commonplace for a comedian, actor, musician or artist to refer to themselves as having ADD.
The confusion is understandable, since the typical list of ADD symptoms and creative personality characteristics are almost identical.
According to the website Health Central, Dr. Bonnie Cramond states the following characteristics as being typical of the profound creative:


It is not difficult to pick out the “ADD” symptoms inherent in this list.
The “Why” Behind ADD and ADHD Diagnosis
What the psychiatrist gets as instant gratification in money, position or perks from his connection to a pharmaceutical company may be quelling the future of our civilization.
This is not said lightly. After all, who knows how many visionary spirits are being lulled to stupefaction by the psychiatrist’s selfish and short-sighted interference with mind-numbing drugs?
SOURCES:
http://www.wsj.com/articles/SB110738397416844127
http://www.webmd.com/add-adhd/childhood-adhd/features/understanding-adhd-creative-child
http://www.healthcentral.com/adhd/c/1443/16796/adhd-creativity/