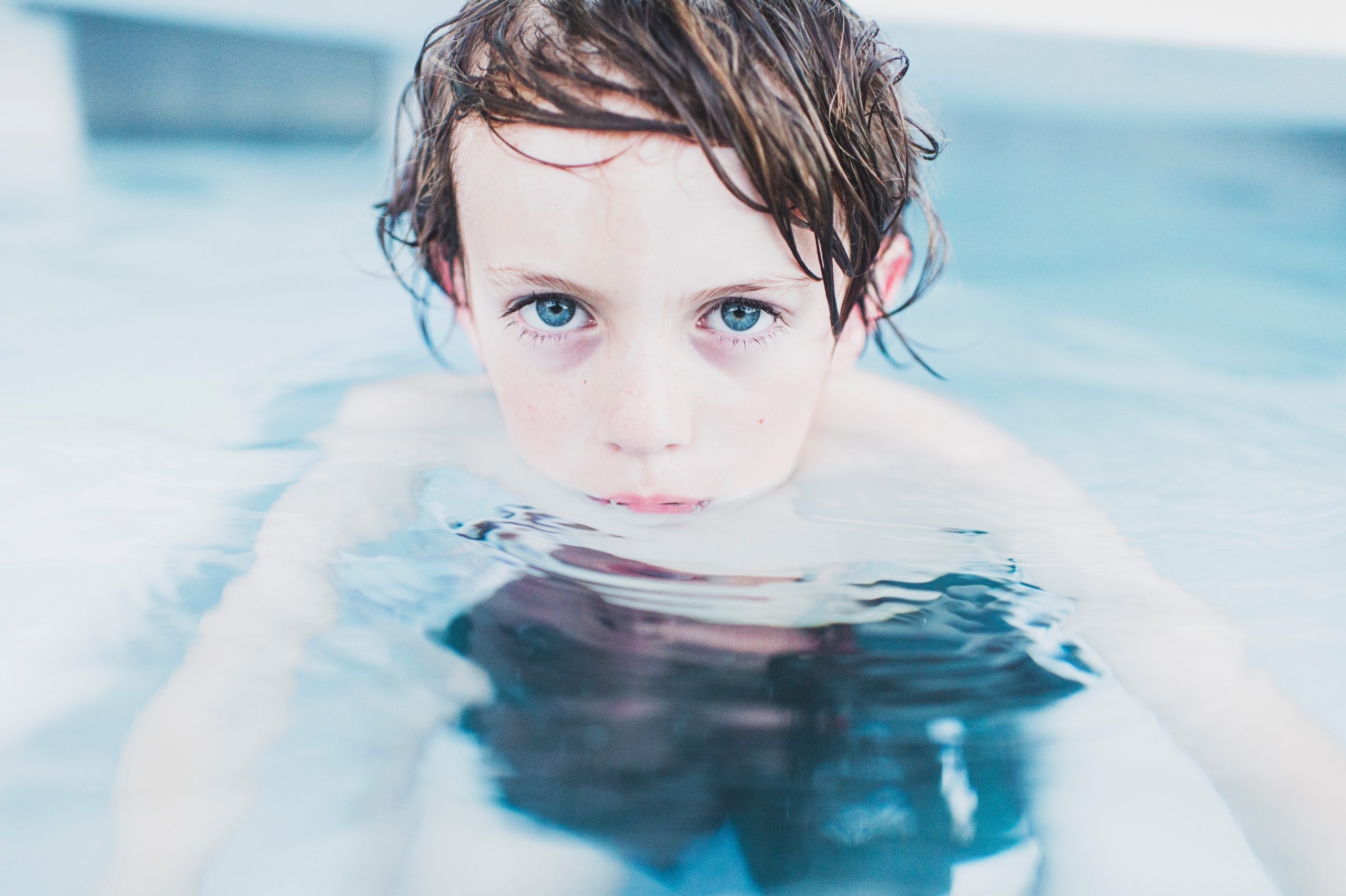 The Florida chapter of the Citizens Commission on Human Rights, CCHR, is cautioning decision makers on the use of mental health screenings in their efforts to counteract violence in schools and communities. Citing psychiatric admissions that mental health screenings are unable to correctly identify those that may become violent, CCHR is urging officials to instead investigate the proven adverse reactions associated with psychotropic drugs.

Can our children be protected from violence at school? Some promote mental health screening as the only way to predict homicidal behavior by students. After the monstrous school shooting incident in Parkland Florida early last year, central Florida schools are receiving millions of dollars for mental health counselors and services in 2019. Even parents are being given “educational sessions” on mental health. Widespread screening of students for mental illness symptoms is in the works. And some districts are setting money aside so the uninsured or underinsured students can get mental health treatment. [1]

Will this Frenzy of Protective and Preventative Mental Health Activity Pay Off?

Nicolas Cruz, the accused perpetrator of the Parkland atrocity was already in the mental health system. He attended an alternative school because of his behavior problems, was medicated for ADHD and treated for depression. Conveniently, this is being ignored. [2] Insanity has been described as doing the same thing over and over again, but expecting different results.” Whether or not Einstein actually said this, the sentiment is worth repeating. Beefing up mental health services in schools is obviously not the answer. The suspicious connection between psychiatric drug treatment for young people and the horrific potential side effect of homicide is still being ignored.

In a The National Pulse article, Karen R. Effrem, M.D. had this to say:

“In the wake of multiple horrific school shootings — particularly the Parkland, Fla., massacre where 17 people were murdered by a student long-known to have mental issues — states all over the nation have been moving to expand mental health screening, treatment, and data collection. The two most prominent states are Florida and Texas, but Georgia and other states are also joining this dangerous craze.

“The Marjory Stoneman Douglas High School Safety Act … expanded mental screening of students by unqualified, minimally trained teachers and other school personnel despite admissions by psychiatric physicians trained for years that they are unable to correctly identify those known mentally ill patients that will become violent. The psychiatrist that extensively studied the history of the Sandy Hook shooter that killed 26 young children and teachers said about the Parkland shooting:

‘It really means we can’t rely on prediction and identifying the bad guys. Because we’ll misidentify some who aren’t bad guys, and we’ll fail to identify others who may become bad guys.’

“If a highly trained psychiatrist is saying that, why should we put that enormous responsibility on already overburdened teachers?”

Dr. Effrem goes on to state that falsely labeling a child with a mental disorder by untrained personnel would follow that person for life, affecting his college, career and military service. [3][4]

The National Center for Biotechnology Information (NCBI) reports, “We identified 1527 cases of violence disproportionally reported for 31 drugs. Primary suspect drugs included varenicline (an aid to smoking cessation), 11 antidepressants, 6 sedative/hypnotics and 3 drugs for attention deficit hyperactivity disorder.” [5] Many find it incredible that drugs with known homicidal side effects are still on the market place.

The NCBI article concludes, “Acts of violence towards others are a genuine and serious adverse drug event associated with a relatively small group of drugs. Varenicline, which increases the availability of dopamine, and antidepressants with serotonergic effects were the most strongly and consistently implicated drugs. Prospective studies to evaluate systematically this side effect are needed to establish the incidence, confirm differences among drugs and identify additional common features.” [5]
Victims of gun violence in schools and the families of slain victims may be a bit impatient for these “prospective studies” to take place. Why are these drugs not banned outright now? One death due to someone’s violent “side effect” was already one too many. Read more at: Psychiatric Drugs Create Violence and Suicide.