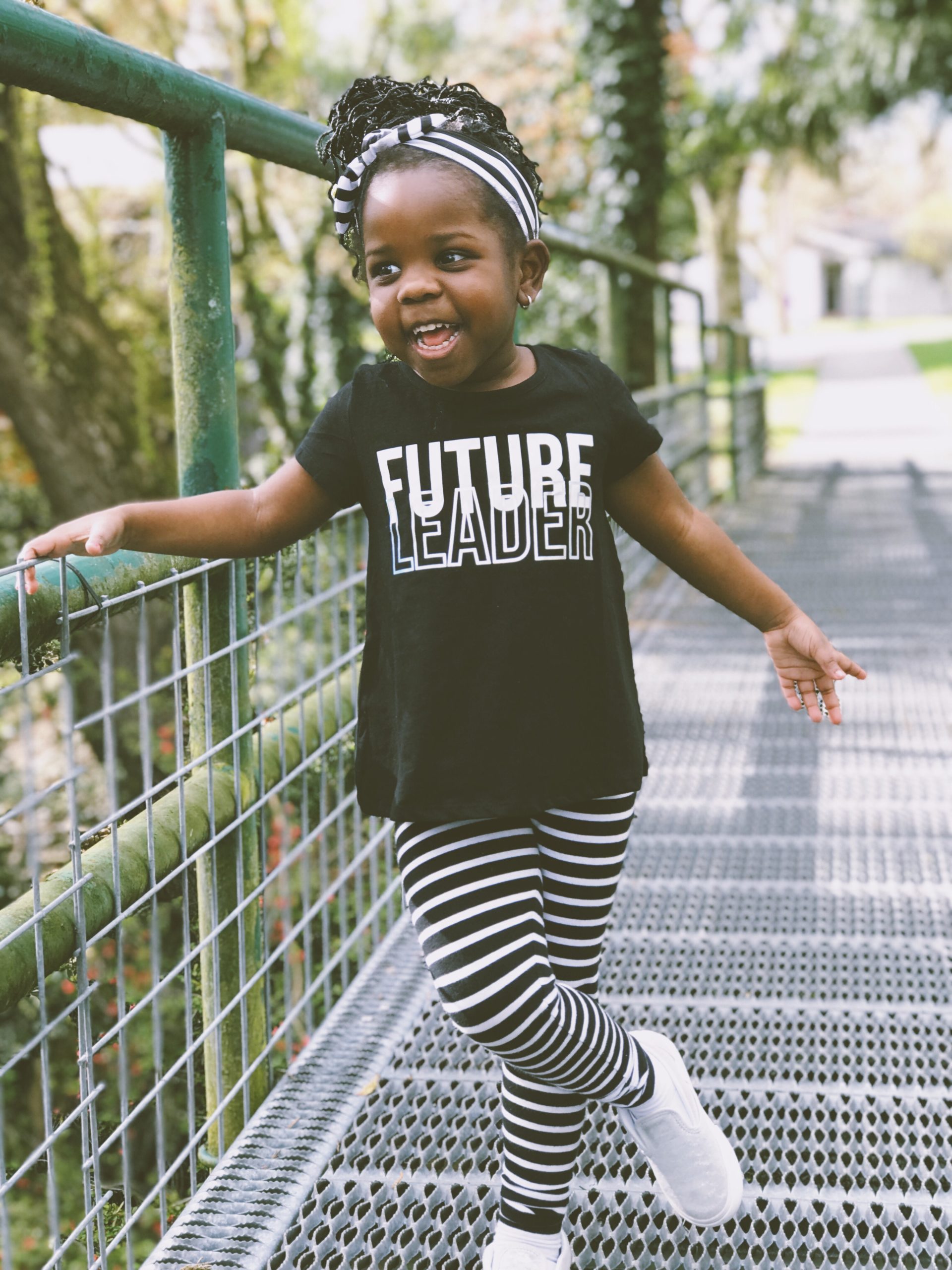 The rate of psychiatric drugging of children has increased sharply despite the lack of evidence that these drugs are remotely safe for this age group prompting CCHR to call for an investigation.

According to 2013 data from the IMS Institute for Healthcare Informatics, 274,000 infants and 370,000 toddlers in the U.S. were on antianxiety and antidepressant drugs. This report also found over 1,400 infants were on ADHD drugs. [1]

Additionally, Dr. Thomas Insel, director of the National Institute of Mental Health states, “There are not any good scientific data to support the widespread use of these medicines in children, particularly in young children where the scientific data are even more scarce.” [2]

The alarming statistics and the lack of scientific data to support the widespread use of psychiatric drugs in children prompted the Florida chapter of the Citizens Commission on Human Rights (CCHR) to call for an investigation into the drugging of children and especially foster children.

The rate of psychiatric drugging of children has increased sharply despite the lack of evidence that these drugs are remotely safe for this age group. A recent study found that “On a population basis, adults make considerably more medical visits with a prescription of antipsychotics than do adolescents or children. Yet antipsychotic treatment has increased especially rapidly among young people, and recently antipsychotics have been prescribed in approximately the same proportion of youth and adult visits to psychiatrists.” [3]

Why are more and more parents and doctors resorting to drugging children?

The New York Times interviewed a dozen experts in child psychiatry and neurology, and they said that “They had never heard of a child younger than 3 receiving such medication, and struggled to explain it. They presumed that parents and doctors, probably desperate and well meaning, were trying to alleviate thrashing temper tantrums — the kind that get children kicked out of daycare — or an overly depressed disposition, like being strikingly inhibited, nonverbal or lethargic.” [4]

Children, especially infants and toddlers, are still developing their understanding of themselves and the world around them. To intoxicate them with powerful mind-altering drugs is not only irresponsible but potentially dangerous to the child’s development.

Claudia M. Gold, M.D. believes the appropriate approach to raising children who are encountering difficulties is to parent them, not to drug them.

Dr. Gold says, “Mental Health Disorder are big words to put on a small person… Based on my years of clinical experience as a pediatrician, together with evidence offered by contemporary research in developmental psychology, genetics and neuroscience, I believe that supporting parents’ efforts to understand their young child’s experience of the world, to help him or her to make sense of whatever particular vulnerabilities he or she has, without labelling him or her with a disorder, is a better approach. [5]

Throughout all of human history, children have never been diagnosed and drugged at the rate they are now, yet society did just fine in raising its children. Why are psychiatrists and doctors suddenly insisting that old-fashioned parenting is insufficient? According to Dr. Thomas Dorman, and many other physicians, the reason is a morally bankrupt strategy that the psychiatric industry is using to line its pockets with insurance payouts.

“In short, the whole business of creating psychiatric categories of ‘disease,’ formalizing them with consensus, and subsequently ascribing diagnostic codes to them, which in turn leads to their use for insurance billing, is nothing but an extended racket furnishing psychiatry a pseudo-scientific aura. The perpetrators are, of course, feeding at the public trough,” said Dr. Thomas Dorman, internist and member of the Royal College of Physicians of the UK, Fellow, Royal College of Physicians of Canada. [6]

As if drugging countless adults over the last several decades weren’t enough, the psychiatric industry has aimed its crosshairs at its most vulnerable target: children.

“Precious young lives all over the world are at serious risk,” writes Jan Eastgate, President of CCHR International. “Contrary to psychiatric opinion, children are not ‘experimental animals.’ They are human beings who have every right to expect protection, care, love and the chance to reach their full potential in life, a chance denied them by psychiatry’s labels and chemical straitjackets.” For more information on psychiatric drugs please call (727) 442-8820 or visit www.cchrflorida.org.