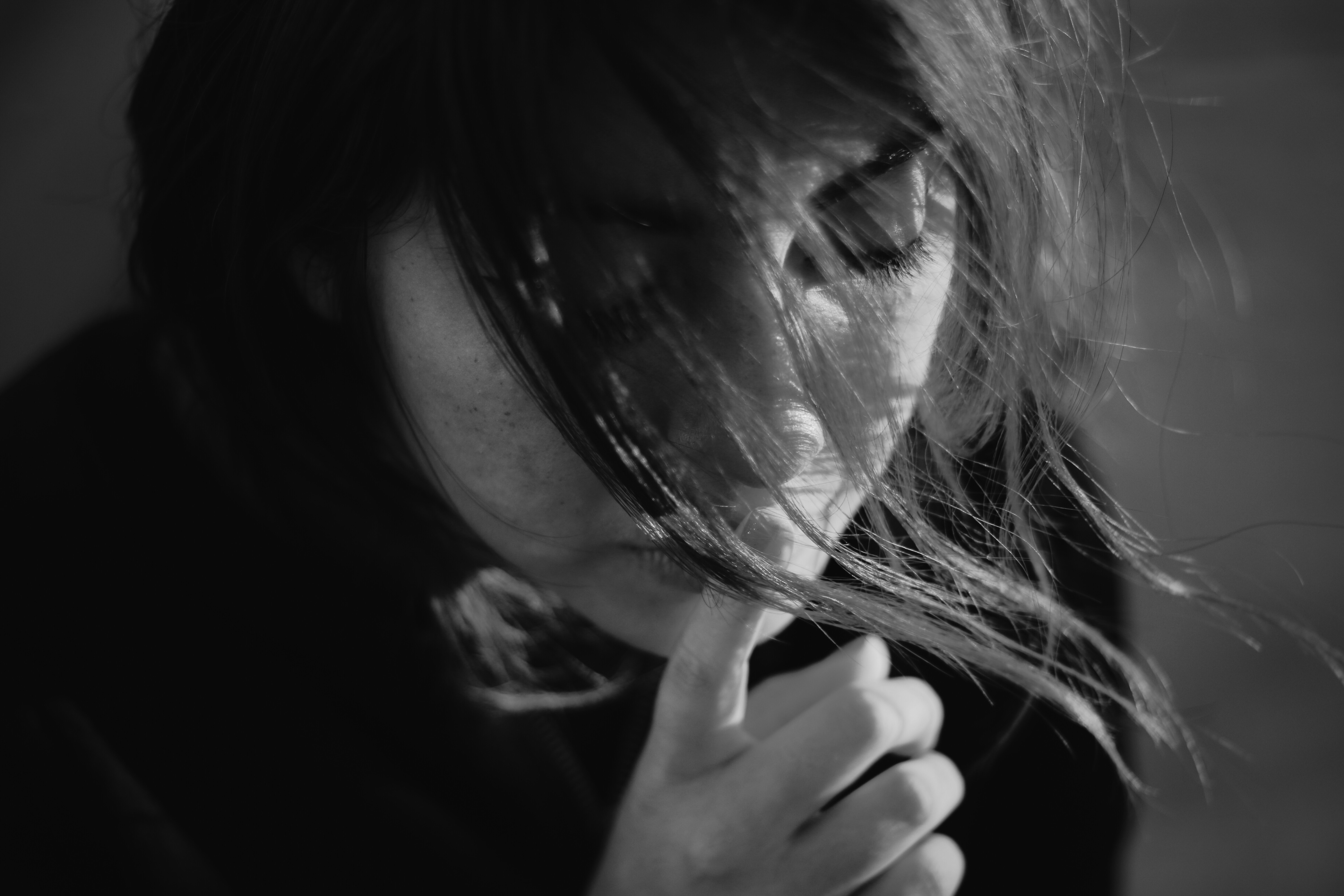 Of 18 psychiatrists, psychologists and counselors convicted of crimes so far this year, 12 were for sexual crimes against patients, including sexual battery and child molestation.

Updated: 26 August 2019: In a ground-breaking decision on August 12 2019, a Ventura, California jury awarded $13.25 million to three women who were sexually assaulted by a staff member at the for-profit psychiatric facility, Aurora Vista del Mar Hospital in Ventura. The facility was sued, along with its parent company Signature Healthcare Services, LLC, for employing someone who had previously been convicted of statutory rape. The staff member was also convicted of sex crimes related to the three Vista patients, including rape of an incompetent person. The jury found Signature, which owns 15 hospitals in six states, acted with malice or oppression and, bore part of the responsibility in not taking action to prevent the harm. [i]  Media across the country reported on the case, including national TV network affiliates, Los Angeles Times, Washington Times USA Today and Kaiser Health News.
Signature Healthcare Services LLC operates free-standing behavioral health hospitals in California, Arizona, Nevada, Illinois, Massachusetts and Texas only.
The mental health watchdog, Citizens Commission on Human Rights (CCHR) points to the sexual assault of vulnerable patients in other psychiatric-behavioral facilities and offices as a despicable but all too common occurrence, which warrants state and federal investigation.  It’s a jarring reality that 7-10 percent of male psychiatrists and psychologists sexually abuse their patients, the group says. [ii] It begs the question, as The Boston Globe once posed, “Why is psychiatry such a hotbed of sexual misconduct?”[iii] The sexual crimes committed by psychiatrists are estimated at 37 times greater than rapes occurring in the general community, one U.S. law firm stated, estimating that about 150,000 female patients have been assaulted.[iv]
Of 18 psychiatrists, psychologists and counselors convicted of crimes so far this year, 12 were for sexual crimes against patients, including sexual battery and child molestation.  In many cases, their names will be added to the sexual offender register.  Other convictions relate to illegal or dangerous prescribing of controlled substances and fraud.
In one case, a behavioral therapist was found guilty of second-degree rape, second-degree sodomy and six counts of first-degree sexual abuse of a 13-year-old autistic boy. The therapist was sentenced to 8 1/3 years in prison.[v]  Combined, the mental health therapists face over 100 years in prison.   An additional 21 mental health practitioners—two in Florida—have been charged this year.
CCHR says this culture of abuse is rife. In recent years CCHR has documented systemic patient sexual abuse in for-profit psychiatric-behavioral hospitals, including 21 incidents of patients, including children, being sexually assaulted in one chain of behavioral facilities.