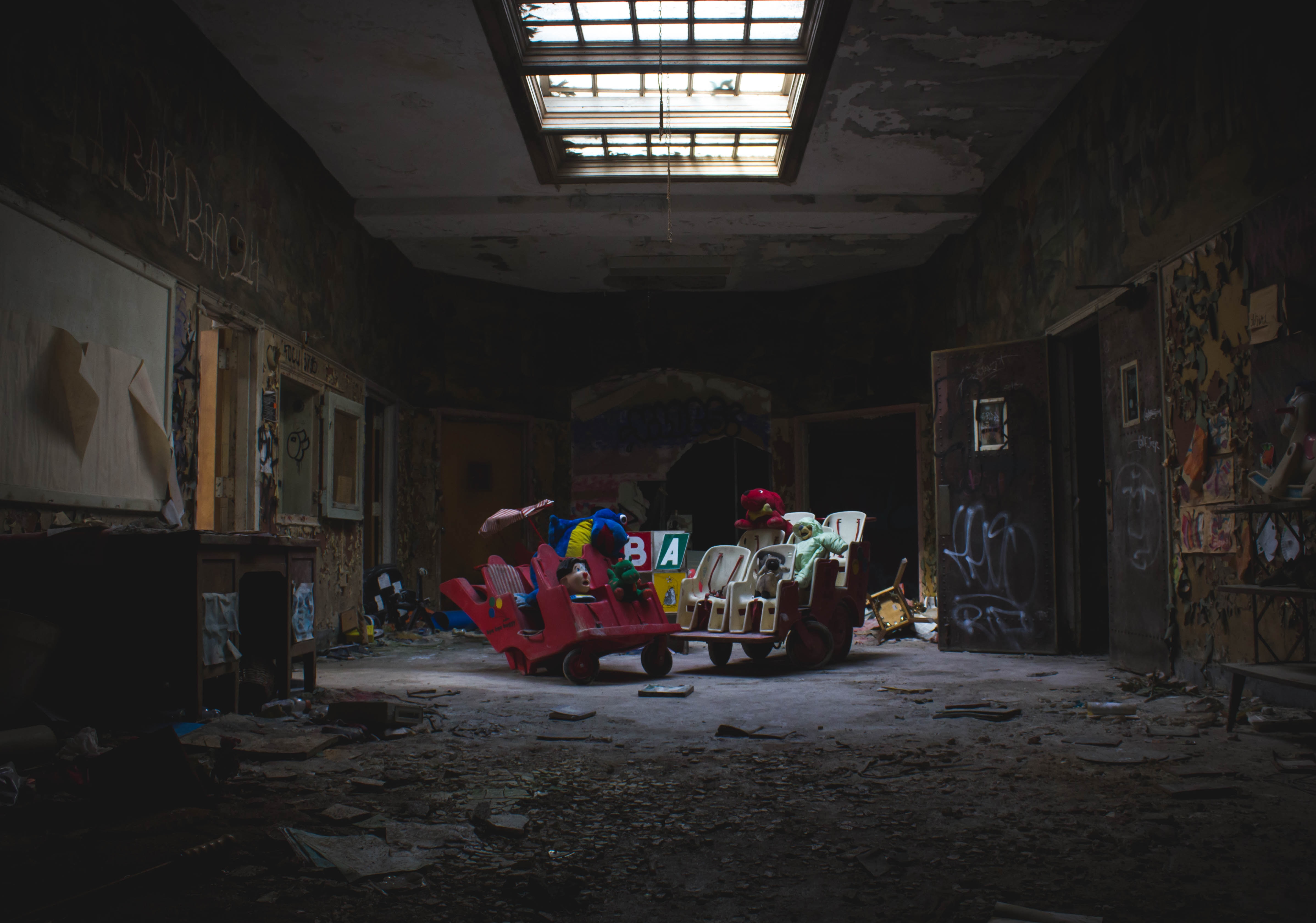 Photo by Collin Armstrong on Unsplash

Universal Health Services (UHS), which owns a chain of for-profit psychiatric facilities in the U.S. and the United Kingdom, has agreed to pay $127 million to settle a U.S. Department of Justice (DOJ) civil probe into alleged fraud. The settlement is subject to approval.[1] But Citizens Commission on Human Rights (CCHR), a mental health watchdog, says the proposed settlement is insufficient to send an adequate warning to other for-profit behavioral facilities accused of patient abuse and healthcare fraud.

Media reports on the UHS payment said the company “has been dogged by the DOJ investigation into false claims allegedly submitted by its behavioral health facilities.”[2]  Yet, despite being under investigation, such incidents continued to be regularly reported and in 2017, Senator Charles Grassley called for a Federal probe into UHS’s psychiatric hospital sector stating, “The continued reporting on UHS facilities shows a disturbing trend of behavior,” pointing to the then recent allegations that “cause significant concern about whether UHS has the ability to adequately manage the facilities under its control.”[3]

For decades CCHR has investigated allegations of abuse and potential fraud in for-profit psychiatric facilities.  Since 2015 alone, over 18,000 official complaints have been filed with Federal and State authorities and legislators.  A CCHR International report on the issue in December 2018 highlighted how companies like UHS and Acadia Healthcare get billions of dollars in Medicaid and Medicare funding in an overall $220 billion-a-year U.S. behavioral health industry.[4]

On July 23, 2019, WBNS 10 News in Columbus Ohio reported its investigation of Sequel Pomegranate found both staffers and teens had been exposed to repeated incidents of violence and sexual abuse, stating its investigation found there were more than 400 calls for police service, and dozens of documented cases of disturbances, fights, assaults and sexual assaults.  10 News said there “have been allegations of violence and sexual abuse at psychiatric and behavioral health facilities across the U.S. that is owned by Sequel Youth and Family Services – the parent company of Sequel Pomegranate. Sequel operates 21 other secure facilities across the U.S.” [5]  It is privately owned and operates in about 20 states.[6]

Some of those allegations include:

CCHR says the allegations of sexual abuse of patients in the for-profit behavioral hospital industry are rife. Last year, UHS closed its Timberlawn psychiatric hospital in Texas in the wake of allegations of unsafe conditions and a 13 year old girl who was raped at the facility.[8]  Sequel doesn’t appear to be the exception.

Recent controversy for Sequel led to its decision to RRCS. On the night of April 28, 2019, a riot erupted at the facility and 25 students were injured, of which five were transported to the hospital for more serious treatment, including one student who required staples to close a gash on the back of his head. Police, medical and SWAT responded to the incident, which lasted two hours.[16] Between 2008 and 2013, St. George Police Department received 127 calls for service to the address of RRCS.[17]

Sequel announced it was closing the facility after the reports of sexual abuse and violence between students and staffers surfaced.  Then on July 16, 2019, it announced it would close a second Utah facility, Mount Pleasant Academy in central Utah within a month, claiming it would “repurpose” it.[18]

In February 2019, the Tennessee Department of Children’s Services (DCS) had removed 18 youth from Sequel’s Kingston Academy and announced that it had suspended admissions to the facility. DCS’ concern was the Academy’s physical condition.[19]

Since 2015, CCHR International and its Florida Chapter have worked together investigating and exposing alleged abuses in for-profit behavioral chains that have been accused of abused the Baker Act to involuntarily commit patients and detained them for their insurance.

Allegations have also been made about patient sexual abuse. For example, UHS has some 19 behavioral facilities in Florida,[21] while Acadia has at least four mental health and substance abuse facilities.[22] UHS closed its National Deaf Academy in 2014 following scrutiny of abuses reported to police, including three alleging sexual abuse. Allegations also included a patient being punched by a staff member and another child having hair pulled out of by a staff member.[23]

This year Acadia Healthcare closed 10 of its childcare facilities in Arkansas, claiming budgetary reasons, but this followed manslaughter charges being filed against several of its staff for leaving a five-year-old boy strapped in a car that reached temperatures of 141-degrees that killed him. [25]

CCHR says more effective and accountable oversight systems and regulations are needed for the for-profit behavioral industry. This requires much stronger penalties than a few million dollars in fines if systemic patient abuse and/or fraud are established.

CCHR points to West Palm Beach County, Florida State Attorney Dave Aronberg’s comments last year that mirror their concerns about the abuses being regularly uncovered in for-profit behavioral facilities: “This is an entire industry that’s been corrupted by easy money. Unscrupulous actors have taken advantage of well-intended federal law and a lack of any good law at the state level, to profit off people at the lowest stages of their lives.” [26]

[6] Get reference from Steve, as its from his report on Sequel